The Fight for Justice

The fight for justice never ends. While the U.S. Supreme Court ponders whether federal civil rights laws apply to LGBTQ people, let’s not forget that there are other often-forgotten minorities that need protection too.

The fight for justice never ends. While the U.S. Supreme Court ponders whether federal civil rights laws apply to LGBTQ people, let’s not forget that there are other often-forgotten minorities that need protection too. 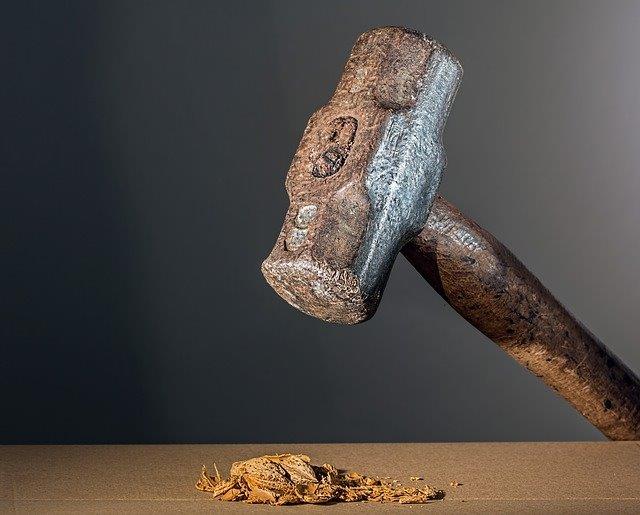 A victim of oppression took a stand that should raise awareness last week by filing a lawsuit in Los Angeles Superior Court against the operator of a gym in a Los Angeles suburb that not only allowed harassment but terminated his membership after he complained.

A brave soul named Yossi Konorti was wearing his red “Make America Great Again” hat and watching Fox News, as one is wont to do at the gym, when he “was approached by a number of other members with opposite political views and affiliations.”

You can imagine what happened next. There were rude comments, threats and shoving. According to the lawsuit, Konorti reported this to the gym management and “within the next hour” he was told that his membership had been terminated.

This is why we need protection for whistleblowers.

No one suffering from the injustices heaped upon those with MAGA-orientation would accept arguments like that.

The struggle for equality continues.

Access. I feel a little embarrassed to report this, but I have a duty as a journalist: A federal judge in Mississippi has ruled that a plaintiff confined to a wheelchair has no standing to bring a case over access to a courthouse.

OK, I know that’s in horribly bad taste and I normally wouldn’t have mentioned it, but the ruling in Crawford v. Hinds County, Mississippi gets weirder.

Not only did the plaintiff in this case have trouble entering the building, but the restroom wasn’t equipped for the handicapped, either. He ended up relieving himself in his pants.

All these problems were reported to public officials, who did nothing. A lawsuit was filed. You’d think this was an easy win and, again, you’d be wrong.

I wouldn’t go back, either. I’m guessing the county either figures there are no other disabled people in the area, or if there are, they won’t come back after the first experience. Why make your building accessible if you can make sure the handicapped won’t come back?

Someone should be embarrassed.

We need to relax. There’s more evidence that people are too intent on working these days. Check out a ruling from a federal judge in Wisconsin in which employee and employer did a weird role reversal. You know an opinion is going to yield a story when it opens with a phrase like this one: “In an unfortunate series of events reflecting poorly on all concerned ...”

To make an odd story short, a 47-year veteran of county employment got into trouble for refusing to take a day off. Her boss, the local district attorney, insisted on closing his office for a day and encouraged his employees to go with him to the funeral of a neighboring county DA. Several of the employees wanted to keep working.

Noted the ruling: “At some point, Betthauser (an employee who was not the plaintiff) began to cry. Eventually, Betthauser told McMahon (the DA), ‘I will go to the fucking funeral.’”

When was the last time you were badgered into doing less work?

Harassment comes in many and varied forms.