Have you ever wondered where the expression “shine it on” came from? Me neither. This has nothing to do with it. I forgot for a moment that I was writing an opinion column. I’m sorry. It will never happen again.

Have you ever wondered where the expression “shine it on” came from? Me neither. This has nothing to do with it. I forgot for a moment that I was writing an opinion column. I’m sorry. It will never happen again.

This being a page of legal news, I suppose our columns should be about law or news. But I ain’t a lawyer, and though I am a news editor, most of our national news today makes me ill. The news out of Washington reminds me of H.L. Mencken’s essays on the history of the bathtub. 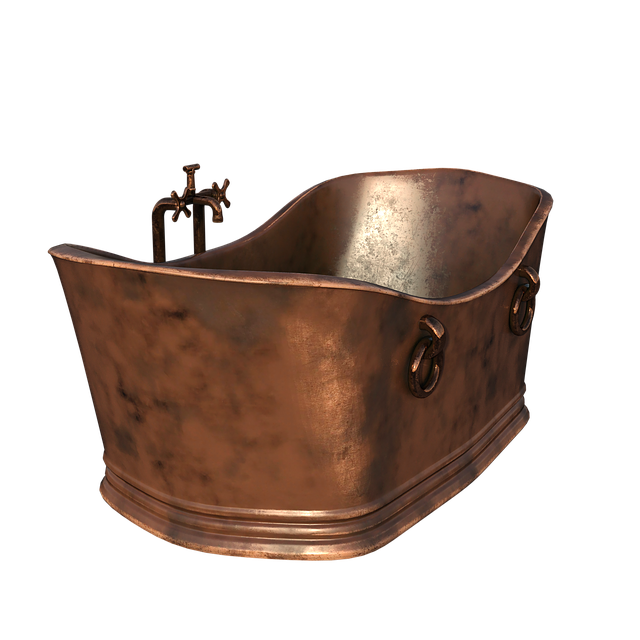 In a Dec. 28, 1917 column in the New York Daily Mail, Mencken traced its U.S. history back to Millard Fillmore, who installed the first bathtub in the White House. Mencken followed the triumphant progress of the bathtub through Cincinnati, England, Nicaragua, the battle against “zymotic diseases,” the role played by zinc, and so on.

It was all bullshit. The only fact in it was that President Fillmore did have the first bathtub installed in the White House.

Eight years later, in the May 23, 1926 edition of the Chicago Tribune, Mencken ‘fessed up: “This article, I may say at once, was a tissue of absurdities, all of them deliberate and most of them obvious.”

But wait, it gets better. In his Tribune column Mencken wrote that after his first lark, “I began to encounter my preposterous ‘facts’ in the writings of other men. They began to be used by chiropractors and other such quacks as evidence of the stupidity of medical men. They began to be cited by medical men as proof of the progress of public hygiene. They got into learned journals. They were alluded to on the floor of Congress. They crossed the ocean, and were discussed solemnly in England and on the continent. Finally, I began to find them in standard works of reference. Today, I believe, they are accepted as gospel everywhere on earth. To question them becomes as hazardous as to question the Norman invasion. … If there were any facts in it they got there accidentally and against my design. But today the tale is in the encyclopedias.”

So impressed was I by this delightful tale that I reprised it. As city editor of a late, unlamented daily newspaper in Southern California, I concocted a history of the ice cream cone.

I imagined it in Coney Island in the 1890s, where it was sold by one Israel Cohen, a Jewish émigré fleeing pogroms in Lithuania. Wildly popular, it was known as “Cohen’s Ice Cream,” quickly apocopated into Ice Cream Cone. And so on.

Total bullshit. Yet so proud was I of this excrescence that I sent an email to my superiors, asking them — nay, ordering them — not to cut a word of it without my permission. And it duly appeared, not a word changed. And not a peep out of anyone.

Why do I dredge up these moldy tales? Because that’s exactly what’s happening on the right side of the aisle today in both houses of Congress, not to mention the White House, which is listing so far to the right that it may flip upside-down soon, wrong side up, and topple into the Potomac. If only …

Hundreds of the most powerful elected politicians in our land are pulling bullshit out of their ass day after day and trying to sell it as history. And millions of people are buying it — licking up that bullshit ice cream in their zinc bathtubs, praising the Lord.

George Washington, they say, once threw a silver dollar across the Potomac. I don’t know if that story is true — I presume not. The Potomac is different today. Now the president and Congress need only send their servants to wade a few inches into the Potomac to pick up some of the billions of dollars of filthy lucre that corporations have shoveled into it, and stuff it into their own sweaty pockets.

This is known as “draining the swamp.”