A federal judge in New Mexico has ruled that a Santa Fe ordinance requiring disclosure of campaign spending over $250 on a ballot issue passes constitutional muster.

SANTA FE, N.M. (CN) – A federal judge in New Mexico has ruled that a Santa Fe ordinance requiring disclosure of campaign spending over $250 on a ballot issue passes constitutional muster. 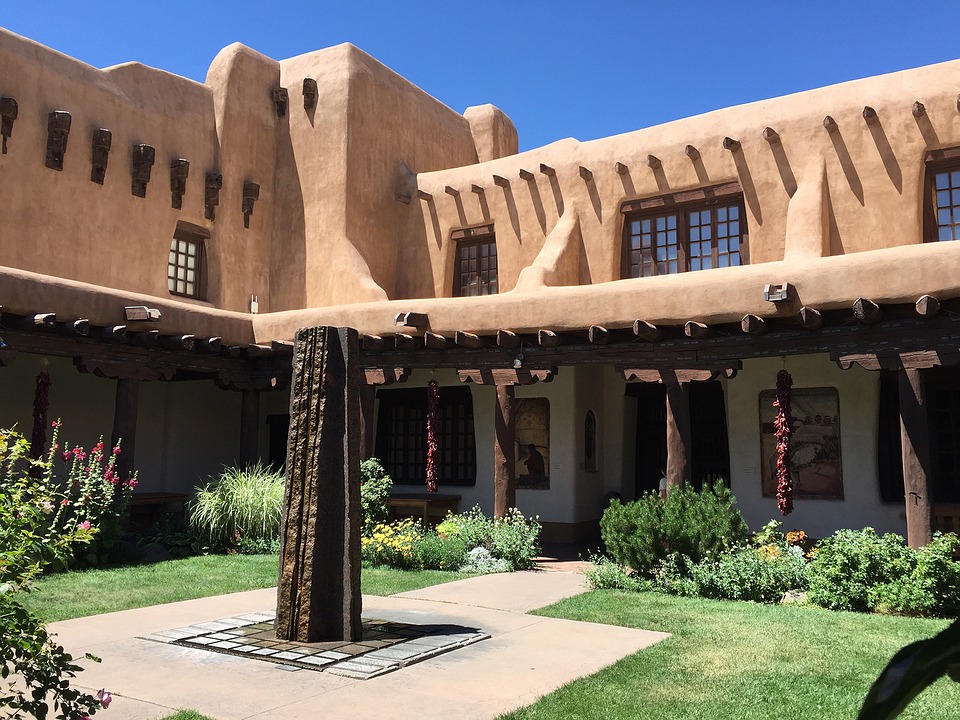 The foundation, which says its primary goal is “increasing liberty and prosperity for all of New Mexico’s citizens” by “informing New Mexicans of the importance of individual freedom, limited government, and economic opportunity” became involved in a campaign opposing a proposed soda tax in Santa Fe. The 2-cent-per-ounce tax on sugary beverages, which would have funded early childhood education, went down in defeat after groups on both sides of the issue spent nearly $2 million.

In the course of the campaign, the group set up a website, a Facebook page and a link to a YouTube video explaining its objections to the tax. Because the group was deemed to have spent more than $250 in costs and in-kind contributions from third parties on the campaign, it was required by Santa Fe’s campaign code to disclose its donors and was officially reprimanded by the city for failing to do so.

Section 9-2.6 of the Santa Fe City Campaign Code, passed in 2015, states that when a nonprofit spends more than $250 to communicate with the public about a municipal ballot initiative, the group must “file with the city clerk a report of all such expenditures made and all contributions received for the purpose of paying for such expenditures on or before the date of the report and which have not been previously reported.”

The code continues: “Each report shall be submitted on a form prescribed by the city clerk. Contributions shall be specified by date, amount of contribution, name, address and occupation of the person or entity from whom the contribution was made. No contribution shall be reported in the name of a person who is not the actual contributor or who has been or will be reimbursed or compensated for the contribution by another person.”

After the election, the foundation sued Santa Fe and its Ethics and Campaign Review Board, claiming First and 14th Amendment violations. It sought a declaratory judgment that the city law was unconstitutional, so that “nonprofit groups may speak freely and openly about issues that matter to them, free from the fear that, by doing so, they will be forced to violate the privacy of their donors and potentially subject those donors to harassment and retaliation.”

On Wednesday, Judge Herrera acknowledged the delicate balance of privacy rights and public welfare. “This case presents colliding interests of constitutional significance – a person’s or collection of persons’ rights to donate anonymously for speech on ballot issues against the electorate’s right to know who is spending money and in what amounts advocating for or against ballot measures.”

While the foundation had argued that anonymity protects donors from potential harassment from those who disagree with the issues being advocated, Herrera found that, “although the court remains concerned about the potential chilling effect of the ordinance for groups raising and spending small amounts on ballot initiatives, the factual record is insufficient to support the sweeping invalidation of the ordinance that [the Rio Grande Foundation] requests.”

The parties' attorneys did not respond to requests for comment by press time.