Defense attorneys spent five hours Wednesday telling a federal jury that prosecutors have produced no evidence that former Major League third baseman Doug DeCinces and two co-defendants used inside information to buy stock in a medical device company just before it was acquired, more than doubling their money. 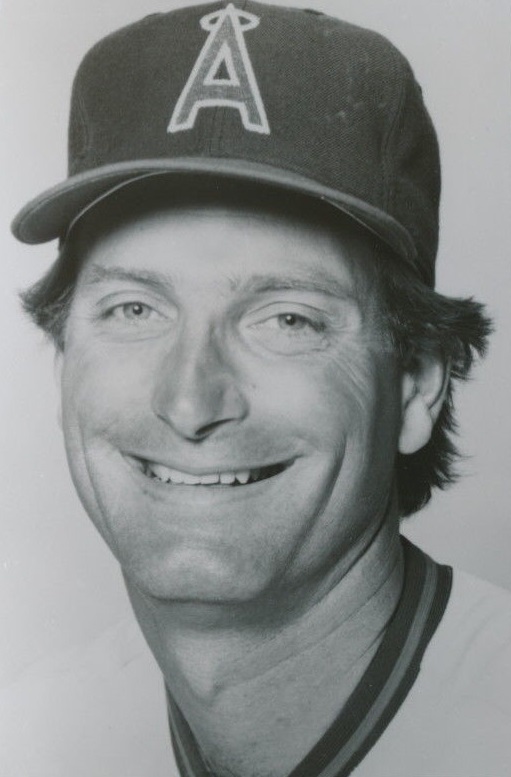 A federal prosecutor spent one hour insisting that the evidence was overwhelming.

After a seven-week trial, the jury was to begin deliberating Thursday, on whether the power-hitting third baseman for the Baltimore Orioles and California Angels was guilty of insider trading for making $1.3 million in profit on Advanced Medical Optics stock when Abbott Laboratories bought it in January 2009 for 2½ times its previous share price.

On trial with DeCinces is James V. Mazzo, the former CEO of Advanced Medical, who prosecutors claim gave his ballplayer neighbor confidential information about the impending sale to Abbot, and David L. Parker, an investor and friend of DeCinces.

Prosecutors say DeCinces shared Mazzo’s information with seven relatives and friends, including Parker, who passed it on to seven more people. Those 14 reaped another $1.3 million in profits on shares of Advanced Medical.

In August 2011, DeCinces agreed to pay $2.5 million in fines and penalties to the Securities and Exchange Commission to settle civil charges of inside trading. Several of the people DeCinces allegedly tipped also struck settlements with the SEC.

In this criminal trial, the defense claims prosecutors’ case is biased, sloppy and devoid of substance.

During the second day of closing arguments Wednesday, Parker’s attorney, Newport Beach solo practitioner Jeff Tatch, laid out the defense theme: “The job the government is giving you is to speculate and guess what the evidence is,” he told the jury.

DeCinces’ attorney, Kenneth Julian with Manatt Phelps & Phillips, said prosecutors are simply “trying to build a case against a high-profile ballplayer and a local CEO.”

Julian said DeCinces was “just a guy trying to take advantage of a tremendous buying opportunity” from October 2008 through early January 2009, when he paid about $600,000 for 90,700 shares of Advanced Medical.

During that time, stock in the company, which made LASIK eye surgery and other ophthalmologic equipment, sold for about $5 to $9. It closed at $22 on Jan. 12, 2009, the day Abbott announced its acquisition.

Beginning his nearly three hours of closing argument, Mazzo’s attorney Richard Marmaro, with Skadden, Arps, Slate, Meagher & Flom, projected a photo looking out through a filthy automobile windshield. “Everything looks dirty,” he said. “That’s how the government approached this case.”

He said that during the 26 trial days of the prosecution’s case, four assistant U.S. attorneys presented 28 witnesses and introduced 650 documents. “Not one … said that Jim Mazzo did anything wrong,” Marmaro said.

The attorney spent substantial time picking apart the 10 times Mazzo contacted DeCinces and DeCinces then bought Advanced Medical stock. Each of the10 overt acts is the basis of two criminal counts against Mazzo, one each under SEC Rules 10b-5 and 14e-3, which prohibit insider trading.

Marmaro said the prosecutors simply found a trade by DeCinces and some closely preceding contact between the two men “and shoved it into the indictment.”

For instance, the indictment cites two phone calls between the Mazzo and DeCinces homes on Nov. 30, 2008, followed by a DeCinces stock purchase the next day. But Mazzo was out golfing when the calls were placed, not at home, Marmaro said.

On Dec. 31 that year, Mazzo and DeCinces were playing golf at the Big Canyon Country Club, according to prosecutors, prompting the former third baseman to buy more stock.

“They played golf,” Marmaro acknowledged to the jury. “But we showed they didn’t play golf together.” The two men were in different groups.

Marmaro and Julian both criticized another allegation regarding a call from Mazzo to DeCinces when DeCinces was with his seriously ill father in the hospital.

Julian said Mazzo called at 4:37 p.m. that day, after the stock market had closed. DeCinces had purchased shares at 11 a.m., he said.

“This kind of sloppiness should cause you to question the rest of the government’s case,” he said.

In an hour of rebuttal argument, Assistant U.S. Attorney Stephen Cazares also talked about DeCinces’ phone calls that mid-December day. Even as his father lay near death in a hospital bed, DeCinces telephoned his stock broker, his son and his son’s broker.

“Why would someone do that? Because it was urgent,” Cazares told the jury.

He said the information DeCinces received from Mazzo was that an acquisition of Advanced Medical at a price of at least $20 a share would be announced before the end of the year.

DeCinces himself bought 97,000 shares in the four days before the Abbot acquisition was announced.

“Why is he buying so much and telling his friends to buy?” Cazares asked. “You know why.”

The defense attorneys had asked why men as wealthy and respected as Mazzo, DeCinces and Parker would risk their reputations and freedom to commit inside trading.

Cazares said it was because Mazzo had tipped DeCinces twice before, when Advanced Medical acquired IntraLase and attempted to buy Bausch & Lomb.

Those times, “they got away with it,” he said. “That’s why it happened, because they thought they were smarter than everyone else.”

He conceded that inside-trading prosecutions rely heavily on circumstantial evidence. But he disputed the defense’s ridicule of the evidence.

The evidence was not just a series of contacts followed by trades, he said. “Whether it’s direct or circumstantial, it’s overwhelming in this case.”