A leading science facility in the English countryside is helping in a bid to decipher Roman-era scrolls carbonized in the deadly eruption of Mount Vesuvius nearly 2,000 years ago. 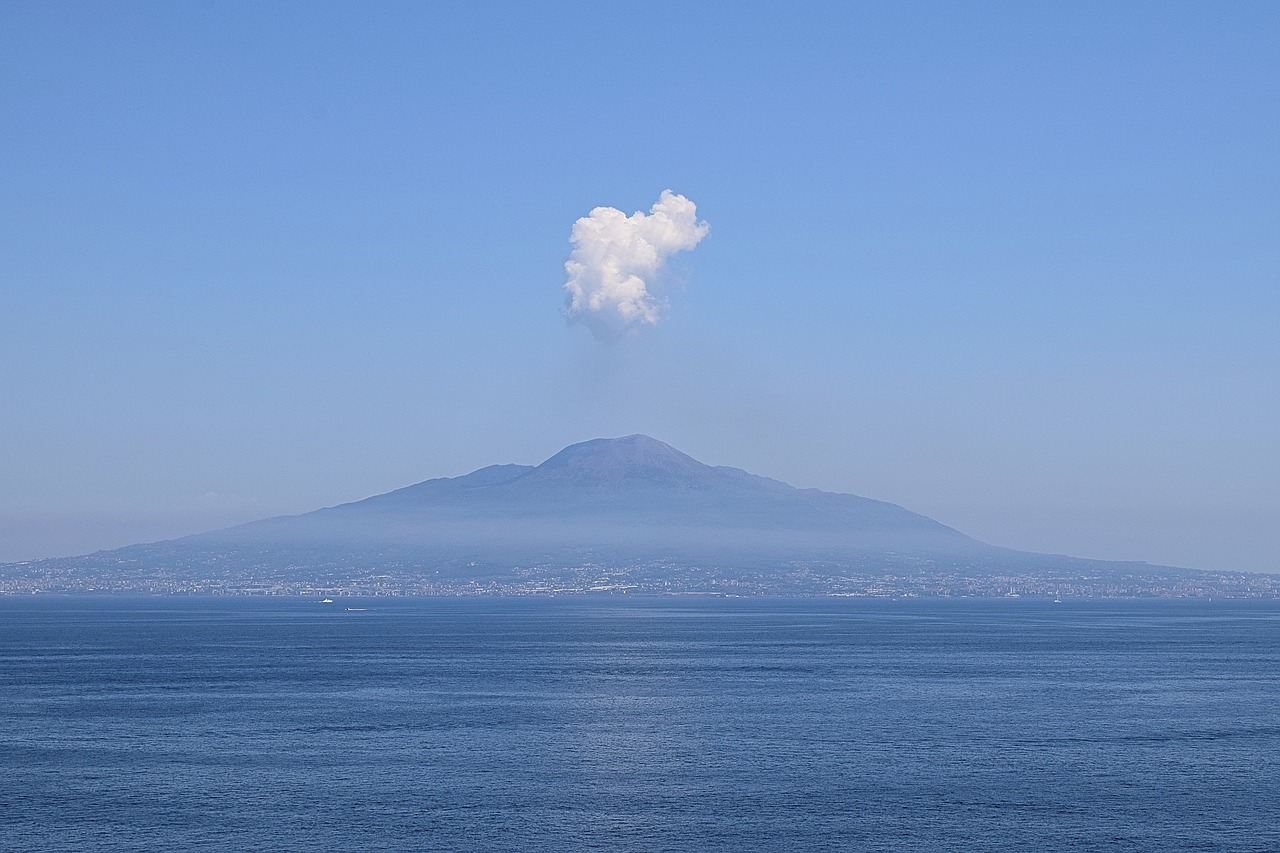 DIDCOT, United Kingdom (AFP) — A leading science facility in the English countryside is helping in a bid to decipher Roman-era scrolls carbonized in the deadly eruption of Mount Vesuvius nearly 2,000 years ago.

Researchers led by antiquities decoder Professor Brent Seales have turned to Diamond, Britain's national synchrotron in Didcot, Oxfordshire, to examine the papyri, which are described as "fragile like butterfly wings."

They hope the synchrotron — which harnesses the power of electrons to produce powerful scans — could now end a decades-long effort to read the historic artifacts owned by the Institut de France.

"Our normal idea of a scroll is that you can just unroll it and read it," Seales, director of the Digital Restoration Initiative at the University of Kentucky, told AFP during a recent tour of the site in Didcot.

"But these scrolls can't be unrolled because the carbonization makes them completely brittle and that brittle nature would damage it completely if you tried to bend it at all."

Instead, the Diamond facility acts like a giant microscope, producing light 10 billion times brighter than the sun that allows scientists to study anything from fossils and jet engines to viruses and vaccines.

"When the beam goes through the sample, it creates the possibility of an image that we can't really create any other way," Seales said.

The scrolls were discovered between 1752 and 1754 during excavations at the Herculaneum site near the Bay of Naples in southern Italy, in a house believed to have belonged to the family of Julius Caesar.

Unlike Pompeii, which was ravaged by lava during the eruption of Vesuvius in 79 AD, Herculanum was struck by a fiery cloud, which covered the city with ash, entombing everything intact.

One of the houses — the "Villa of Papyrus" — housed an important library of more than 1,800 text scrolls.

They were preserved by the ashes but carbonized and therefore impossible to unroll.

In 1802, six of these rolls were donated by the king of Naples to Napoleon Bonaparte, who entrusted them to the library of the Institut de France in Paris to decipher.

But unfurling and reading them in their delicate state proved impossible, with two attempts in 1817 then in 1877 both failing.

More than a century later, in 1986, experts used a method involving chemicals to detach one scroll into several hundred small fragments.

"(It was) very difficult to read," said Yoann Brault, a researcher at the Institut's library, noting they were not able to trace the ink used.

However, advances in technology and special processes developed by Seales mean it may now be possible to virtually unwrap the Herculaneum papyri and uncover their contents.

"We rotate and view all 360 degrees around the outside (of) the object," Seales explained.

"(It) gives us the information of what was inside the object. We get that computationally, not physically."

Transporting the "entirely burnt and extremely fragile" scrolls from Paris to southern England presented "some risks", according to Francoise Berard, director of the Institut de France's library.

"The ideal would be not to handle them at all but obviously we want to help in the discovery of the contents," she said.

"Therefore we accepted certain risks of deterioration during transport but we take maximum precautions because they are fragile like butterfly wings."

Other scientists have also tried noninvasive techniques to decode the documents to varying degrees of success.

In 2014 Daniel Delattre, a researcher at France's National Centre for Scientific Research, used a type of intensive X-ray to glimpse some of the scrolls' contents.

The method revealed Greek letters thought to be from the pen of Philodemus of Gadara, an Epicurean philosopher.

Michel Zink, of France's Academy of Inscriptions and Letters, said such texts "have rarely been preserved" in any form.

"This is why these rolls are so important," the historian added.

"We can hope to succeed in reading entire sentences and perhaps one day, an entire text."

by Jeremy MARTIN with Juliette COLLEN in Paris