A nonprofit news organization blocked from running bus ads on racial disparities in mortgage lending urged the Third Circuit on Wednesday to rule against a transit authority’s advertising policy. 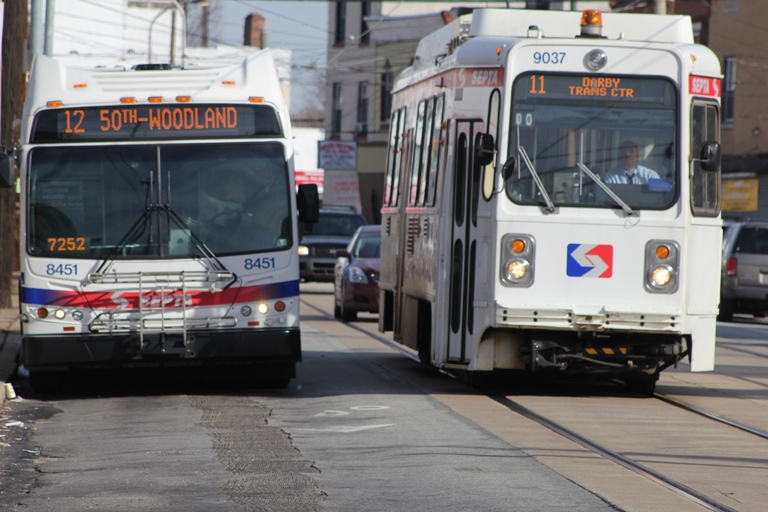 The Center for Investigative Reporting, backed by the American Civil Liberties Union, filed the underlying lawsuit last May after the Southeastern Pennsylvania Transport Authority turned down an ad that promoted the center’s yearlong study of racial bias in the housing market.

SEPTA, as the transit authority is more commonly known, cited a prohibition on political speech, and a federal judge backed the policy last year, rejecting the nonprofit’s claims of unconstitutional viewpoint discrimination.

At a hearing before a three-judge panel in Philadelphia, U.S. Circuit Judge Morton Greenberg pressed whether the transit authority can strike a middle ground.

“Shouldn’t there be a way SEPTA can reject an ad that says ‘support the Ku Klux Klan’,” said Greenberg, a Ronald Regan appointee who phone in to arguments. “That’s a viewpoint.”

ACLU attorney Molly Tack-Hooper agreed, calling it reasonable to ban ads promoting violence or capable of sparking vandalism. She stressed that was not the issue here.

“That's not this case; we represent CIR not the KKK,” said Tack-Hooper. “Their ad was not rejected because it would incite violence, but because it was deemed political.”

SEPTA’s attorney Maryellen Madden emphasized that the policy was for the safety and comfort of bus riders, and urged the panel to uphold the decision.

"What about an ad with a white girl, a black girl and an Asian girl holding hands saying 'this is how racism ends,’” said Greenway, an Obama appointee. "Is that political?"

"Who's running the ad," asked Madden.

Greenway Jr. pushed back, saying it should not matter who is running the ad as it is the same message.

Madden agreed and noted a gray area in the policy, suggesting that an ad for theatre play about racism would be allowed because the purpose of the ad is to sell tickets, therefore not political.

The panel was rounded out by U.S. Circuit Judge David Porter, a Trump appointee.