A Chinese tour guide living in the San Francisco Bay Area who was accused of spying for China cut a deal with prosecutors, pleading guilty Monday to acting as a foreign agent in a plot involving classified information funneled to Chinese officials using coded messages and dead drops.

OAKLAND, Calif. (CN) – A Chinese tour guide living in the San Francisco Bay Area who was accused of spying for China cut a deal with prosecutors, pleading guilty Monday to acting as a foreign agent in a plot involving classified information funneled to Chinese officials using coded messages and dead drops. 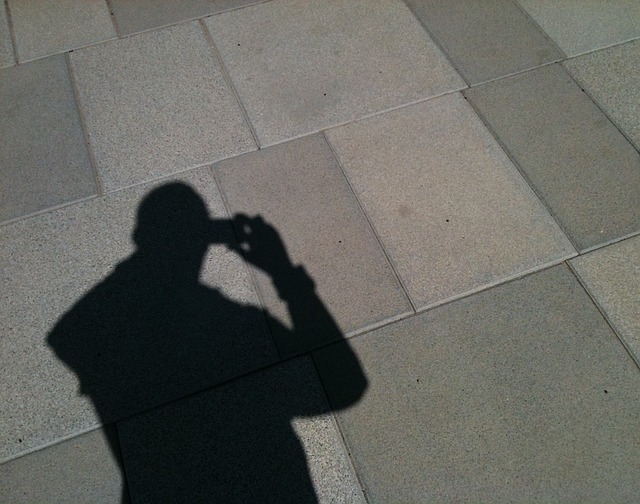 An MSS source would later pick up the money and leave behind a package for Peng containing the memory card.

But the source was actually a double agent working for the FBI.

According to the federal indictment, MSS introduced Peng – who goes by the name “Ed” – to the source as someone “reliable, had family in China, and had business dealings in the People’s Republic of China,” and that he “did not know what he was doing.”

FBI Special Agent Spiro Fokas said in his affidavit that Peng knew exactly what he was doing.

"I believe that ‘Ed' – who was later identified as Peng – had been instructed in spycraft, practiced it, and knew that he was working for intelligence operatives of the PRC,” Fokas said, using the abbreviation for the People’s Republic of China.

On Oct. 8, 2015, the MSS “source” emailed their MSS handler saying they would be traveling to the San Francisco later that month for some sightseeing. According to the source, this was code for a dead drop.

On Oct. 24, the source left a package for “Ed” with the receptionist at a San Francisco hotel. Peng picked up the package an hour later, then drove to his home in Hayward. On Oct. 25, Peng boarded a flight to Beijing.

MSS officers told the source on Oct. 26 that Ed" had brought "the chip.”

Another dead-drop operation in November 2015 sent Peng to a hotel in Oakland, where he collected “some medicine pills” left by his “buddy.” The buddy was the source, who had left the “pills” – actually another memory card – for Peng to deliver to the MSS.

Similar transactions took place in Columbus, Georgia, in 2017 and 2018.

Surveillance footage from September 2017 captured Peng taping an envelope full of cash inside a dresser in a Columbus hotel room. Later, the double agent retrieved the cash and left an SD card in its place. Peng returned to the hotel two hours later to collect the memory card, then flew back to San Francisco. From there he boarded a flight to Beijing, where he stayed for nearly a month.

Peng was arrested on Sept. 27, 2019, and indicted on one felony count of acting as an illegal foreign agent of a foreign government, a charge that carries a maximum of 10 years in prison and a $250,000 fine.

But Peng signed a plea agreement Monday that could get him as little as four years and a $30,000 fine, as well as three years of supervised release in which the government will be allowed to search his home.

Peng came to the United States in 2001 and became a naturalized citizen after his marriage in 2006. He worked as an acupuncturist before starting a tour company for Chinese students.

U.S. District Judge Haywood Gilliam told Peng that he isn’t sure whether the agreement will affect his immigration status.

Peng has been in federal custody since September, as U.S. Magistrate Judge Jacqueline Corley deemed him a flight risk. He will remain in prison awaiting his sentencing, which is scheduled for March 2 before Judge Gilliam.

Peng’s attorney refused to comment after the hearing, as did prosecutors, who referred Courthouse News to the plea agreement. The agreement has not been made publicly available as of Monday evening and calls and emails to the Department of Justice’s press office were not returned.