Writers for TV and film often obtain employment on a freelance basis. Because they may negotiate higher wages than what is offered through the guild’s contracts with studios, most writers find work through an agent. 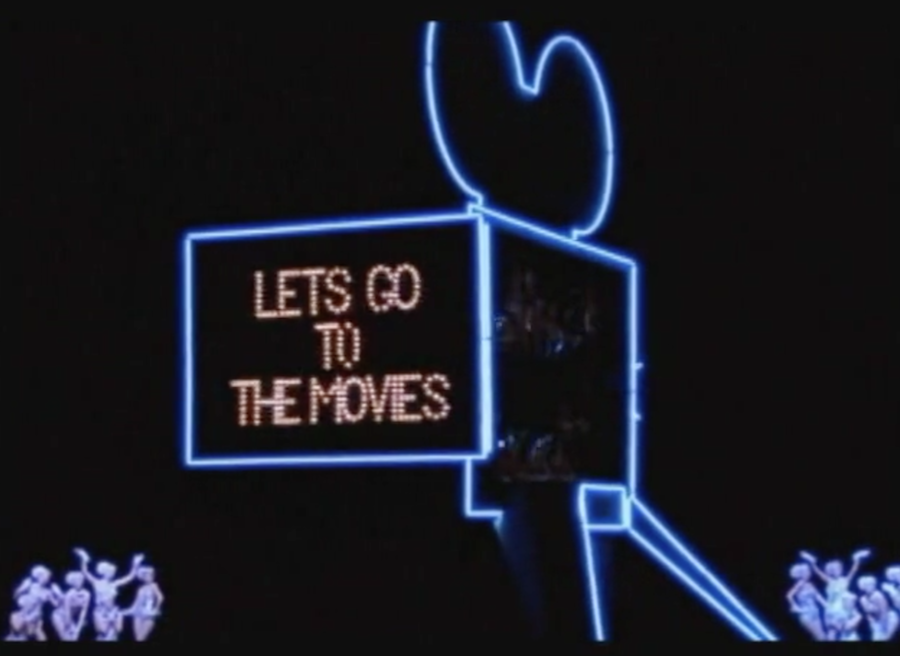 The guild claims agencies unfairly suppress writers’ maximum wages by keeping studios’ terms secret while negotiating packaging deals for TV or film projects, which also include directors, actors and other talent. The practice of agents collecting packaging fees has been an industry standard for decades but is one the guild is working to overturn in negotiations with the Association of Talent Agents.

At a hearing Friday, guild attorney Ethan Litwin told Birotte that writers have suffered under a scheme where production budgets are fixed but packaging fees have increased while writers’ pay has been stagnant.

“Packaging deals are costing our clients money,” said Litwin, from the firm Constantine Cannon. “Agents protect the studios’ interest and deprive their clients of conflict-free representation.”

Jeffrey Kessler, an attorney for William Morris Endeavor, told Birotte that the victims in packaging schemes are studios, not writers.

“The injury to writers is that studios overpay in packaging deals,” said Kessler, with the firm Winston & Strawn. “That means less resources for compensation for writers. They’re taken out of the market.”

Birotte pressed Kessler on whether writers should be clued in on the details of packaging deals.

Kessler said writers are not involved in shaping deals and that their alleged injuries are too complex to divide under antitrust proceedings.

The agencies have accused the guild of organizing group boycotts in violation of antitrust laws and orchestrating a price-fixing “conspiracy.”

Stacey Leyton, an attorney for the guild, told Birotte the labor group’s claims that agencies violated their fiduciary duties and failed to inform writers about a conflict of interest in packaging deals are well founded.

“Conflicts of interest must be disclosed,” said Leyton, with the firm Altshuler Berzon, adding that writers have complained that agents fail to fully enforce their contracts. “Agencies have an interest in maintaining smooth relationships with studios.”

Attorneys for the agencies characterized the practice of packaging as being “out in the open” but Birotte said that is not the same as full disclosure for clients.

“That is not the same as a waiver or an OK, is it,” Birotte said.

Steven Marenberg, an attorney for United Talent Agency, told Birotte the guild’s breach of fiduciary duty claims should be heard in LA Superior Court, not federal court, and that there is no risk of inconsistent rulings by doing so.

Marenberg, who is with the firm Irell and Manella, also told Birotte it would be too speculative to suggest that writers would have received more money in packaging deals if overall production budgets were increased.

Kessler said the guild has no associational standing to request injunctive relief under federal anti-racketeering law since no criminal act by the agencies has been alleged.

But Leyton told Birotte the guild is seeking declaratory relief as a remedy under RICO.

The guild said in its own counterclaims that agencies violated antitrust laws by making exclusive deals through the Association of Talent Agents.

Birotte did not indicate how or when he would rule on the motion to dismiss counterclaims.

In an email, the guild praised Birotte's handling of the hearing.

“Once again, the court has given the issues of this case careful consideration. Our legal team delivered a forceful rebuttal to the agencies’ motion to dismiss our counterclaims. We look forward to seeing the court’s ruling.”