Many people claim music is a universal language. They feel it in their bodies through dance or in the emotions each song seems to tap into by allowing the person to revisit when they first heard a tune – either as children during a lullaby, during a funeral procession, after a religious experience or when they first fell in love.

(CN) – Many people claim music is a universal language. They feel it in their bodies through dance or in the emotions each song seems to tap into by allowing the person to revisit when they first heard a tune – either as children during a lullaby, during a funeral procession, after a religious experience or when they first fell in love. 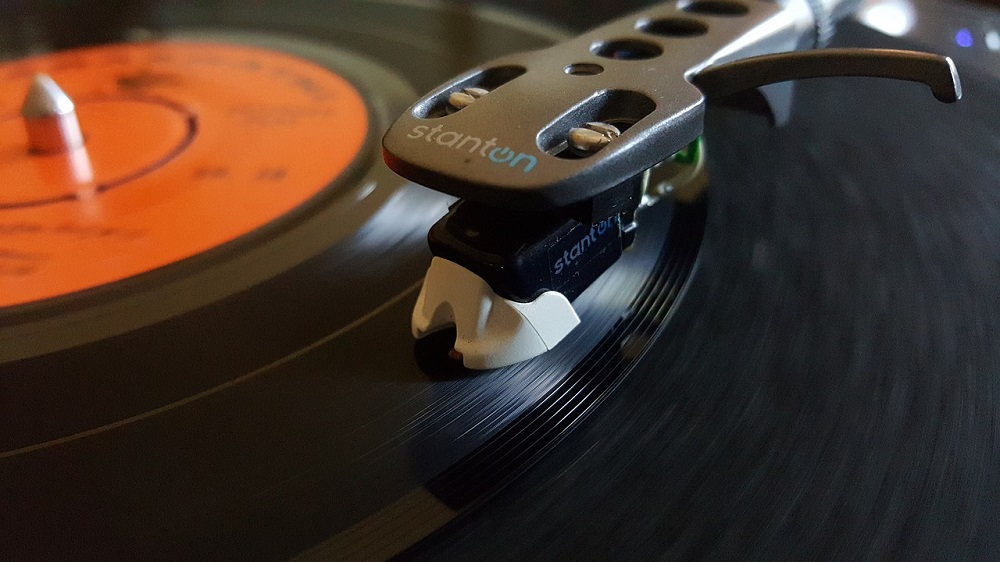 Words often fail to describe emotions and throughout history people have broken into dance or began to sing. In 1835, American poet Henry Longfellow called music “the universal language of mankind.”

A group of researchers from Harvard University attempted to answer what allows music to achieve that universal quality.

They embarked on an international field study and gathered thousands of texts on musical behavior from a sample of the world’s societies along with a discography of audio recordings, and their results were published Thursday in the journal Science.

Researcher Samuel Mehr, fellow of the Harvard Data Science Initiative and his colleague set out to answer if music is a cultural universal. The study also sought to seek why music seems so ubiquitous.

The bridge found across all genres of music is difficult to nail down but shows that all observed societies put words to their music and dance, and each society has signatures of tonality and rhythm falling between monotony and chaos.

The group looked at every mention of music in 315 societies through ethnographic research in a large online database. Then they gathered around 5,000 descriptions of songs from a subset of 60 cultures spanning 30 distinct geographic regions and for the audio samples, they collected 118 songs from a total of 86 cultures.

Breaking down what makes music so intrinsically universal comes across as a bit clinical, but also reveals universal features and patterns in culture. Music can be characterized by three dimensions, including formality, arousal and religiosity. Music varies more within societies than across them and music is constantly associated with several key areas, including infant care, healing, dance and love.

Despite the myriad differences between cultures, the underlying psychological mechanisms that makes up the human experience are similar. Mothers sing to their children, friends celebrate with song and dance and the sick can be comforted by music, either through religious experiences or through the therapy of comforting the mind.

Song tempos and rhythms are used for similar experiences across cultures and societies, which all seem to tap into similar emotions, according to the study’s results.

“For me, dance songs and lullabies tend to define the space of what music can be. They do very different things with features that are almost the opposite of each other," said Manvir Singh, a graduate student in Harvard's department of Human Evolutionary Biology.

Mehr said the research findings raise an important question on whether our brains are designed to make music.

"In music theory, tonality is often assumed to be an invention of Western music, but our data raise the controversial possibility that this could be a universal feature of music," Mehr said.