A hearing to approve a settlement between a craft beer brewer and customers who say they were hoodwinked into believing the beer was made in an exotic location morphed into a theater to litigate a much larger issue: whether large consumer class actions actually benefit consumers.

SAN JOSE, Calif. (CN) – A hearing to approve a settlement between a craft beer brewer and customers who say they were hoodwinked into believing the beer was made in an exotic location morphed into a theater to litigate a much larger issue: whether large consumer class actions actually benefit consumers. 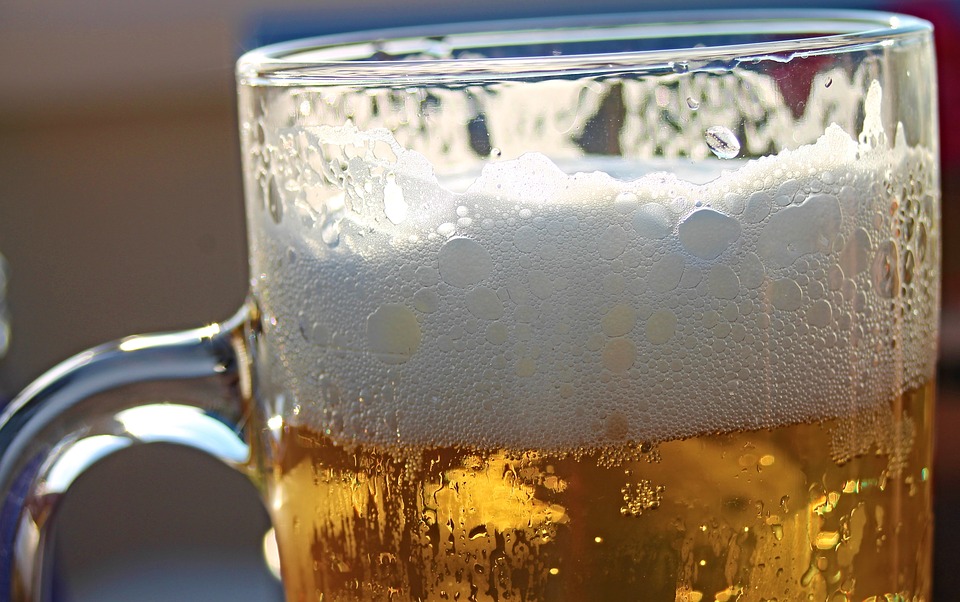 Florida lawyer Sam Miorelli traveled to San Jose, California, to complain on behalf of one member of the class that the proposed settlement was grossly unfair, particularly as the 143,000 consumers who stand to receive some sort of a payment will divide $1.3 million while the class attorneys will garner $2.9 million in fees.

Those numbers will hold only if U.S. District Court Judge Beth Labson Freeman grants final approval to the settlement.

Miorelli says the imbalance between the class members and their attorneys are the rule rather than the exception in large consumer class action suits that are settled.

“Almost all of them are unfair,” he said.

The current settlement came about after extended litigation between consumers who bought Kona Beer thinking the beer was brewed in Hawaii and the Craft Brew Alliance, Kona Brewing’s parent company.

But the plaintiffs say most of the beer they consume is actually brewed in Oregon, Washington state, Tennessee and New Hampshire, with only a small portion actually brewed on the Big Island.

After prevailing in two motions to dismiss, the plaintiffs and the beer company agreed to a $4.2 million settlement that figured to grant each customer who bought the beer $10 without receipts and $20 if they kept the receipt.

But Miorelli says it’s not enough.

“The settlement is a bad deal for the plaintiffs,” he said.

He is particularly outraged given that all the litigation and negotiations ended in an outcome where Kona Brewing Company still does not have to make it clear that their beer isn’t brewed in Hawaii.

Aubrey Wand, who argued on behalf of the plaintiffs, said the litigation was intensive given the several rounds at the motion to dismiss phase and the extensive discovery required to prove claims that the beer was mostly manufactured in the continental United States.

“It’s clear the settlement meets the fair, reasonable and adequate standard,” Wand said during the hearing.

Labson Freeman said she always considers it a judge’s duty to ask tough questions as it relates to attorney fees in consumer class action and further foreshadowed she would give the attorney fees a rigorous inspection.

“I do sometimes give these requests a haircut,” Freeman said.

The judge demanded a specific accounting of the attorneys’ time and their precise activities. For instance, Freeman told Wand – who charges $600 per hour – that if he engaged in simple tasks that could have easily been delegated to an attorney with less seniority and experience, she will not compensate the attorneys for the full amount requested.

Miorelli asked Freeman to take a different approach and limit the attorney’s fees to 25% of the settlement, which in the present instance would cut the total amount by $2 million.

He said there was ample guidance in Ninth Circuit cases to limit attorney fees in such a manner, although Freeman noted there was nothing in the case law that required her to take such an approach.

Judging by her comments from the bench, Freeman is more likely to use a different formula called the lodestar calculation which entails multiplying the number of hours spent by attorneys on the case by a reasonable rate.

This means a compromise is likely in the offing, as the class counsel are unlikely to get the full $2.8 million requested but probably won’t see a reduction to 25% of the settlement as requested by Miorelli.

For his part, Miorelli says 25% rule should be applied more often in consumer class action settlements to prevent overcompensation of attorneys at the expense of their clients.