Russian scientists tracking migrating eagles were forced to start a crowdfunding campaign after their birds wandered into Iran and foreign text messages from their tracking devices depleted the project's budget. 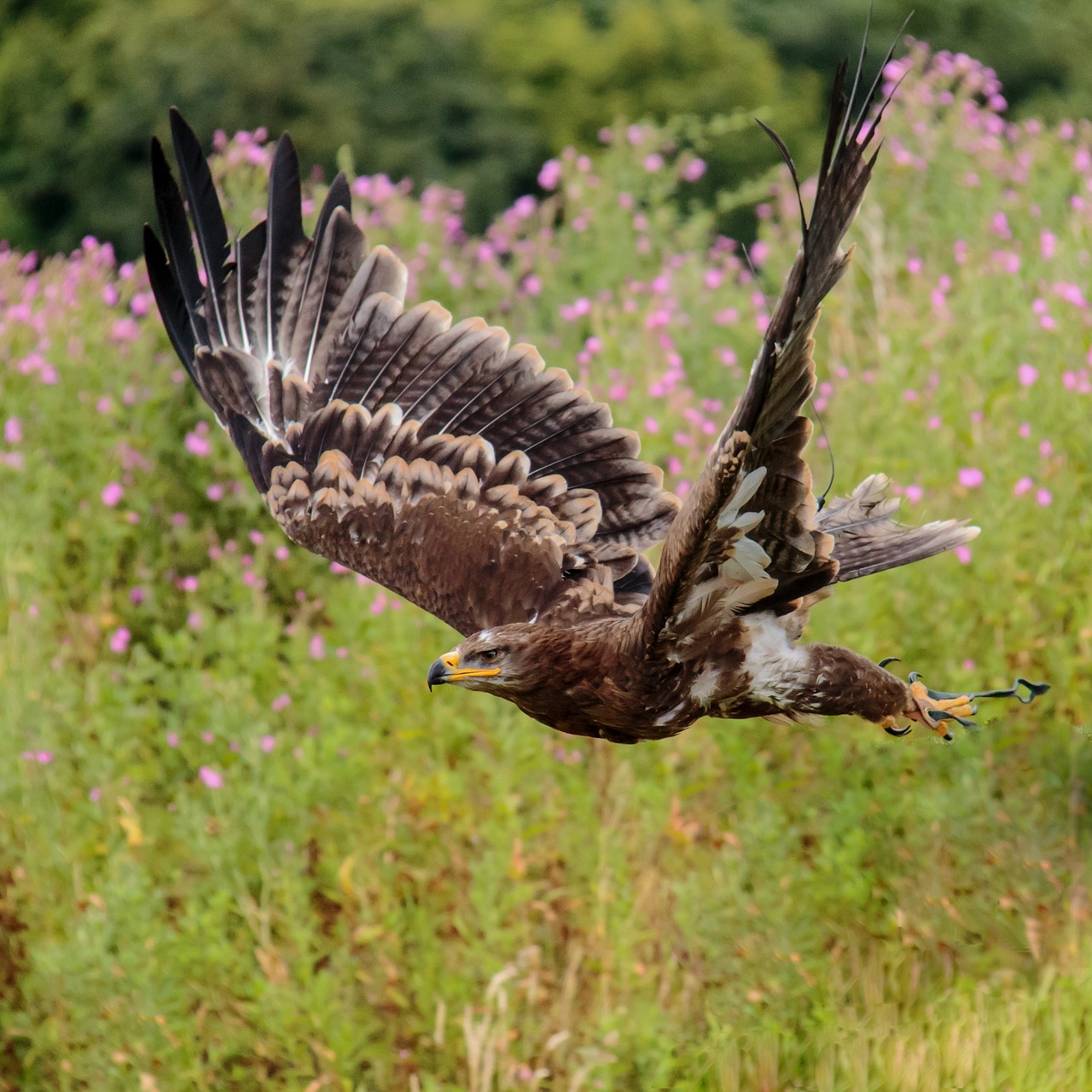 MOSCOW (AFP) — Russian scientists tracking migrating eagles were forced to start a crowdfunding campaign after their birds wandered into Iran and foreign text messages from their tracking devices depleted the project's budget.

Scientists rang the alarm earlier this month when several endangered steppe eagles transmitting coordinates via Russian mobile numbers wandered into the roaming zone after spending the summer in an area without mobile coverage.

"These beasts were out of range in Kazakhstan all summer and now once they reached the super expensive Iran and Pakistan, they are spewing out hundreds of text messages with their locations," wrote Igor Karyakin of the Russian Raptors Research and Conservation Network.

Scientists this week launched a campaign called "Top up the eagle's mobile" to keep the research going with the public's help after taking out a loan to pay for the text messages costing 49 rubles each ($0.77) instead of the usual price of 2 to 15 rubles.

"They really left us penniless, we had to take out a loan to feed the tracker device," Karyakin wrote Friday. Bird lovers, however, have already contributed enough to last through the year.

"People are still sending money so there is hope we can keep the eagle sim cards running until they come back from their faraway journeys in early summer to Russia, where mobile connectivity is not so expensive," he wrote.

Steppe eagles breed in southern Russia and Kazakhstan, and spend their winter in Africa and India.

They have experienced rapid decline due to the spread of farming land across their territory and are vulnerable to wind turbines, according to Bird Life International.