The Supreme Court took up two cases Wednesday that ask whether religion teachers can sue their employers for discrimination.

WASHINGTON (CN) — The Supreme Court took up two cases Wednesday that ask whether teachers at religious schools can sue their employers for discrimination. 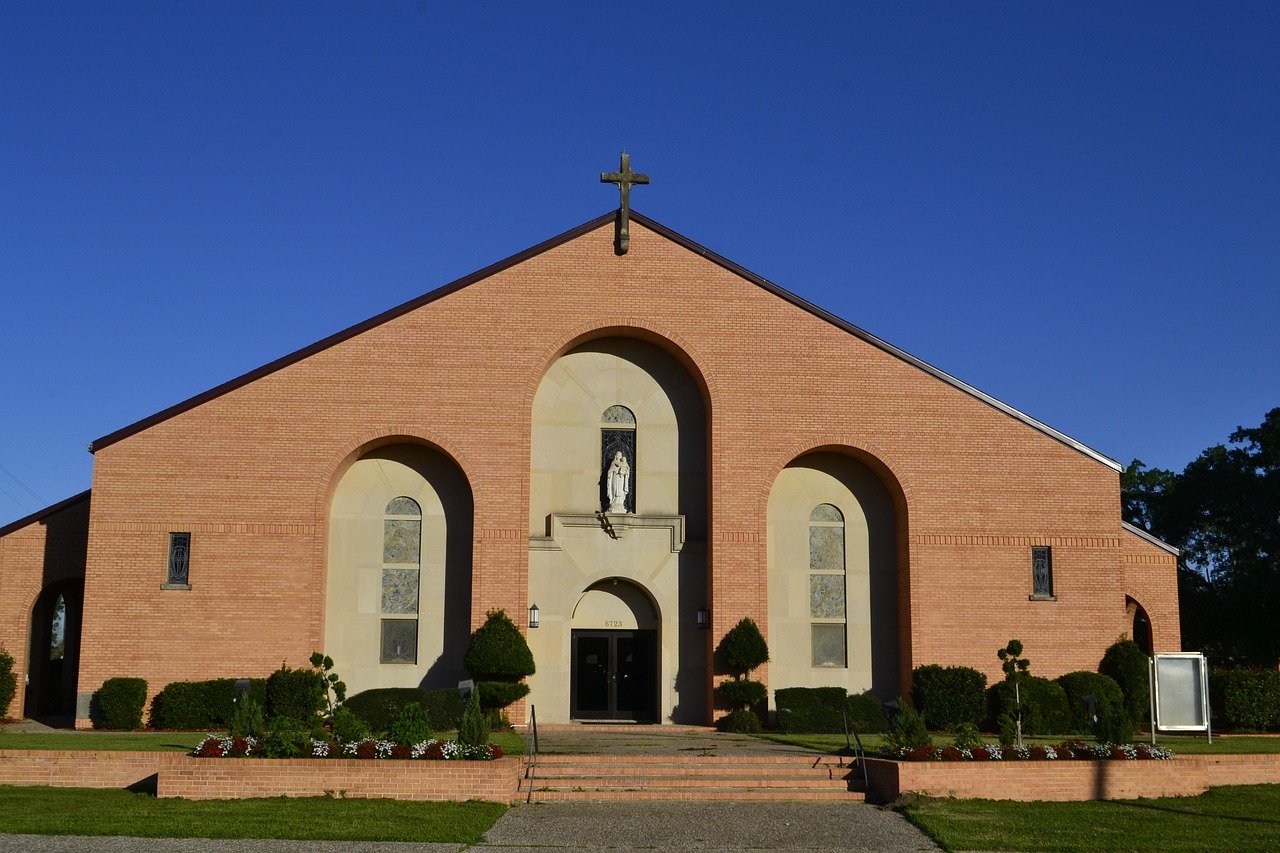 The cases both involve what is known as the ministerial exception, which religious institutions can wield to block suits over their treatment of workers who perform religious functions. As the Ninth Circuit found in the underlying cases, however, the exception did not apply to two women who sued for discrimination after their contracts to teach at Los Angeles-area Catholic schools were not renewed.

Our Lady of Guadalupe School decided in 2015 not to bring back Agnes Morrissey-Berru, who had taught fifth and sixth grade at the Hermosa Beach school since 1999. Though the school attributed the move to dwindling enrollment and the demands of parents for more rigorous academics, Morrissey-Berru in her suit called this a pretense for age discrimination.

In nearby Torrance, Kristen Biel had similar doubts about the reason she was let go from her job as a fifth-grade teacher at St. James School. Biel's contract was not renewed for the 2014 school year after she told the nun who served as the school's principal that she had breast cancer.

The school said it decided not to bring Biel back because her classroom management was poor and had not improved despite warnings, but Biel has claimed that her diagnosis was the real reason.

Both schools failed to persuade the Ninth Circuit that the women qualified as the type of religious employee envisioned by the ministerial exception. Though the teachers taught religion in their classrooms, including lessons on Catholic sacraments and the church's teachings and doctrines, they also taught secular subjects, and teachers at the schools do not need to be Catholic.

The schools meanwhile blasted the Ninth Circuit's rulings as out of line with how other appeals courts across the country have handled similar cases.

"Without correction, the Ninth Circuit's rule promises to turn up the heat on church-state conflict across the western United States and leaves religious institutions subject to two starkly different First Amendment standards depending on the accident of geography," Our Lady of Guadalupe School said in its petition for certiorari.

Per its custom, the court did not explain its reasons for taking up the cases.

Eric Rassbach, an attorney at the Becket Fund for Religious Liberty, is representing the schools before the Supreme Court.

"Parents trust Catholic schools to assist them in one of their most important duties: forming the faith of their children," Montserrat Alvarado, the vice president and executive director of Becket, said in a statement. "If courts can second-guess a Catholic school's judgment about who should teach religious beliefs to fifth graders, then neither Catholics nor any religious group can be confident in their ability to convey the faith to the next generation."

Jennifer Lipski of the Woodland Hills, Calif., firm JML Law represents the teachers. She did not immediately return a request for comment on the court's decision to take up the cases.

This story is developing...