Ocean Cycles Thought to Drive Weather May Be a Myth

For decades, meteorologists and other scientists have attributed worldwide shifts in rain, hurricanes, fish breeding and coastal sea temperatures to a pair of climate cycles that ebb and flow on the Atlantic and Pacific oceans – which a study published Friday says may be a fluke.

(CN) – For decades, meteorologists and other scientists have attributed worldwide shifts in rain, hurricanes, fish breeding and coastal sea temperatures to a pair of climate cycles that ebb and flow on the Atlantic and Pacific oceans – which a study published Friday says may be a fluke. 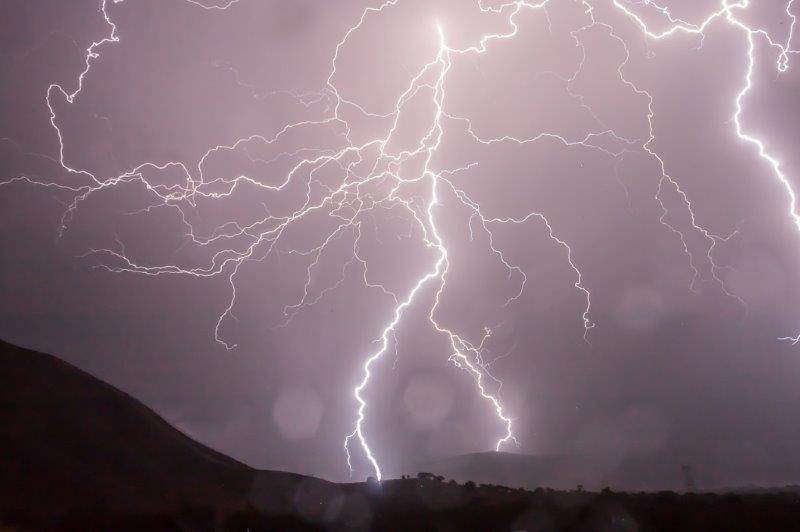 Evidence of those climate cycles was never there to begin with, according to researchers from Pennsylvania State University and the University of Minnesota Duluth. If their findings are true, this would impact the validity of previous studies that used those climate models and any future forecasts.

The Atlantic Multidecadal Oscillation (AMO) and Pacific Decadal Oscillation (PDO) are climate cycles that meteorologists say allow them to measure the sea surface temperature based on decades-long timescales. The AMO phenomenon was discovered in the 1980s and the PDO around the 1990s.

On a graph, the last century of the AMO index would look like a series of waves and crests marking temperature peaks in the Atlantic Ocean.

Timescales for these cycles rise and drop over decades, but in their study published in the journal Nature Communications researchers say that peak in global surface temperature can be attributed to human activity rather than a natural occurring oscillation.

These climate cycles are used as predictors to measure sea surface temperature, but the study authors say the only reliable type of oscillation is the well-known El Niño/Southern Oscillation (ENSO). El Niño is a warm band across ocean waters from central and east-central equatorial Pacific and occurs approximately every four years, which predicts a wet or dry rainy season.

Study authors say if the PDO and AMO do exist, there would be evidence captured by modern climate computers.

"Given the current sophistication of climate models as seen in their ability to capture the El Niño/Southern Oscillation, we would expect to see consistent evidence for oscillations across a suite of climate models," Michael Mann, professor of atmospheric science at Penn State, said in a statement. "We found no such evidence."

Researchers analyzed observational and long-term data from a simulated global surface temperature model which goes back more than 150 years.

“We found a tendency in the control models for oscillations in the three to seven-year ENSO band,” Mann said, but no such signals for the PDO or AMO were found in a decades-long or longer timescale that could be characterized as a true oscillation.

“Such variability was essentially indistinguishable from random noise,” Mann said.

That data simulation was initially compiled without any outside factors, like volcanoes or human activity. Researchers then performed the same simulations, but with those external factors thrown into the model. Study authors say the apparent 40 to 50-year peak sometimes associated with the AMO cycle is a remnant of the slowdown in warming from the 1950s to 1970s due to sulfur aerosol pollutants that can cool the Earth’s surface.

“Our findings, moreover, call into question the past attribution to interdecadal and multidecadal climate cycles of a variety of climate trends including recent increases in North Atlantic sea surface temperatures and Atlantic hurricane activity,” the study authors wrote.