Most Americans Back Social Media Ban on False Political Ads 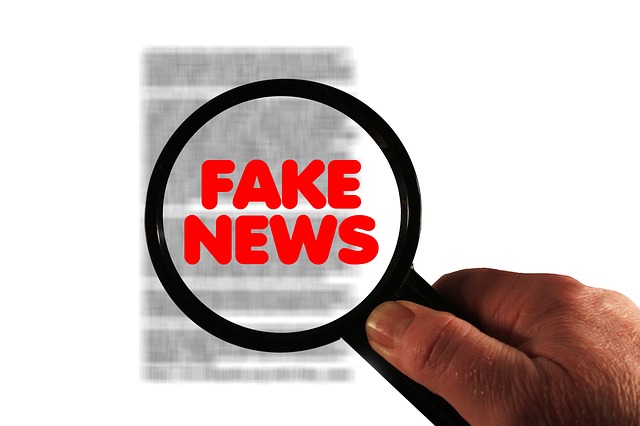 The survey of 1,996 registered voters found bipartisan consensus on the matter, with 65% Democrats, 54% of independents and 56% of Republicans saying they want false advertisements removed from social media platforms.

As for a Communications Act of 1934 mandate barring public broadcasters from censoring political ads – even if they contain lies – 41% of voters said they oppose such a policy.

The vast majority of registered voters, 77%, said they would support federal legislation requiring all social media ads to be factual. Such a law would have the backing of 81% of Democrats and 77% of Republicans, according to Thursday’s poll.

Twitter CEO Jack Dorsey announced the company’s new policy, tweeting that advancements in machine learning and other technologies could result in “unchecked misleading information, and deep fakes” on a global scale.

Dorsey said Twitter will roll out its new policy by Nov. 15 and begin to enforce the ban by Nov. 22.

The move by Twitter came a week after the House Financial Services Committee grilled Facebook co-founder Mark Zuckerberg over his company’s role in data privacy scandals, misinformation campaigns by foreign actors and the prevalence of deep fakes.

Facebook announced it would not ban ads laced with false statements by candidates running for political office and would not fact-check them, either.

Committee members pressed Zuckerberg on the policy, saying it would open a path for blatant lie-telling from any politician who purchases a targeted ad on the site.

J. Nathan Matias of Cornell University said in a statement Thursday that social media ad regulations could have “unintended consequences” if enforcement is bungled by authorities.

“Twitter is still important to civic discourse, so campaigners, ad agencies, and manipulators will find other ways to influence people,” Matias said. “We will probably see more bots, organized tweeting campaigns, and hybrid human-software coordination on Twitter, especially if organizers think they can influence the company’s algorithms.”