A mistaken verdict or a legitimate critique? A French court will rule Tuesday if the authoritative Michelin restaurant guide must hand over its secret reasonings for stripping a chef of his third Michelin star, just a year after the coveted award was won.

NANTERRE, France (AFP) — A mistaken verdict or a legitimate critique? A French court will rule Tuesday if the authoritative Michelin restaurant guide must hand over its secret reasonings for stripping a chef of his third Michelin star, just a year after the coveted award was won.

Marc launched the unprecedented lawsuit after his Maison des Bois restaurant in the French Alps lost the third star — the top ranking — in January 2019. 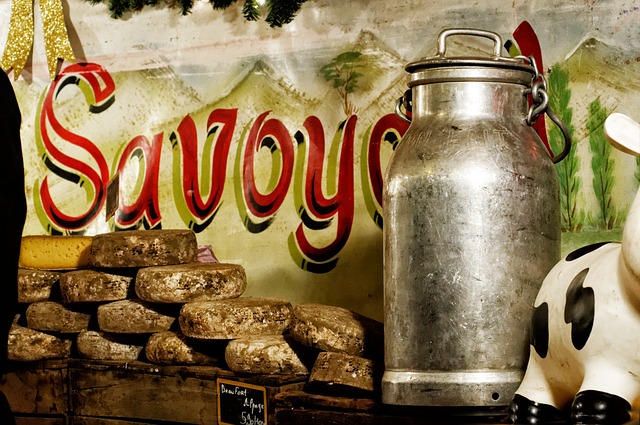 It was a shock demotion after Veyrat's remarkable comeback, nine years after he was forced to stop cooking because of a skiing accident, and three years after his restaurant was destroyed in a fire.

The showman chef, known for his ubiquitous black Savoyard hat as much as his "botanical" creations from local herbs and produce, claimed "incompetent" inspectors were out to get him — not least by claiming his use of English cheddar cheese in a souffle.

At a stormy meeting in March with the guidebook's new director Gwendal Poullennec, named just a few months before the 2019 listings, the chef was told a scallop's texture was "cottony" — Veyrat says it was in fact a dish of local fish.

"I have a lot of respect for Michelin in France... but they made a mistake in my case, and they need to recognise it," Veyrat told AFP recently.

After failing to be removed from the guides for good, he wants to see Michelin forced to reveal the proof that inspectors ate at his restaurant and the written notes of their tastings.

Veyrat, 69, also wants a symbolic one euro ($1.12) in damages for a depression that followed the verdict.

If Veyrat wins the case, and forces Michelin to hand over its judging notes, it could upend the world of fine dining, potentially setting a precedent for other disgruntled chefs.

"I really don't need them," Veyrat said, saying business is up 7% over the past year.

"Even between Christmas and New Year's Day, we're fully booked. We've never been this busy," he added.

"At this rate, I wish they'd take away all my stars!"

Michelin's lawyers have denounced the lawsuit as an abuse of the legal system by a "narcissistic diva" and are demanding 30,000 euros in damages and compensation.

"It's a question of respecting the freedom of criticism and opinion in our country," Michelin's lawyer Richard Malka told AFP last week.

"This freedom cannot disappear just because of the susceptibility of some public figure or another who can legitimately be criticized," he said.

At a November court hearing, Malka argued that Michelin guides are for clients, "and are not owned by chefs."

If the judges rule in Veyrat's favour, he said, "which critic — food, literary, cinema or other — will still dare to write without seeing his hand tremble?"

That claim was rejected by Veyrat's lawyer Emmanuel Ravanas, who said the chef has long since grown accustomed to being judged severely over his pricey creations.

"We're not here to forbid criticism, we want to check that criteria exist and that they have been applied correctly," he told the court.

"You don't have the right to write what ever you want using the excuse of freedom of expression," he said.

The self-taught Veyrat has spent most of his life cooking in his home village of Manigod 5,200 feet up the Alps near Annecy.

Just days before the November hearing, Veyrat was named one of the 10 immortals of haute cuisine by the rival French Gault & Millau guide, alongside legends like Alain Ducasse and Guy Savoy.