A French celebrity chef has been branded a "diva" for taking the Michelin guide to court Wednesday for suggesting he used cheddar cheese in a soufflé.

NANTERRE, France (AFP) — A French celebrity chef has been branded a "diva" for taking the Michelin guide to court Wednesday for suggesting he used cheddar cheese in a soufflé.

In a case that could have far-reaching consequences for restaurant critics, chef Marc Veyrat is claiming he was "dishonored" by the red guide when it stripped his flagship restaurant in the French Alps of its coveted third star in January. 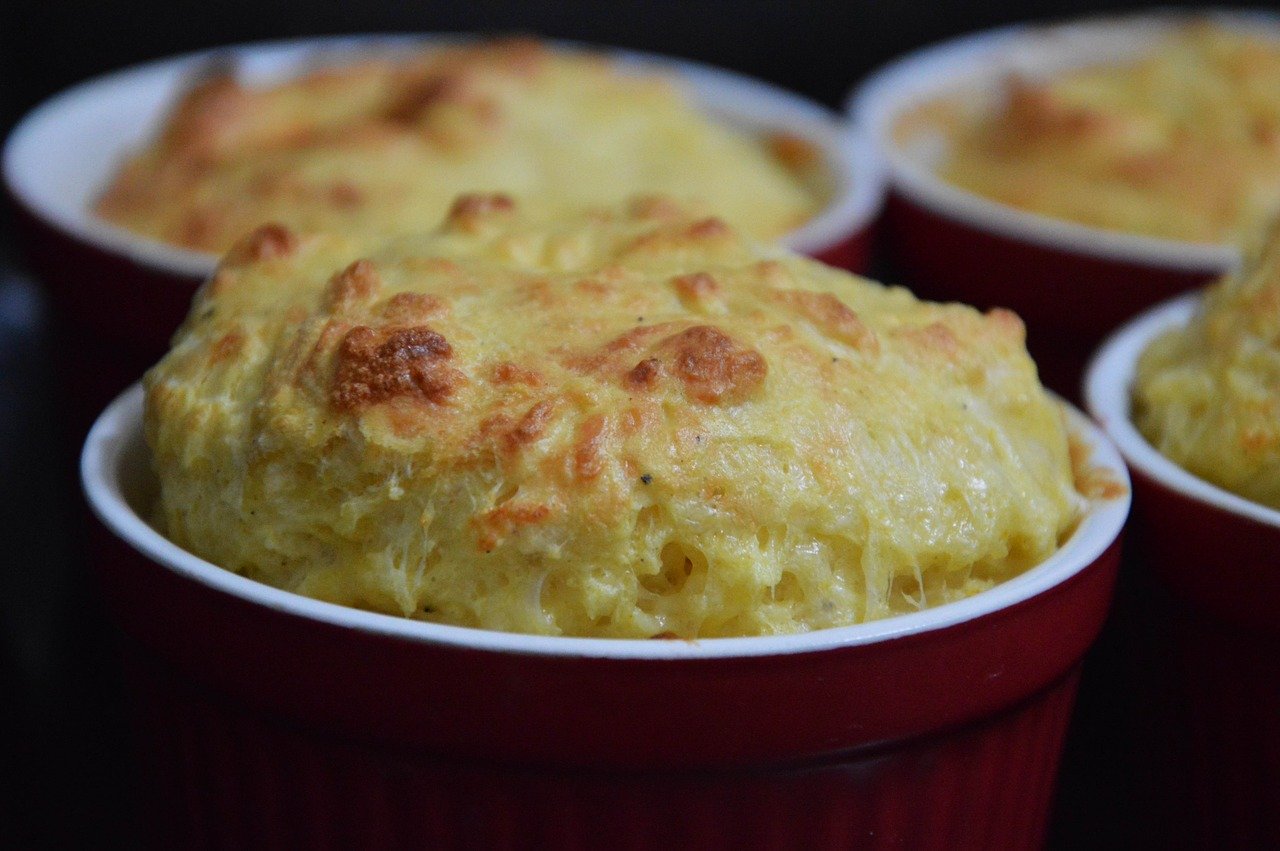 Dubbed "Cheddargate" by wags, he claimed that an "incompetent" Michelin inspector mistakenly thought he had adulterated a soufflé with the much-maligned English cheese instead of using France's Reblochon, Beaufort and Tomme varieties.

It is the first time that a chef has sued the guide, the most prestigious in the world.

If Veyrat wins the case, and forces Michelin to hand over its secret judging notes, it could cause an earthquake in the restaurant world, potentially setting a precedent for other disgruntled chefs.

Veyrat, 69, made his name with so-called "botanical" cooking using wild herbs gathered in his native Haute Savoie region. He said the Michelin review nearly broke him, sending him into an eight-month depression, and leaving his cooks in tears.

But Michelin hit back on the eve of the court battle, branding Veyrat a "narcissistic diva" suffering from "pathological egotism.”

The larger-than-life figure, instantly recognizable for his wide-brimmed black Savoyard hat and dark glasses, told AFP that the case, which opens before a judge in a suburb of the French capital Wednesday, is a matter of "honor" for him.

"That they said that my soufflé was full of cheddar ... and that they took ‘my virtual scallops’ to be real coquilles Saint-Jacques when they were made from a base of burbot (fish) livers from Lake Geneva shows a lack of competence," he said.

But Michelin's lawyers were withering in response, calling the case “grotesque."

"The court is not there to protect men's vanity," barrister Richard Malka told AFP.

"Mr. Veyrat wants France to abandon the principle that restaurant critics should have the freedom to have an opinion because his restaurant has two stars rather than three — because (La Maison des Bois) was judged to be just excellent rather than brilliant," he added.

Malka said the case flies in the face of reason and basic constitutional right of freedom of expression.

While Veyrat is demanding symbolic damages of 1 euro, Michelin is now counter-suing for 30,000 euros in costs and compensation.

But Veyrat's lawyer Emmanuel Ravanas said that the case was far from an abuse of the legal system.

"For decades Marc Veyrat has been used to his cooking being judged and compared and he knows that no one has (Michelin) stars for life."

However it all depended on the criticism being "rigorous", he added.