French Supermarkets Under Fire After Food Found in Trash 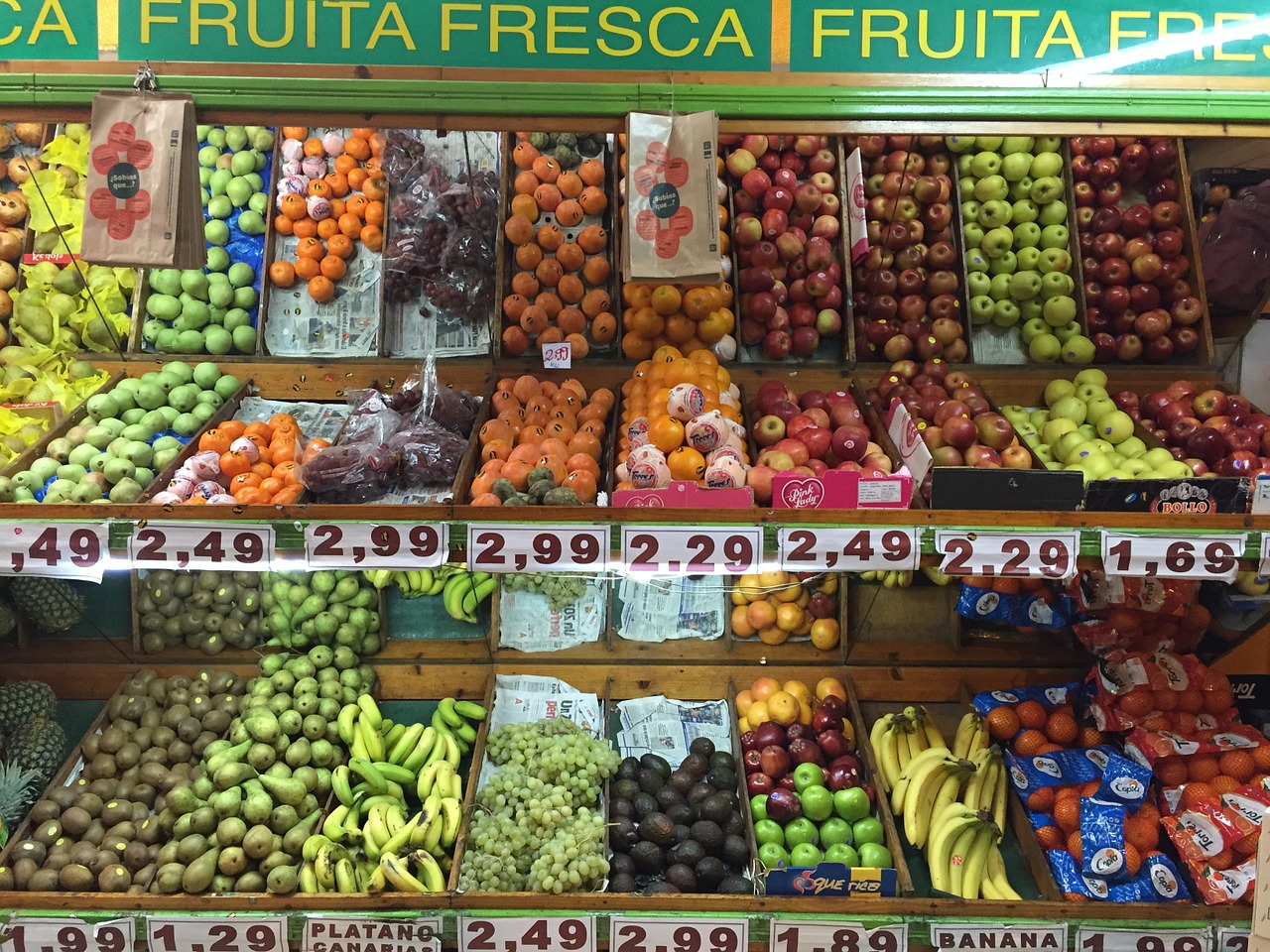 Arash Derambarsh, a city councillor in the Paris suburb of Courbevoie, told AFP he intended to file lawsuits against the Carrefour and Franprix chains for not respecting a 2016 law that prohibits stores throwing away edible food.

"Big distributors have to follow the law: Those that do are our allies, those that refuse will be our adversaries, and we will force them to act," said Derambarsh, a lawyer who has long railed against food waste.

Picking through trash containers without gloves and accompanied by a judicial officer, he found loaves of bread and unopened packages of cheese, shrimp and salads at a Carrefour store specializing in organic foods, and at a Franprix outlet.

A homeless man at the scene who gave his name as Christian said he came away with enough for a meal.

"You can still eat this... You make a little salad with some shrimp, you have a bit of yogurt for dessert. I can't understand why they put all this in the trash?" he told AFP.

The French agriculture ministry estimates the cost of food waste each year at $13 billion to $22 billion, representing 10 million tons of lost food.

Bertrand Swiderski, sustainability director at Carrefour, one of the world's biggest retailers, said the group distributed several tonnes to charities and aid groups each year, in line with France's anti-waste law.

"In 2018, this represented the equivalent of 93 million meals in France," he told AFP on Wednesday.

But he cited several cases where Carrefour was obliged to throw away non-expired food.

"There are three types of food we cannot give away because it is no longer safe: anything that has fallen on the floor, or anything made with eggs," Swiderski said.

"And then there is what we call cases of 'temperature increases'," he said, for example a client who picks up a package of shrimp but sets it down outside a refrigerator after deciding not to buy it after all.

In 2020, Carrefour will begin offering cut-rate prices on items beyond their so-called "best by" dates, which Swiderski said was a source of confusion for clients who mistake them for expiration dates -- even though the goods are still perfectly safe to eat.

Franprix, owned by the retail group Casino, said it had created an app that lets clients buy unsold food cheap at dozens of stores, while partnering with associations to provide unsold items.