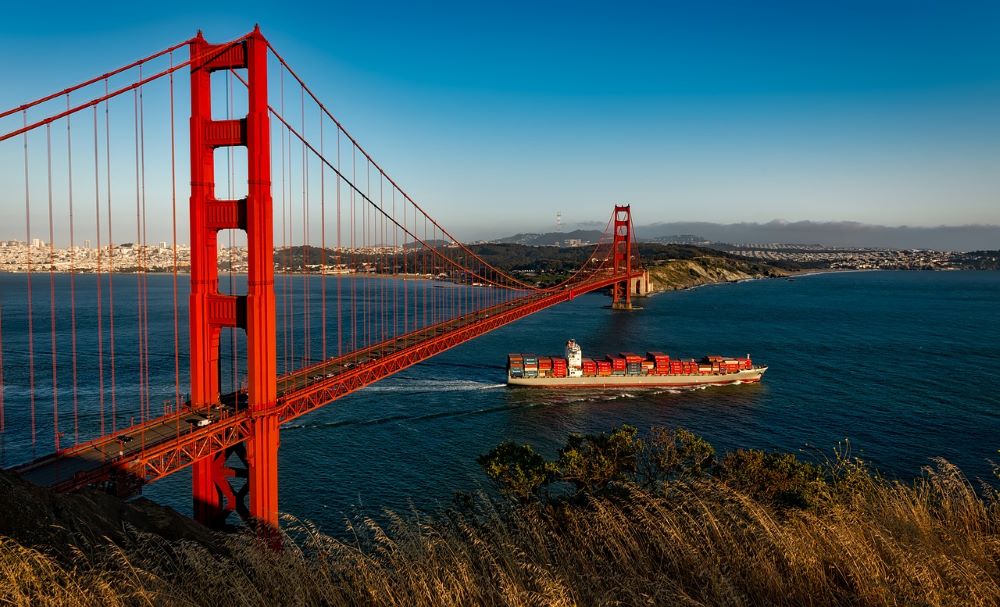 The San Francisco Bay Conservation and Development Commission (BCDC) sued the U.S. Army Corps of Engineers in September 2016, arguing the Corps violated federal law when it decided to dredge the Pinole Shoal and Outer Richmond Harbor channels every other year instead of annually.

The Corps, which has a duty to maintain federal navigation channels, says it took that action to cut the costs of complying with stricter water quality standards imposed by the state.

Under the Clean Water Act and Coastal Zone Management Act, federal agencies must comply with water quality standards enacted by states. BCDC required reduced use of hydraulic “hopper” dredging, which sucks up sediment from the seafloor like a vacuum, in two channels based on findings that it kills more endangered Delta smelt and longfin smelt than mechanical “clamshell” dredging, which acts like a bucket scooping up sediment.

The state water board argued that failing to dredge both channels annually could block larger ships from using the waterways and cause economic harm.

In a 17-page ruling, U.S. District Judge Richard Seeborg found no state or federal law requires the Corps to "address commercial interests" when it decides how to use its limited resources to comply with a state's environmental standards.

The judge found a 2017 Northern District of Ohio ruling requiring the Corps to comply with state mandates while dredging a Cleveland Harbor channel was controlled by a different set of laws and facts. In that case, Ohio v. U.S. Army Corps of Engineers, the law specifically required the Corps to dredge channels in the Great Lakes and Congress had approved full funding for the project.

"Unlike the circumstances in Ohio, however, there is no indication that Congress provided a 'line item approval' of the full cost of complying with the state conditions, or otherwise provided 'funding to cover the full costs of that compliance,'" Seeborg wrote.

The judge also rejected claims that dredging every other year could increase the risk of an oil spill as "speculation." He added that no legal authority requires dredging more often to lower that potential risk.

The U.S. Army Corps of Engineers, California Attorney General's Office, which represents BCDC, and an attorney for intervening plaintiff San Francisco Baykeeper did not immediately respond to requests for comment Monday evening.