Federal inmates on death row will be executed for the first time since 2003, Attorney General William Barr announced Thursday, championing the return to capital punishment as a way to bring “justice to victims of the most horrific crimes.”

WASHINGTON (CN) - Federal inmates on death row will be executed for the first time since 2003, Attorney General William Barr announced Thursday, championing the return to capital punishment as a way to bring “justice to victims of the most horrific crimes.”

The move clears a path for the Justice Department to put to death five inmates beginning in December with Daniel Lewis Lee, a white supremacist who killed an Oklahoma couple and the woman' 8-year-old daughter.

Lee and the other inmates have all exhausted their appeals and will be put to death at the U.S. penitentiary in Terre Haute, Indiana, by the middle of 2020.

“Congress has expressly authorized the death penalty through legislation adopted by the people’s representatives in both houses of Congress and signed by the President,” Barr said in a statement. “The Justice Department upholds the rule of law — and we owe it to the victims and their families to carry forward the sentence imposed by our justice system.”

The death penalty is also legal in 30 states and for use by the U.S. military.

Barr’s directive to Federal Bureau of Prisons head Hugh Hurwitz specifies an addendum to the Federal Execution Protocol, allowing the use of a single-drug lethal injection method of execution, pentobarbital, to replace the three-drug cocktail used in some states. 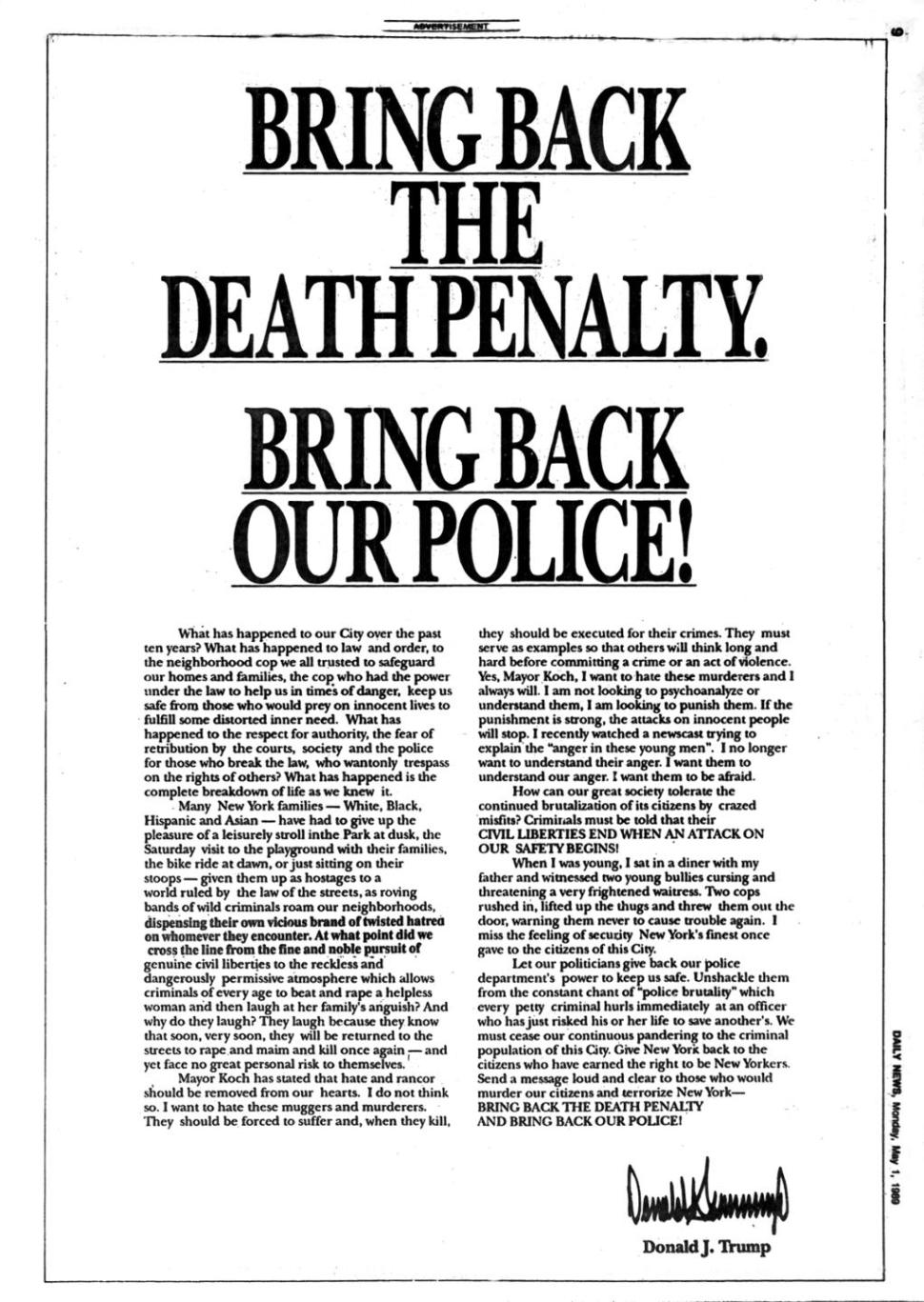 Across the country, lethal-injection protocols have come under scrutiny in recent years as pressure on drugmakers has led them to end production on certain chemicals used in capital punishment.

In 2014, following a botched execution in Oklahoma that relied on a new drug cocktail, then-President Barack Obama ordered the Justice Department to conduct a study of lethal-injection drugs and capital punishment more broadly. The conclusion of that review remains unclear.

Speaking to The New York Times in 2011 about the effort to replace three-drug cocktails with pentobarbital, John Dombrowski, director of the Washington Pain Center and a board member of the American Society of Anesthesiologists, likened the drugs to Johnnie Walker Blue, Black and Red.

“They’re all scotch,” he said.

The public’s view of the death penalty had long been in decline until 2018 when, according to a Pew Research study, 54% expressed support for the practice for those convicted of murder, a 5% increase from Pew’s 2016 survey.

Opposition to Barr’s announcement this morning was swift.

“Resumption of executions by the federal government goes against the trend we have seen in states across the nation, where executions and sentences are at historic lows,” said Hannah Cox, national manager of Conservatives Concerned About the Death Penalty. “A growing number of conservative state lawmakers are driving that trend because they realize that capital punishment goes against their principles of valuing life, fiscal responsibility and limited government, and that the death penalty does nothing to make the public safer.”

President Donald Trump has long greeted arrest announcements with calls to execute the suspects. He did so for Sayfullo Saipov in 2017 after a truck attack on Hudson River bike path killed eight people, and he did so in 1989 for the ultimately exonerated Central Park Five.

Long before the advent of Twitter, the real estate tycoon bought a full-page ad in the New York Daily News to demand the execution of five teens of color accused of raping a white woman who had been jogging in Central Park.