A Polish man learned a valuable lesson at the European Court of Justice on Thursday: When you sell your car, call the DMV and remove your name from the registration before you turn over the keys.

(CN) – A Polish man learned a valuable lesson at the European Court of Justice on Thursday: When you sell your car, call the DMV and remove your name from the registration before you turn over the keys. 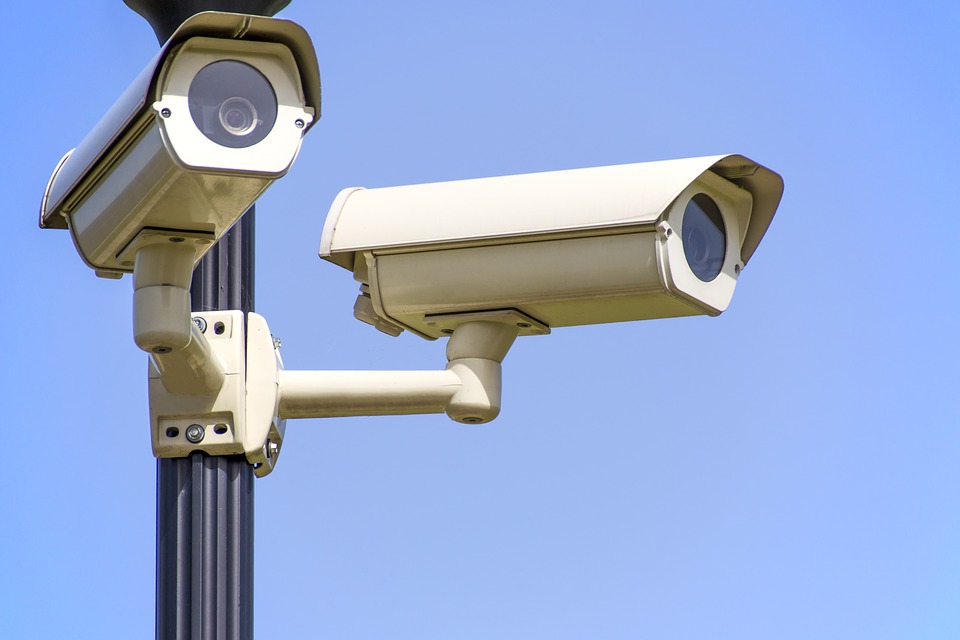 In November 2017, Dutch traffic authorities sent Z.P. a $250 traffic ticket for an unspecified offense committed in the Netherlands. Z.P. missed the short window to appeal the ticket, leading Dutch authorities to ask their counterpart in Poland to collect.

Fighting the ticket in Polish court, Z.P. claimed he had sold the vehicle before the infraction occurred – though he acknowledged he had not notified Poland’s version of the DMV to remove his name from the registration. When the Dutch collection agency could not provide the date on which the judgment against Z.P. was notified, the Polish court asked the European Court of Justice to weigh in on whether Z.P. can even contest the fine in court, whether it has the authority to refuse to enforce the fine and if imposing the fine based on vehicle registration is compatible with Polish law in which criminal liability lies with a person.

In its preliminary ruling, the Luxembourg-based EU court noted Z.P. had been notified of the ticket and given ample time to appeal it – though the court did leave it up to the Polish court to determine whether Z.P. had been given a final judgment and sufficient time to prepare his defense.

As for whether a traffic fine can be imposed based on vehicle registration, Dutch law rather than Polish law controls in the case. In the Netherlands, if a traffic offense is committed and it is not possible to determine who was driving the vehicle, the fine is handed to the registered owner of the offending vehicle.

The EU high court’s decision is binding on the Polish court, which must decide Z.P.’s case.