Rashmi Sahijwala never expected to start working at the age of 59, let alone join India's gig economy — now she is part of an army of housewives turning their homes into "cloud kitchens" to feed time-starved millennials.

MUMBAI, India (AFP) – Rashmi Sahijwala never expected to start working at the age of 59, let alone join India's gig economy — now she is part of an army of housewives turning their homes into "cloud kitchens" to feed time-starved millennials.

Asia's third-largest economy is battling a slowdown so sharp it is creating a drag on global growth, the International Monetary Fund said Monday, but there are some bright spots.

The gig economy, aided by cheap mobile data and abundant labor, has flourished in India, opening up new markets across the vast nation. 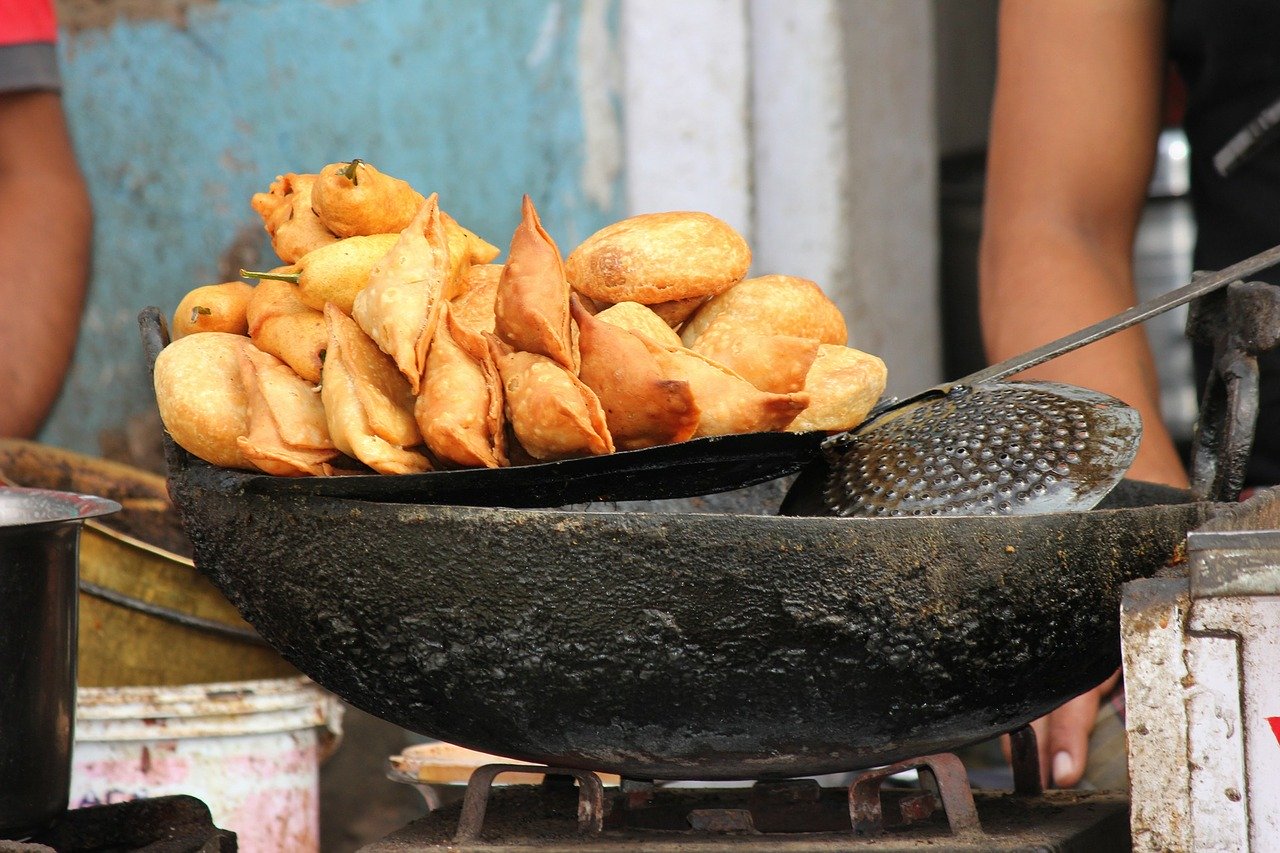 Although Indian women have long battled for access to education and employment opportunities, the biggest hurdle for many is convincing conservative families to let them leave home.

But new apps like Curryful, Homefoodi, and Nanighar are tapping the skills of housewives to slice, dice and prepare meals for hungry urbanites from the comfort of their homes.

The so-called cloud kitchens — restaurants that have no physical presence and a delivery-only model — are rising in popularity as there is a boom in food delivery apps such as Swiggy and Zomato.

"We want to be the Uber of home-cooked food," said Ben Mathew, who launched Curryful in 2018, convinced that housewives were a huge untapped resource.

His company — which employs five people for the app's daily operations — works with 52 women and three men, and the 31-year-old web entrepreneur hopes to get one million female chefs on-board by 2022.

"We usually train them in processes of sanitization, cooking, prep time and packaging... and then launch them on the platform," Mathew told AFP.

One of the first housewives to join Curryful in November 2018 shortly after its launch, Sahijwala was initially apprehensive, despite having four decades of experience in the kitchen.

But backed by her children, including her son who gave her regular feedback about her proposed dishes, she took the plunge.

Since then, she's undergone a crash course in how to run a business, from creating weekly menus to buying supplies from wholesale markets to cut costs.

The learning curve was steep and Sahijwala switched from cooking everything from scratch to preparing curries and batters for breads in advance to save time and limit leftovers.

She even bought a massive freezer to store fruits and vegetables despite her husband's reservations about the cost.

"I told him that I am a professional now," she told AFP

Kallol Banerjee, co-founder of Rebel Foods which runs 301 cloud kitchens backing up 2,200 "internet restaurants", was among the first entrepreneurs to embrace the concept in 2012.

"We could do more brands from one kitchen and cater to different customer requirements at multiple price points," Banerjee told AFP.

The chefs buy the ingredients, supply the cookware and pay the utility bills.

The apps — which make their money through charging commission, such as more than 18% per order for Curryful — offer training and supply the chefs with containers and bags to pack the food in.

Today Vyas works seven hours a day, five days a week in her kitchen, serving up a bevy of Indian vegetarian staples, from street food favourites to lentils and rice according to the app's weekly set menus.

"I don't understand marketing or how to run a business but I know how to cook. So, the current partnership helps me focus on just that while Curryful takes care of the rest," Vyas told AFP. 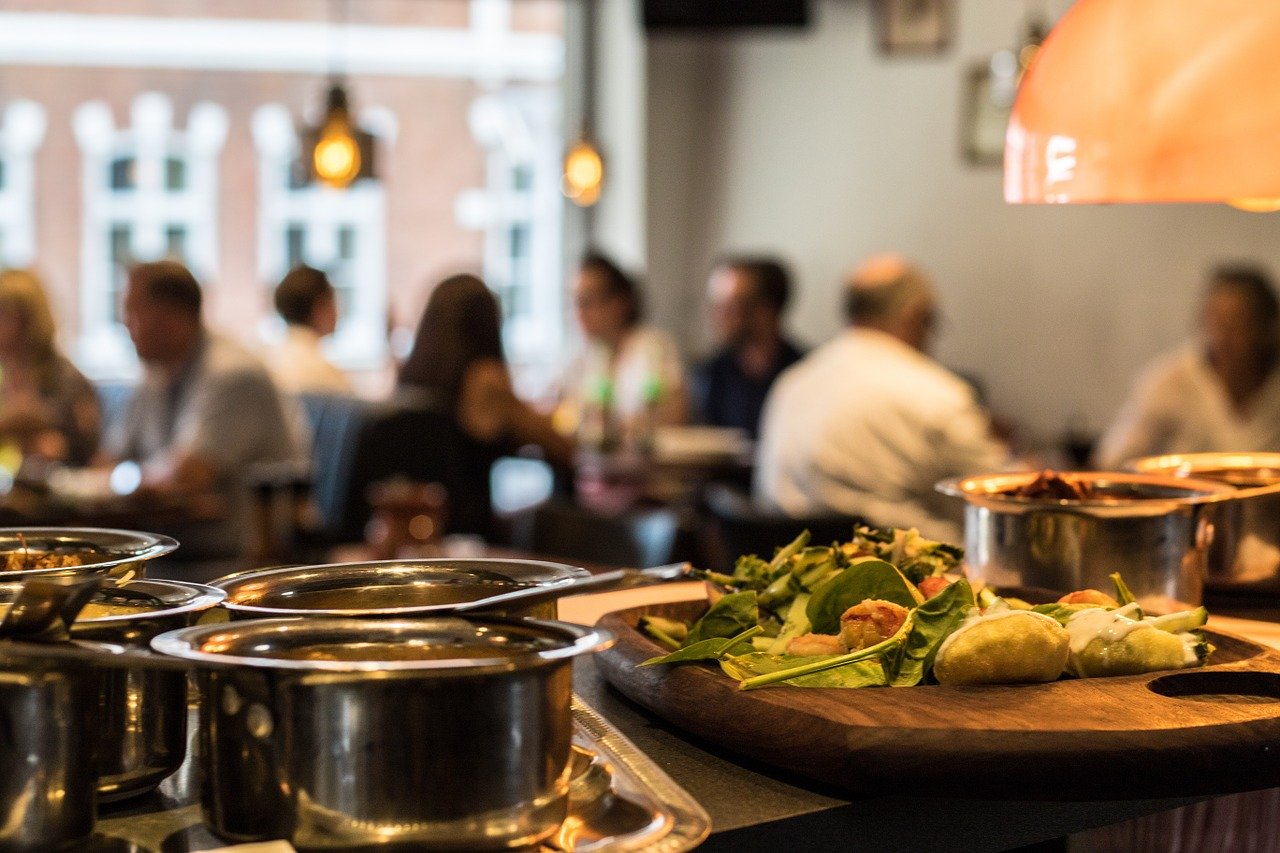 She pockets up to $150 a month after accounting for the commissions and costs, but hopes to earn more as the orders increase.

In contrast, a chef at a bricks-and-mortar restaurant takes home a monthly wage of between $300 and $1,000 for working six days a week.

With India's cloud kitchen sector expected to reach $1.05 billion by 2023, according to data platform Inc42, other companies are also keen to get a slice of the action.

Swiggy, for example, has invested $35.3 million in opening 1,000 cloud kitchens across the nation.

Back in her Mumbai kitchen, Sahijwala is elated to have embarked on a career at an age when her contemporaries are eyeing retirement.

Over the past year, she has seen her profit grow to $200 a month, but more importantly, she said, "my passion has finally found an outlet.

"I am just glad life has given me this chance."