Movie nights once required driving to the local video store to rent, rewind and return the latest blockbuster. Now on-demand video content providers offer countless binge-worthy options at the touch of a finger. 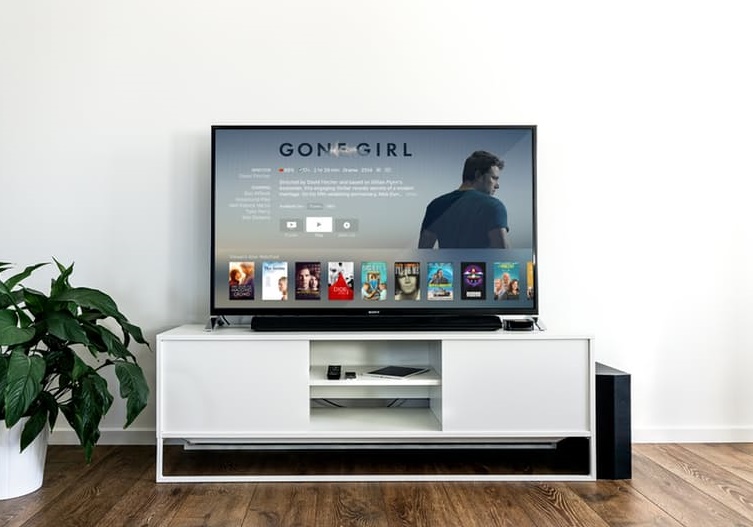 But experts say the ease of streaming services comes with a hefty environmental price tag.

Last year, online video streaming produced emissions equivalent to Spain and that amount may double in the next six years, according to the Shift Project.

"Digital videos come in very large file sizes and (are) getting bigger with each new generation of higher definition video," said Gary Cook of Greenpeace, which monitors the IT sector's energy footprint.

"More data equals more energy needed to maintain a system that is ready to stream this video to your device at a moment's notice," Cook told AFP.

Much of the energy needed for streaming services is consumed by the data centre, which delivers data to your computer or device, explained Cook.

The centers contribute about 0.3 percent of all carbon emissions, according to an article by Nature.

Experts remain divided on how much that number will grow.

'Waste of resources on all levels'

"For energy consumption to stay flat for the next five to 10 years, significant improvement in IT equipment and data centre energy performance must be made or our appetite for computations must diminish," said Dale Sartor of the Center of Expertise for Data Centers, linked to the US Department of Energy.

Anders Andrae of Huawei Technologies told AFP he estimated they would consume as much as 4.1% of global electricity by 2030.

Web-based video traffic is expected to increase four times from 2017 to 2022 and account for 80% of all internet traffic by 2022, according to the CISCO Network.

Netflix is continuing to expand globally — the company reported a 53% increase in international revenue for streaming subscriptions between 2017 and 2018. And Disney and Apple are launching their own streaming services this year.

Meanwhile, the equipment used to view videos is getting larger — the average screen size shot up from 22 inches in 1997 to an expected 50 inches by 2021, according to the Consumer Technology Association.

"The changing screen size and related shift to digital video technology has set the stage for higher definition and thus larger file sizes that we are streaming," said Cook.

Screens with 4K resolution use about 30%  more energy than high-definition screens, according to a report by the Natural Resources Defense Council. Last year, 8K screens made their debut.

The consequence is "a waste of resources at all levels," added Laurent Lefevre of the French Institute for Research in Computer Science and Automation.

Experts suggest that viewers disable autoplay and stream over Wi-Fi in lower-definition formats. The worst-case scenario is watching over a 3G connection on a mobile device, said Lefevre.

The Shift Project offers a browser extension that monitors internet use, displaying the amount of electricity used, the CO2 that electricity produces, and how far the user would have to drive to match those emissions.

Cook emphasizes the most impactful change consumers can make is through their wallets.