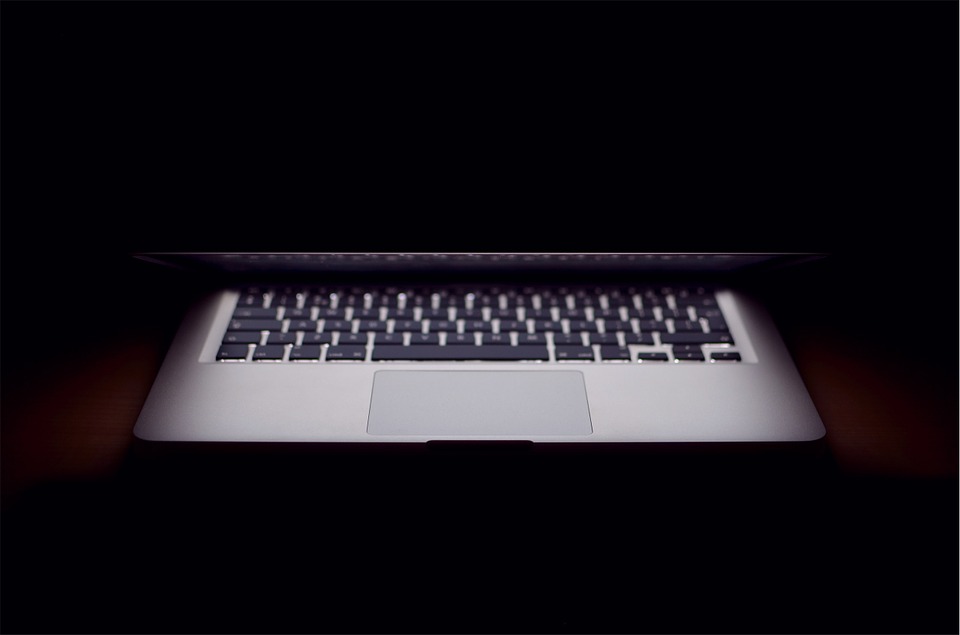 According to the statement of facts attached to the criminal complaint unsealed in the Southern District of California Dec. 17, Fredrick Jimenez – a former GirlsDoPorn employee from July 2018 to February 2019 – and his brother Efrain Jimenez were spotted by neighbors the afternoon of Oct. 13 unloading the contents of GirlsDoPorn owner Michael Pratt’s Escondido home.

The brothers were spotted loading up a U-Haul trailer four days after a search warrant was executed and three days after the criminal complaint against Pratt, videographer Matthew Wolfe, actor Andre Garcia and administrative assistant Valorie Moser was unsealed.

Pratt, a New Zealand native, had fled in the midst of a months-long civil trial accusing him and the operators of GirlsDoPorn of duping college-age women into appearing in pornographic videos based on the promise the videos would not be posted online but instead sold overseas on DVD.

State judge Kevin Enright last week found GirlsDoPorn and its affiliated companies and operators liable for fraudulently inducing the women to appear in its videos, awarding $13 million in damages.

On Oct. 9, law enforcement officers executed a federal search warrant of GirlsDoPorn’s office in downtown San Diego, seizing large amounts of electronic data and equipment as evidence in their investigation.

They spoke with an individual identified as “Mark A.” during the execution of the search warrant, according to the statement of facts.

San Diego County Sheriff’s deputies responded to the home Oct. 13 and questioned the brothers who told them they were removing their personal property – including furniture, televisions and a camping tent – even though neither one of them lived at the residence or knew who did.

The brothers told deputies a friend named “Mark” had borrowed their property and gave them a key to the residence to retrieve it.

“They denied removing any computers or other electronics from the residence. When pressed for details on the property in the U-Haul, the defendants declined to answer additional questions,” the complaint states.

But the deputies noticed multiple boxes and the types of portable air conditioners used to cool down electrical equipment in the trailer.

On Nov. 21, law enforcement officers spoke to two individuals who worked for a pet care service hired by Pratt to care daily for his cat. The pet sitters told officers they noticed computer equipment present in the home for months was missing after Oct. 13.

A motion hearing in the case is scheduled for Feb. 13.