Brazil's wine production is far smaller than that of Argentina or Chile, but the southern part of the country is a sort of oasis for grape production owing to its cool climate and favorable growing conditions. 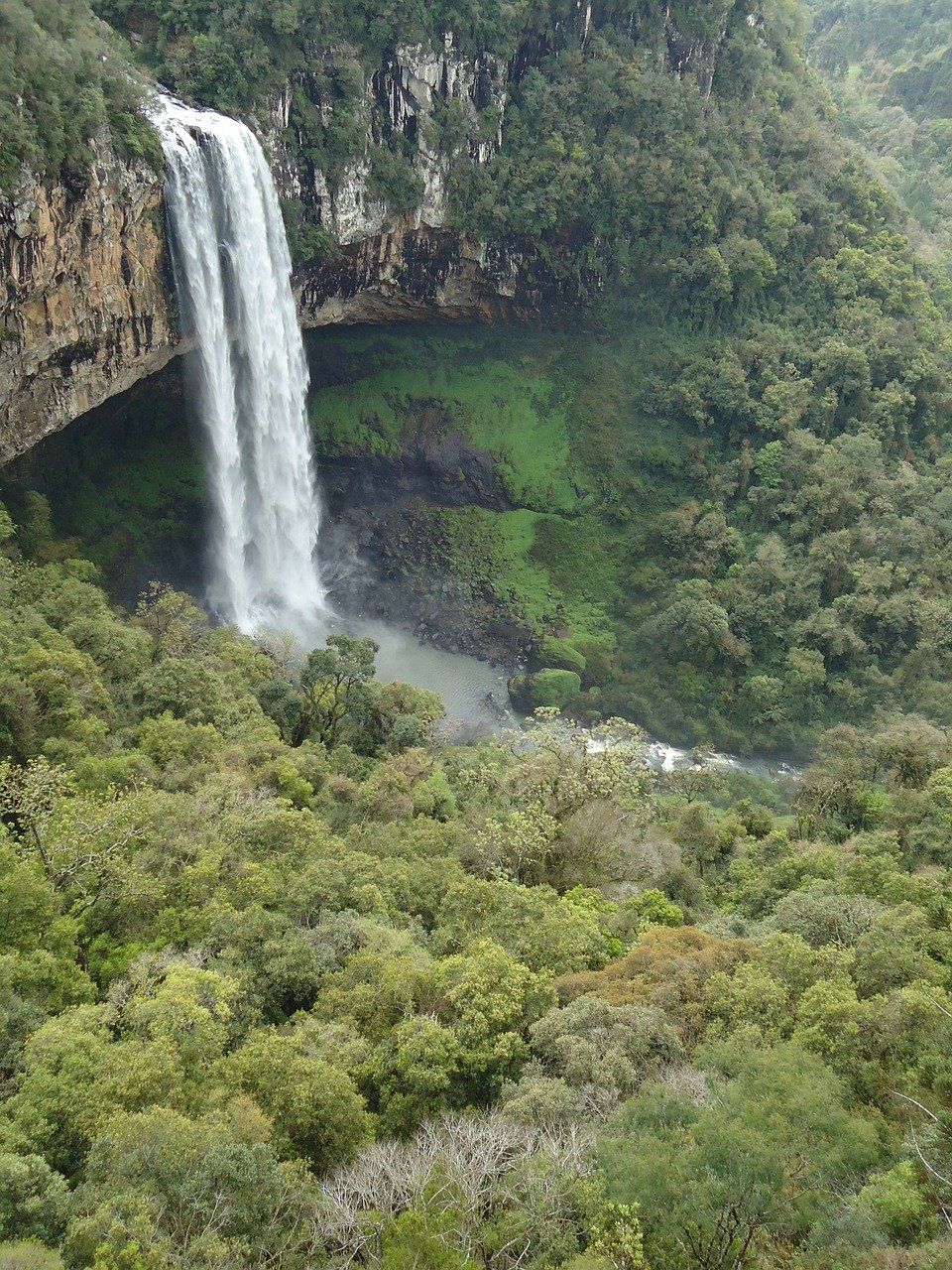 Are we in France's Champagne country? No, the scene takes place in Brazil, a country better known for its gorgeous beaches and its refreshing caipirinha cocktails.

"In our Serra Gaucha region, we have the ideal climate to produce a quality sparkling wine," expert Carlos Abarzua tells AFP.

Abarzua works for the Familia Geisse winery in Pinto Bandeira, in Rio Grande do Sul state, wedged near Brazil's southern border with Argentina and Uruguay.

When he pops open a bottle of Extra Brut and pours it into a long-stemmed glass, tiny bubbles rise tantalizingly to the surface.

Sparkling wine from Brazil? Not the first thing that comes to mind. The country is better known for its cachaca — the sugarcane-based alcohol used in caipirinhas — and for its big industrial breweries.

Brazil's wine production is far smaller than that of Argentina or Chile, but the southern part of the country is a sort of oasis for grape production owing to its cool climate and favorable growing conditions.

In the 1970s, big multinational producers such as France's Moet & Chandon were drawn to the Serra Gaucha, with its rolling green hills and ample rainfall. The region accounts for 90 percent of Brazilian wine production.

Since then, the area has increasingly specialized in the production of sparkling and Champagne-style wines.

"Argentina is known for its malbec, Chile for its carmenere, Uruguay for its tannat," said Andre de Gasperin, vice president of the Brazilian Association of Oenology.

"Brazil is not associated with a particular grape variety, but our specialty is sparkling wine."

"The Serra Gaucha is a cooler region, with good altitude, ideal for white grapes, which have good acidity and which ripen well, like in the Champagne region," he added. 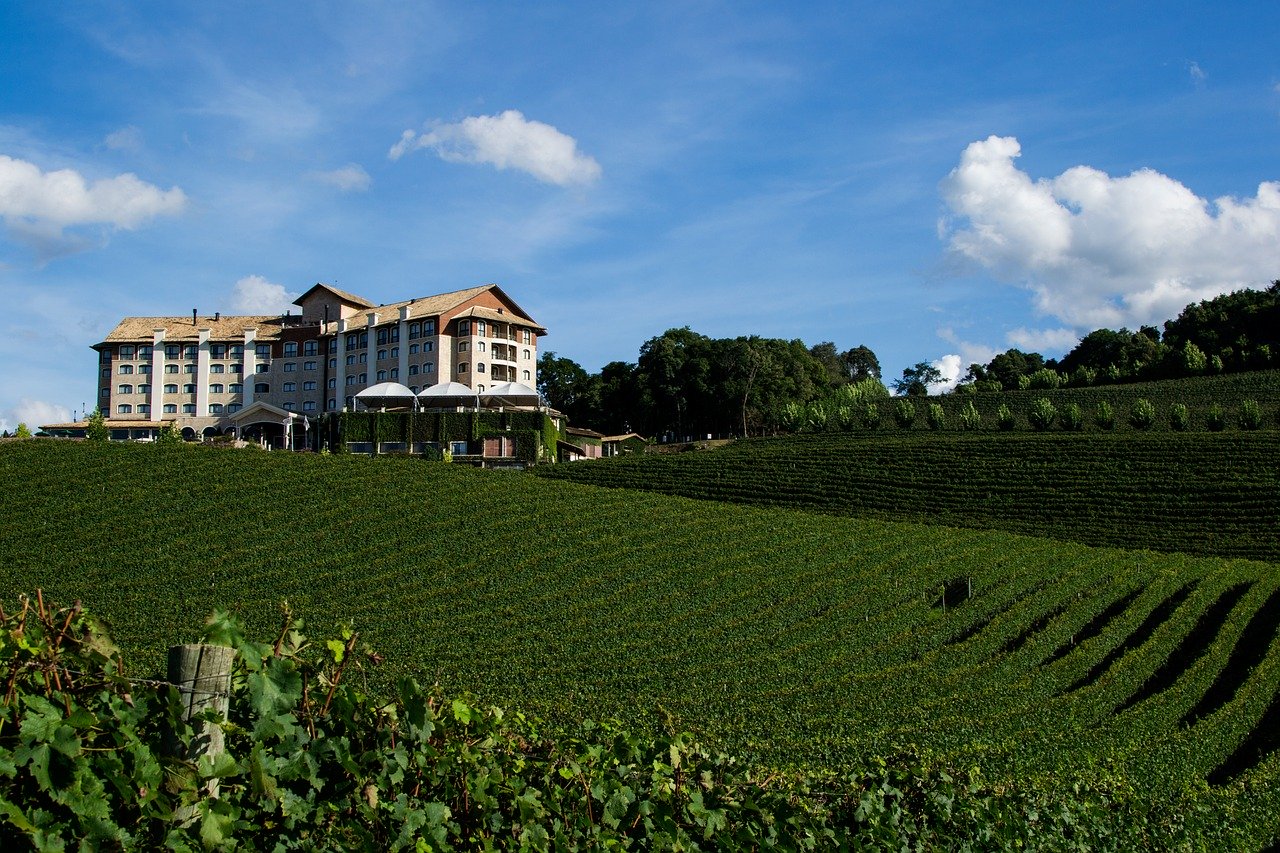 In the 2018 Catad'Or Wine Awards competition, the biggest in Latin America, the Moscatel from the Garibaldi cooperative was voted South America's best sparkling wine.

And Brazilians are crazy about it: 66.2% of the sparkling wine sold in the country is locally produced, according to the Brazilian Union of Viticulture.

For other wines, the reverse is true: only 11.8% are produced in Brazil. The rest is imported, about half from Chile.

The Familia Geisse, situated in a remote and verdant valley covered with vines, is Brazil's only sparkling wine producer to use the Champagne or traditional method, involving a second in-bottle fermentation.

Most Brazilian wineries use the Charmat or tank method, in which the second round of fermentation takes place not in bottles but in stainless steel tanks.

Along with four other producers in Pinto Bandeira, the Familia Geisse hopes to obtain an Appellation d'Origine Controlee (AOC) — a protected designation of origin — for its sparkling wine.

But the vitality of Brazil's sparkling wine production could be threatened by a trade deal between the European Union and Mercosur, the South American economic and political bloc. If ratified, it could lead to an influx of lower-priced sparkling wine from abroad.

"Under this agreement... many other products will enter into competition with our national market. And we know that the wine sector in Europe is heavily subsidized," said Abarzua, Geisse's wine expert.

But Tonietto remains optimistic: "If we make good products, we will get there. Brazil is a market with a good outlook for growth."

"We have the consumers — we don't need to export our wine," he added. "This proximity is advantageous; and we can also bank on wine tourism."