Emboldened by a $500 million judgment against Facebook’s Oculus VR subsidiary, software publisher ZeniMax asked a federal judge for another $500 million in damages and a halt to sales of Oculus Rift virtual reality headsets that use its code. 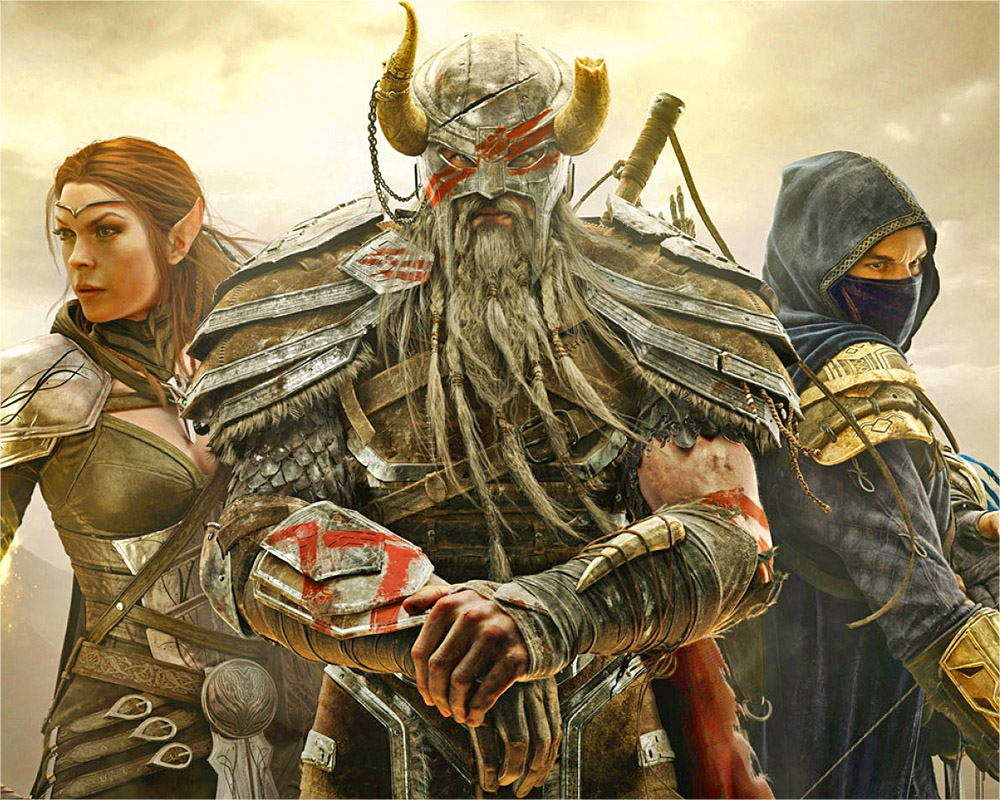 DALLAS (CN) – Emboldened by a $500 million judgment against Facebook’s Oculus VR subsidiary, software publisher ZeniMax asked a federal judge for another $500 million in damages and a halt to sales of Oculus Rift virtual reality headsets that use its code.

The maneuver puts more pressure on Facebook to enter into a licensing agreement with Rockville, Md.-based ZeniMax to keep selling Rift.

ZeniMax asked for $4 billion in damages at trial in January. A federal jury concluded that Oculus did not steal trade secrets, but awarded $500 million for breach of contract and trademark and copyright infringement.

ZeniMax and subsidiary id Software, of Richardson, Texas, sued Oculus and co-founders Palmer Lucky and Brendan Iribe in May 2013, two months after Facebook purchased Oculus for $2 billion. ZeniMax claims Oculus violated a nondisclosure agreement to create Rift and that Luckey relied on the help of id Software employees during Rift’s development.

Luckey faced intense criticism during direct examination, with ZeniMax’s attorneys suggesting he was just a hobbyist tinkering in his garage who lacked the technical ability to develop Rift on his own.

Luckey testified that when he demonstrated his headset to investors in 2014, he executed the plaintiffs’ code through the headset but did not take the source code itself.

In its memorandum of law in support of the request for an injunction, ZeniMax said that while the jury award is “substantial,” it is not enough incentive for the defendants to stop infringing. It added that Facebook COO Sheryl Sandberg said the $500 million verdict is “not material” to the company’s finances.

ZeniMax argues in the alternative that if the court does not grant a permanent injunction, it should grant it an “ongoing royalty” for the defendants’ continuing use of its intellectual property.

“The only alternative would be for ZeniMax to file a new action each time defendants renew their infringing behavior going forward, which would be an inefficient use of the parties’ and the court’s resources,” the memorandum states. “The court would be free to determine an appropriate royalty rate and period based on equitable principles, with or without input from the parties.”

Oculus spokeswoman Tera Randall told Reuters on Thursday that the company is planning to ask the judge to set aside the “legally flawed and factually unwarranted” verdict.

During the three-week trial, Facebook CEO Mark Zuckerberg testified that the purchase price for Oculus was closer to $3 billion due to additional payments to keep workers, and that the owners valued the company at $4 billion.