Abu Walid emptied a container of pistachio shells into the top of a heater in his living room in violence-plagued northwest Syria, where millions are bracing for a harsh winter.

TAL AL-KARAMA, Syria (AFP) — Abu Walid emptied a container of pistachio shells into the top of a heater in his living room in violence-plagued northwest Syria, where millions are bracing for a harsh winter.

His three children huddled around the hand-made stove, the 35-year-old adjusted the heat with a dial regulating the number of shells burned per minute.

"Because of a shortage in fuel, we started looking for alternatives," Abu Walid told AFP.

"So we resorted to heaters powered by pistachio shells," he said, sitting cross-legged on a divan in his home in jihadist-dominated Idlib province. 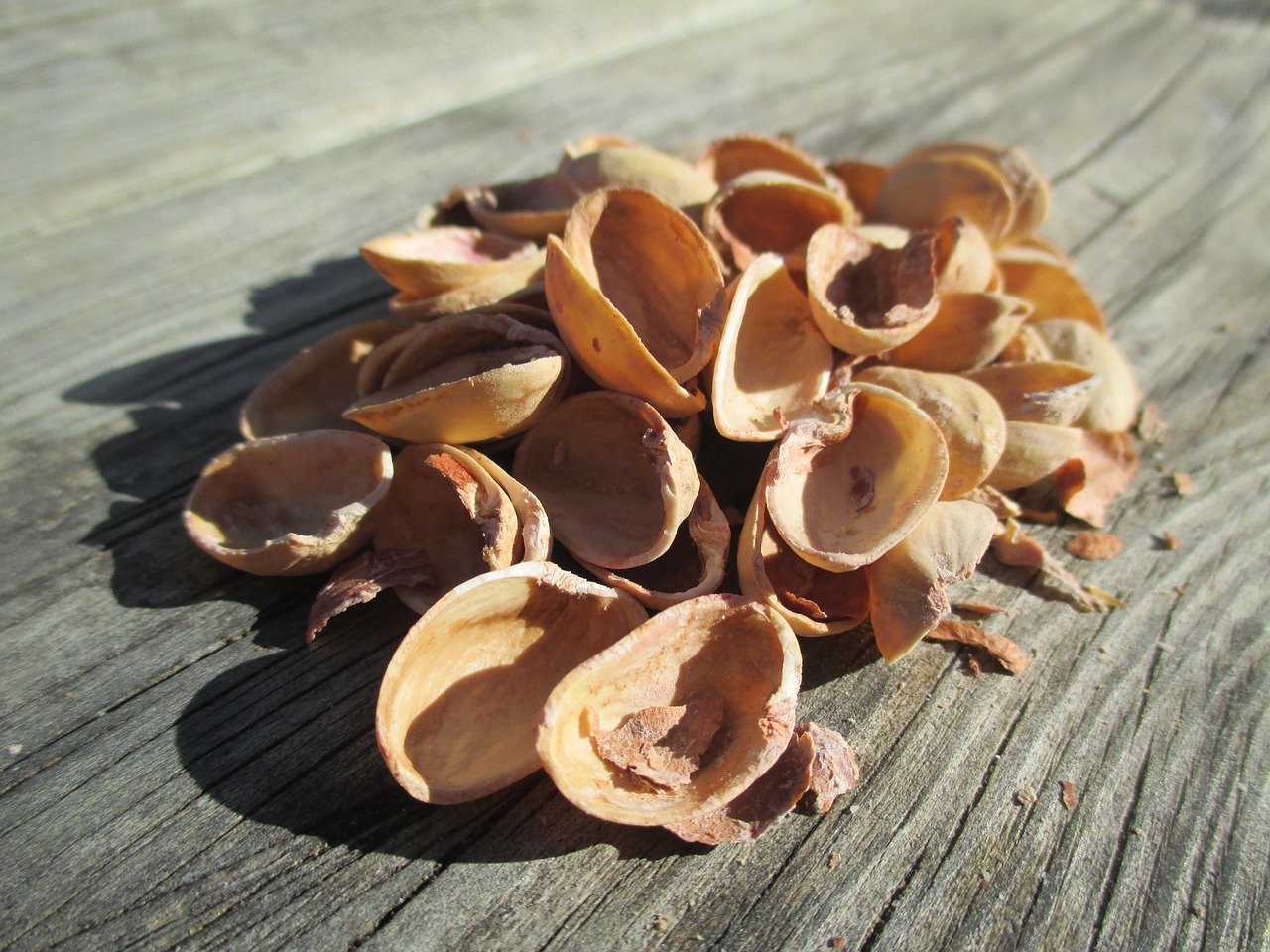 In recent months, Syria has suffered a fuel crisis that has seen a spike in the price of heating oil and long queues for much-demanded cooking gas in government-held parts of the country.

The crisis, which officials blame on Western sanctions targeting the Damascus regime, is even more acute in opposition-held areas, where tighter supply has caused prices to soar.

Outside Abu Walid's apartment, dozens of sacks of pistachio shells are stacked high. "They are cheaper than fuel, which is not currently available," he said.

"They also don't emit smoke or odor," he added, explaining why they are better to burn than wood.

Syria's last major opposition bastion is home to some three million people, nearly half of whom have been displaced from other parts of the country.

Despite an August ceasefire agreement and growing calls for de-escalation, regime forces and their Russian backers have heightened bombardment since mid-December, fueling an exodus of tens of thousands of civilians.

The rising cost of heating fuel has made warm homes a luxury in a province where unemployment is high and public services are non-existent.

But business is booming for Sadeeq Alwan.

Earlier this year, the man fled the southern Idlib town of Khan Sheikhun, before government forces recaptured the area.

He moved to the town of Dana, north of Idlib city, where he opened a small workshop specialized in building pistachio-powered heaters.

The heater consists of a combustion chamber with a separate hopper that feeds the fire with empty pistachio shells.

Alwan initially thought his clients would mainly be other displaced Syrians from Khan Sheikhun who were used to such jerry-rigged furnaces, he said.

But now, his 15 employees are barely keeping up with demand.

"I thought we would only build around 500 heaters," Alwan said.

Alwan attributes the popularity of his stoves, which cost about $130, to their cost-effectiveness.

Pistachios are ubiquitous in the region and shells are sold cheaply as a by-product of processing. One ton — imported from Turkey — can last a whole winter and costs $175, Alwan said.

Heating fuel, on the other hand, costs about $130 per gallon, which might only last a month.

Even though they are a relatively cheap source of heat, pistachio-powered furnaces are not an item most families in Idlib can afford.

In squalid camps for the displaced, residents survive mostly on aid and barely have enough money to buy food and clothes to keep warm.

Such is the case in a camp in the village of Khirbet al-Joz.

The settlement near the Turkish border is home to thousands of people who escaped battles between regime forces and jihadists in the northern countryside of neighboring Latakia province.

Hussein Berro is one of them.

Sitting inside his tent, the 51-year-old said life in the camps is especially difficult in winter, when tents flood and roads sink into the mire.

"I wish I could return home but it's not safe," he said, five years after fleeing his home in Latakia.

"I would prefer heavy rain and floods over a building collapsing over our heads."