The Trump administration has quietly dropped its antitrust probe of California’s agreement with four major automakers on clean emissions standards.

“These trumped up charges were always a sham – a blatant attempt by the Trump administration to prevent more automakers from joining California and agreeing to stronger emissions standards,” Newsom said in a statement Friday. “This is a big loss for the president and his weaponization of federal agencies – and a victory for anyone who cares about the rule of law and clean air.” 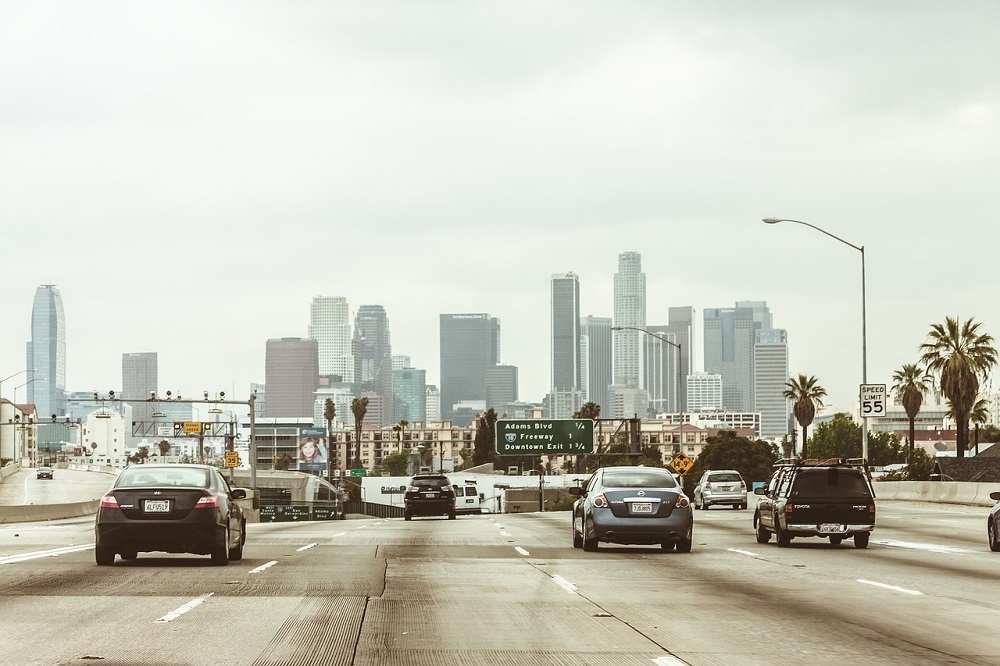 The White House announced the probe after California – in a bid to thwart the Trump administration’s push to weaken Obama-era fuel efficiency standards – inked a landmark deal with BMW, Ford, Honda and Volkswagen to extend California’s more stringent standards to the vehicles they sell nationwide.

Newsom framed the decision to end the inquiry as a major win in California’s ongoing feud with the Trump administration.

“This is a big loss for the president and his weaponization of federal agencies – and a victory for anyone who cares about the rule of law and clean air.”

In an emailed statement, California Attorney General Xavier Becerra said the U.S. Justice Department should spend its time and resources focusing on “real anticompetitive behavior” rather than going after automakers willing to combat pollution.

The Justice Department did not immediately respond to a request for comment.

According to the administration, its proposal would make new vehicles more affordable for Americans and make driving safer, based on findings that fewer cars will be on the road when it costs more to fill up a gas tank.

The deal reached between California and four automakers this past July requires fuel economy of 51 miles per gallon for new vehicles by 2026.

This past September, the U.S. Department of Transportation announced new rules that would pre-empt state laws that regulate greenhouse gas emissions from new cars, SUVs and pickup trucks. California and 22 other states sued to block the new rules from taking effect. The lawsuit is pending.

Other automakers, including General Motors, Fiat, Chrysler and Toyota, are siding with the Trump administration in that fight, arguing one consistent national standard is superior to multiple conflicting rules.

Representatives of Ford, Honda, BMV and Volkswagen did not immediately respond to emails requesting comment.