Forensics officials in the western Mexican state of Jalisco are trying to determine how many victims are accounted for in 26 plastic bags of body parts found in a ravine this week, authorities said Thursday.

MEXICO CITY (AP) — Forensics officials in the western Mexican state of Jalisco are trying to determine how many victims are accounted for in 26 plastic bags of body parts found in a ravine this week, authorities said Thursday.

The Jalisco state prosecutor's office said in a statement that it began to collect the bags Tuesday in the municipality of Tonala on the outskirts of Guadalajara. Officials initially recovered 14 bags of body parts. They returned Wednesday and found 12 more. 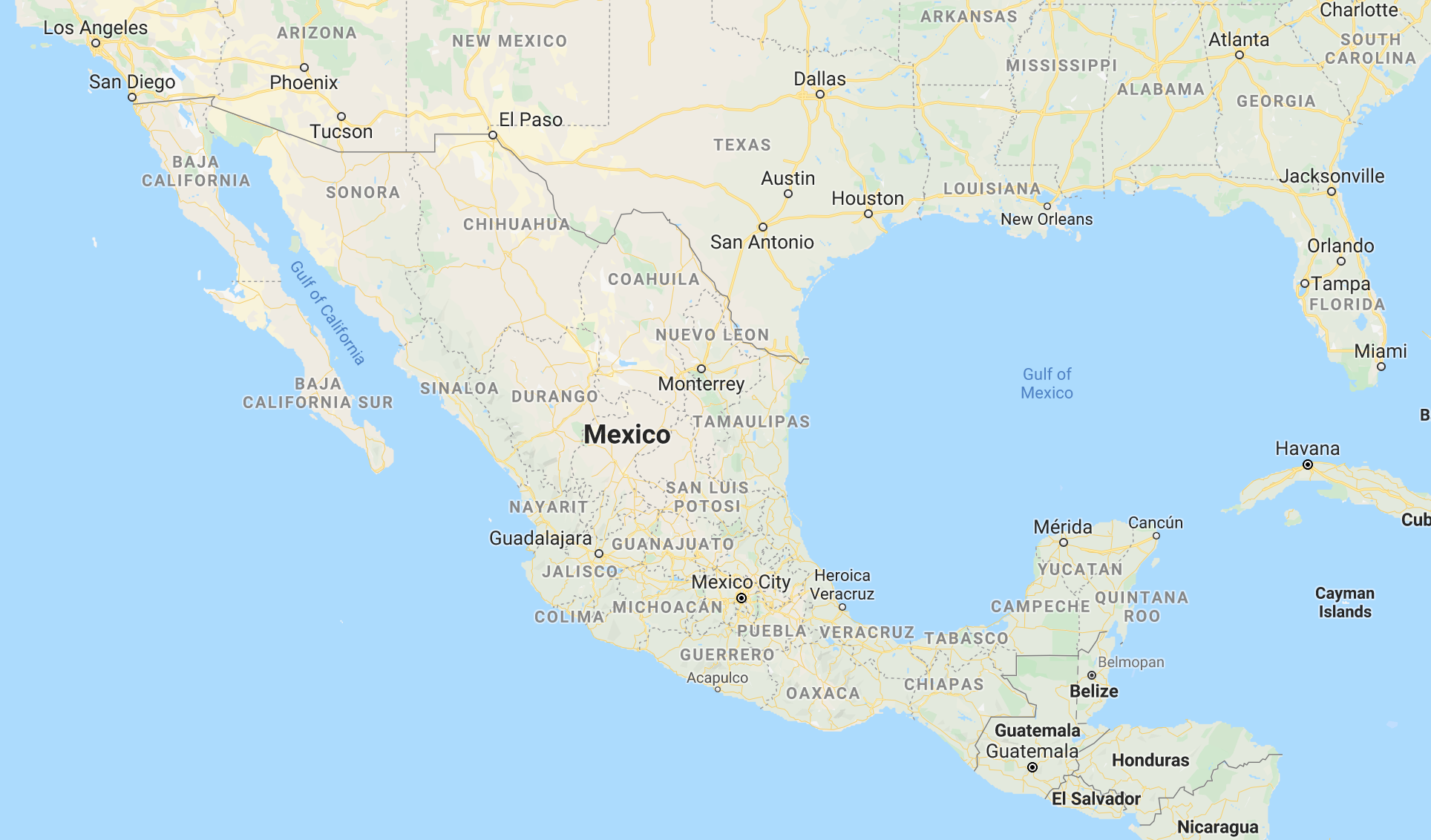 The remains were taken to the state forensic science institute for identification.

As the Jalisco New Generation cartel grows in strength, the area has experienced increased violence and disappearances in recent years. Authorities have not suggested who may be responsible.

Meanwhile Wednesday, in the neighboring district of Michoacan, authorities announced the discovery of the body of a Mexican radio journalist who disappeared over a month earlier.

Fidel Ávila Gómez was last seen on Nov. 29, 2019, after leaving Huetamo, Michoacan for an event in the city of Altamirano, Guerrero, on the border of the two states, according to Mexico's National Human Rights Commission. The commission said in a statement late Wednesday that he had been taken by armed men and it called on authorities to investigate if it was tied to his journalistic work.

Ávila was a host and manager of the radio station "La Ke Buena" in Huetamo. The human rights commission said his body was found along the San Lucas-Huetamo highway in Michoacan on Tuesday. The Michoacan state prosecutor's office confirmed via Twitter that Ávila had been found.

The Michoacan Reporters Association demanded authorities do more to protect them. It said journalists in the state in recent years had faced growing physical and verbal aggression without consequences for the aggressors.