A former Division 1 football player who went on to play for the Steelers and the Broncos brought a federal class action to force fair compensation for student-athletes. 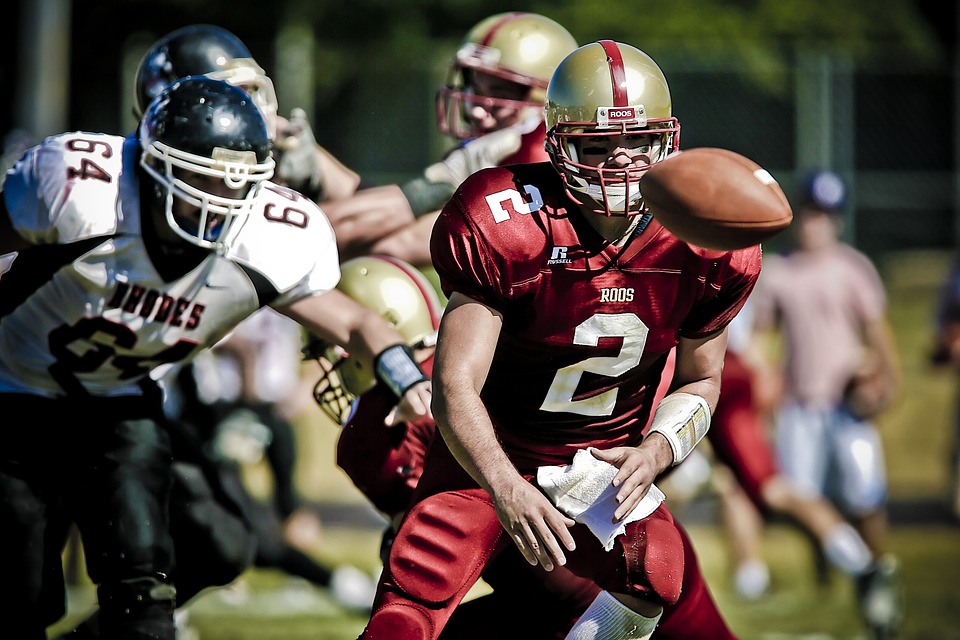 PHILADELPHIA (CN) — A former Division 1 football player who went on to play for the Steelers and the Broncos brought a federal class action to force fair compensation for student-athletes.

At its outset the complaint confronts the NCAA with its own analogy that likens student-athletes to “prisoners, who may be required to work without pay because the Thirteenth Amendment permits involuntary servitude as punishment for crime.”

“While the NCAA may wish to treat student-athletes as prisoners, there is no legal basis for the decision to do so,” the complaint states (emphasis in original).

Johnson, who used to play for Villanova, likens student-athletes to the students accepted into work-study programs. Both are supervised by adults responsible for filling out time sheets, albeit those supervising the athletes are well-paid members of “the billion-dollar Big Business of NCAA sports,” according to the complaint.

Students who take tickets or work the concession stands at an NCAA game earn about $11 an hour through work-study. “At the same time, the student-athletes, whose athletic work creates those work-study jobs at the ticket gate, in the seats and at the concession stands, are paid nothing,” the complaint continues.

Johnson’s complaint comes after an October announcement by the NCAA that it is contemplating allowing D-I, -II and -III student-athletes to profit of their name, image and likeness — a new scheme expected to take effect by January 2021.

In the past, similar cases have not fared well in court. In 2018, a federal judge dismissed a lawsuit in which former Villanova University football player Lawrence “Poppy” Livers said he should have been paid for his time as a student-athlete. In another suit by former University of Southern California linebacker Lamar Dawson, the Ninth Circuit ruled this past August that college football players are not NCAA employees entitled to minimum wage.