"Did we see a specific material impact on short-term sales in response to the airing of the fashion show?" asked Stuart Burgdoerfer, the finance director of parent company L Brands.

"As a general matter, the answer to that question is no," he told analysts in a conference call Thursday. 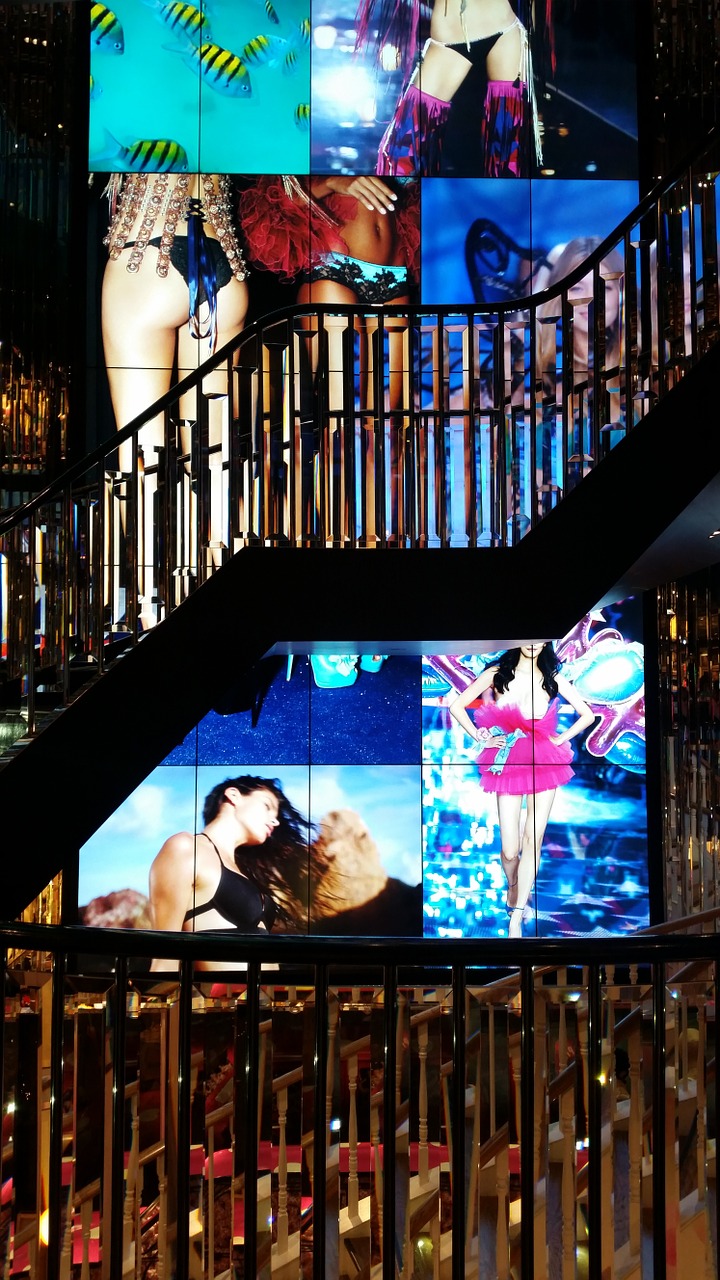 He added that Victoria's Secret would be "communicating to customers, but nothing that I would say is similar in magnitude to the fashion show".

The brand's sales have been slipping in the past two years, weighing on the bottom line of L Brands which reported a net loss of $252 million in the third quarter, against a $43 million loss a year earlier.

Analysts say the brand is often accused of objectifying women and has been struggling to appeal to a younger generation of lingerie shoppers who increasingly prefer simpler, less sexualized designs.

"It's important to evolve the marketing of Victoria's Secret," Burgdoerfer said.

Rumors of the show's cancellation had been circulating since Australian model Shanina Shaik hinted to British media that she expected the 2019 event to be called off.

The cast in the show's 2018 edition was more cosmopolitan than usual, following criticism that the brand had little regard for diversity in its choice of models.

Following an outcry on social media, Razek later apologized for his remarks.

Also last year, the head of the lingerie division Jan Singer stepped down after only two years in the job against a backdrop of slumping sales.