A U.S. man who was gored by a bison at a park in June thought it safe to take his date back to the scene of the crime — only for her to also be attacked. 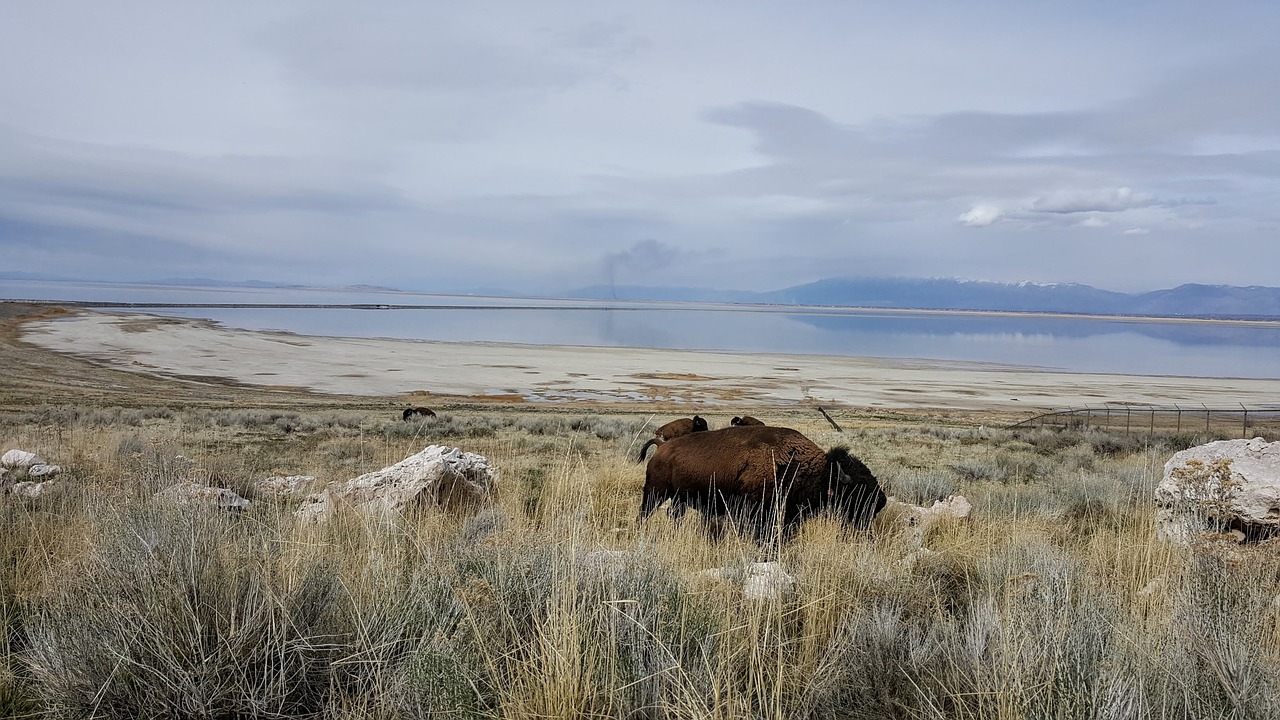 LOS ANGELES (AFP) — A U.S. man who was gored by a bison at a park in June thought it safe to take his date back to the scene of the crime — only for her to also be attacked.

The 22-year-old woman from Utah — Kayleigh Davis — was hiking last Friday on a trail in Antelope Island State Park while on an outing with her new beau when she came face-to-face with the angry bovine.

As she attempted to steer clear of the bison, it charged, flipping her up in the air and leaving her with a broken ankle and badly cut calf.

Davis told a local NBC station that the animal may have been spooked by four bikers coming down the trail.

She said that after she was lifted off the ground, the bison hovered over her and sniffed her while digging its hooves, apparently readying to charge again.

Luckily, it finally turned away and she was airlifted to a hospital.

Davis had met her date, Kyler Bourgeous, a couple of weeks before the incident. He had shared with her his unhappy encounter with a bison at the same park in June.

That episode left him with a fractured rib and collapsed lung.

Borgeous told NBC that he thought it was unlikely that a similar incident might occur when he asked Davis out on a date to watch the sunset.

"I thought my incident was a freak accident ... and we'd be fine going back there," he said.

As for Davis, she says she has been having nightmares about the attack.

It's unclear when — or if — the pair are planning another date.