A U.S. court has suspended a law banning makers of vegetarian substitute meals from using the word "meat" to describe their products, as trendy plant-based food companies push back against a wave of restrictions.

LITTLE ROCK, Ark. (AFP) — A U.S. court has suspended a law banning makers of vegetarian substitute meals from using the word "meat" to describe their products, as trendy plant-based food companies push back against a wave of restrictions. 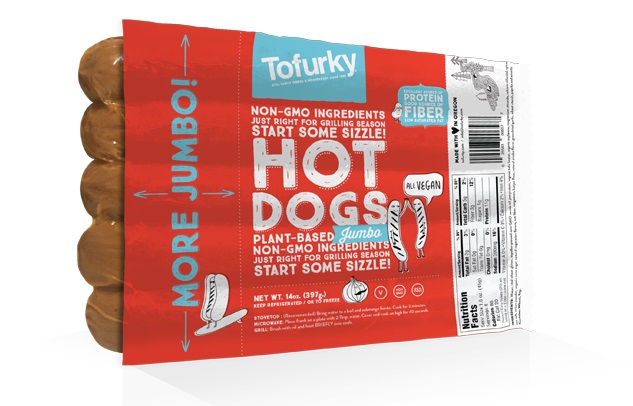 Livestock farmers have seen the rise of meat substitutes as a threat to their bottom line, and have successfully pushed for labeling restrictions in several states.

The southern state of Arkansas introduced a law in July that fined manufacturers $1,000 per violation for using words like "sausage," "roast" or "burger" to describe vegetarian or vegan foods, even if packaging clearly shows the products are plant-based.

Tofurky, a maker of turkey-flavored tofu snacks, filed a complaint the same month, saying the law infringed on its constitutional right to freedom of speech.

A federal court in state capital Little Rock sided with Tofurky on Wednesday and agreed to temporarily suspend the law ahead of further hearings.

"Tofurky has satisfied the Court that it will likely suffer irreparable harm in the absence of an injunction," said judge Kristine Baker.

Sales of meat alternatives in the U.S. rose 23% last year on the back of concerns about the environment, animal welfare and personal health, according to the Good Food Institute.

Companies have used increasingly sophisticated techniques to mimic the taste, color, smell and texture of animal meat as closely as possible.

Burger King has offered a veggie version of their classic "Whopper" sandwich in the U.S. since April, made with a plant-based burger patty the chain says tastes just as good as the original.