Every musician on planet Earth surely will join me in lamenting that ‘tis the season when we cannot escape bombardment with horrible Christmas songs — treacly, miserable, obnoxious slop. What makes it worse is that retailers crank it up around Beethoven’s birthday.

Every musician on planet Earth surely will join me in lamenting that ‘tis the season when we cannot escape bombardment with horrible Christmas songs — treacly, miserable, obnoxious slop. What makes it worse is that retailers crank it up around Beethoven’s birthday. 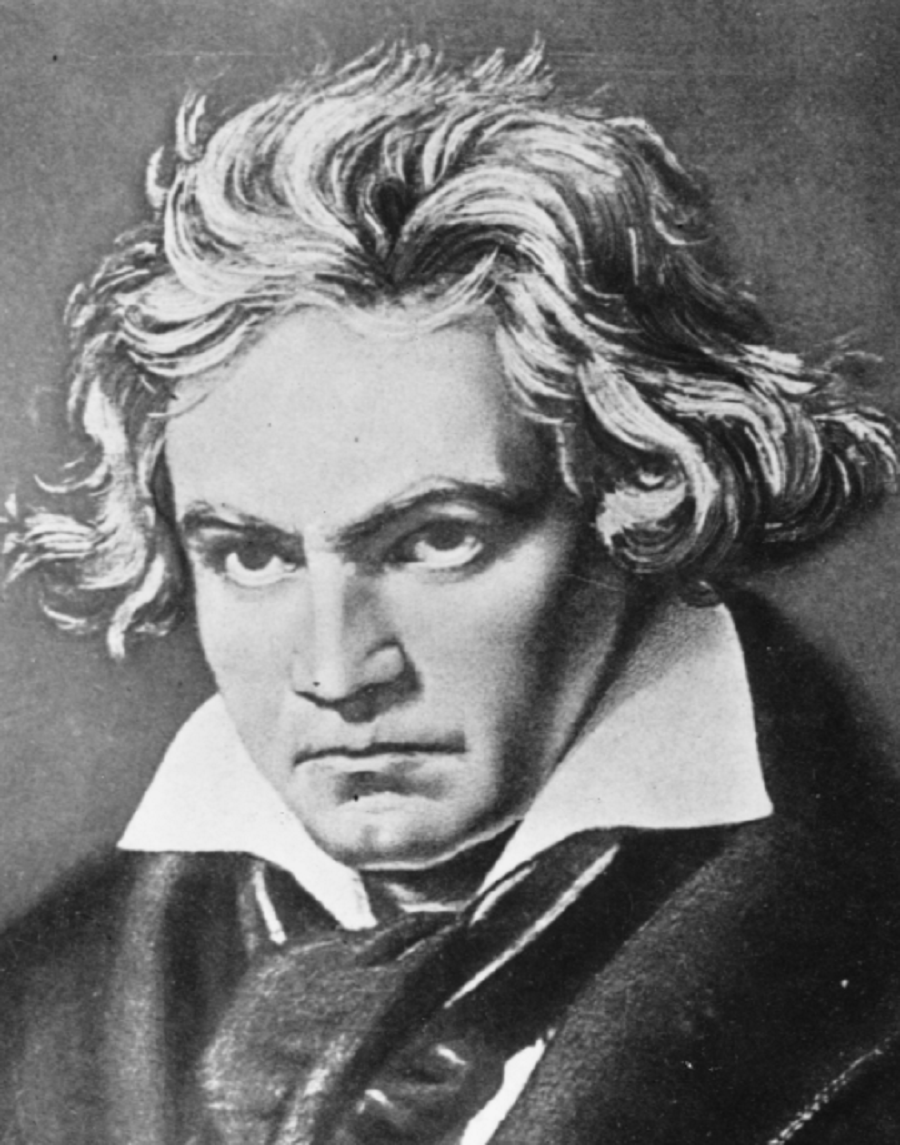 I am sorry to say that I share a birthday with the composer of that wretched Anthem from the Abyss, Katherine Kennecott Davis.

Just as sorry I am to say that the author of that suppurating polyp upon the body of Western music studied with Nadia Boulanger in Paris: the foremost composition teacher of the 20th century, whose students included Aaron Copland, Virgil Thomson, Darius Milhaud, Elliott Carter, David Diamond, Daniel Barenboim and Quincy Jones.

Come on, Nadia: Couldn’t you have encouraged her to go into medicine?

Music education is way more important than medicine. As my esteemed and beloved Beethoven teacher Phillip Evans told me: “If a doctor screws up, his patient dies. But if a teacher screws up, his students will go around poorly educated for the rest of their lives.”

Somewhere, someone is preparing a hip-hop version of that crapulous dirge about the drummer boy. This is a cogent argument for the death penalty.

I hope God has the sense to put an end to this cruel and unremitting assault of Christmas music — By Any Means Necessary: plague, famine, perhaps a flood.

God tried that once, and eventually came up with Western music.

And “The Little Drummer Boy.” Please, don’t make me say it again.

Now, it’s true that Beethoven sometimes enjoyed bad music. In fact, he wrote a few tunes for an inept quartet that played at the Three Ravens tavern outside Vienna and presented it to them as a gift.

But that was different.

When in the mood, Beethoven enjoyed hearing music played badly. He thought it was funny.

The bad Christmas music that drips like cancerous oleaginous fat over our incus, malleus and stapes and into our brains every time we run down to the corner store for a beer this time of year is bad music, badly arranged and played badly.

There’s nothing funny about it.

Beethoven hated to teach, if we can believe his star student Carl Czerny, whose Etudes have tortured every piano student in Western Civilization since Beethoven. Including Thelonious Monk. So it’s not like I’m trying to badmouth Czerny.

Czerny said that Beethoven tolerated technical mistakes — wrong notes — but could not tolerate failure in expression.

On Czerny’s authority, I can tell that you Beethoven became so upset at one student’s interpretation of music that Beethoven bit him on the shoulder.

Beethoven barely tolerated teaching even princesses, and when he agreed to do so one time, for a princess in whose father’s palace Beethoven was living, he appeared regularly for her lessons, but often in his nightshirt. And of course without a wig.

Beethoven was born on Dec. 16, 1770. Monday will be his 249th birthday. Beethoven, to my mind, is the most interesting fellow in history. Surely the greatest artist. That he wrote his greatest works while profoundly deaf beggars belief.

Were Beethoven alive, and could he walk around shopping malls with us today, subjected to shopping mall Christmas music, I can tell you on good authority that Beethoven’s hearing would be good enough for him to say, “Turn that shit off.”