Tulips From Amsterdam? Not So Much Says New Probe

Tourists are being ripped off at Amsterdam's famous flower market, with just one 1% of all bulbs sold at the floating bazaar ever producing a blossom, investigators said Tuesday. 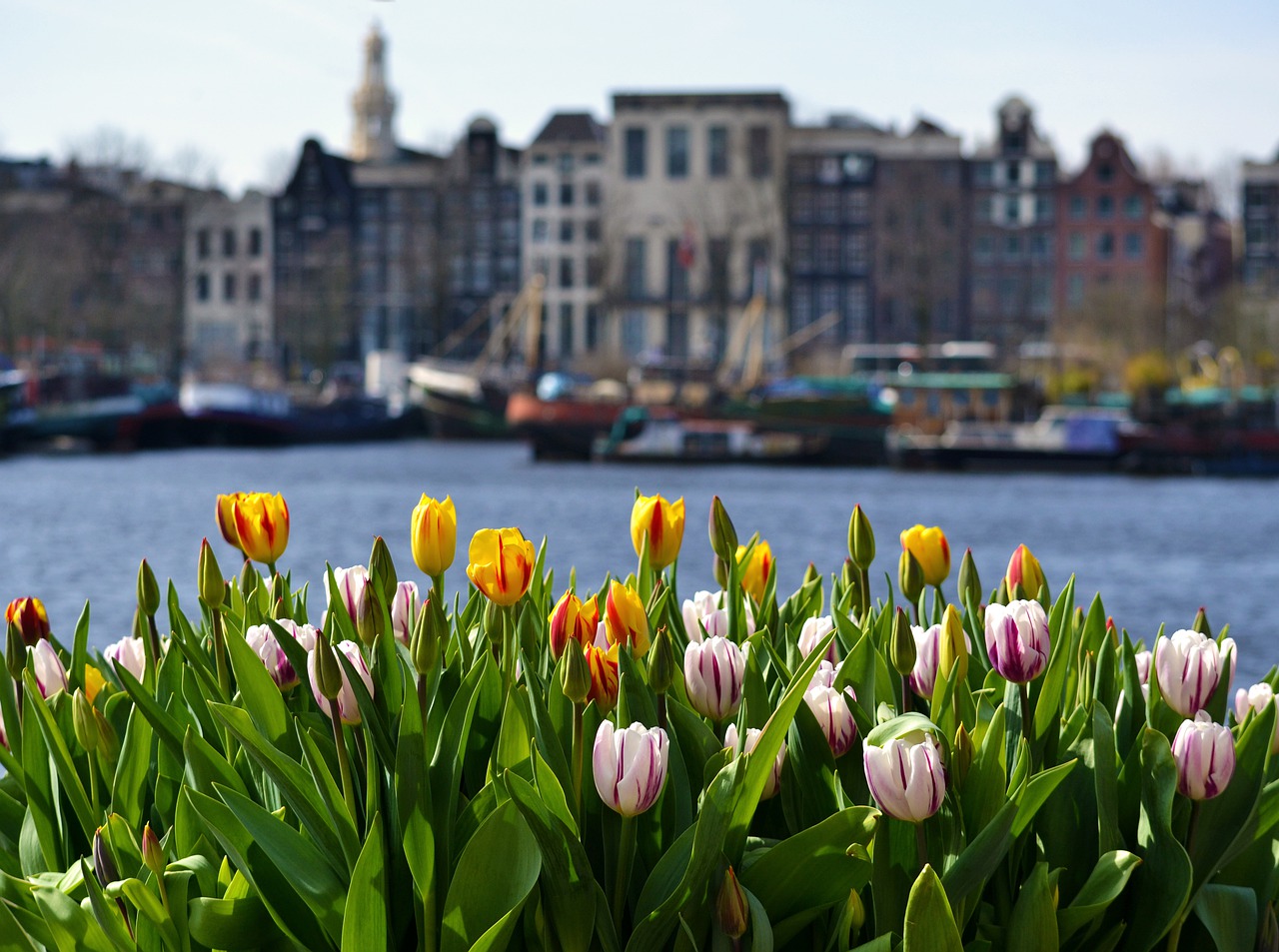 THE HAGUE, Netherlands (AFP) — Tourists are being ripped off at Amsterdam's famous flower market, with just one 1% of all bulbs sold at the floating bazaar ever producing a blossom, investigators said Tuesday.

A probe commissioned by the Dutch capital's municipality and tulip growers also found that often only one flower resembled the pictures on the packaging, and that there were fewer bulbs than advertised.

"The probe showed that there is chronic deception of consumers," at the sale of tulip bulbs at the flower market, the Royal General Bulb Growers' Association (KAVB) said.

"Millions of tourists and day-trippers are being duped," KAVB chairman Rene le Clercq said in a statement.

The Amsterdam flower market is one of the city's most famous landmarks and dates from around 1862, when flower sellers sailed their barges up the Amstel River and moored them in the "Singel" to sell their goods.

Its fame inspired the popular song "Tulips from Amsterdam,” best known for a 1958 version by British entertainer Max Bygraves.

Today the market comprises of a number of fixed barges with little greenhouses on top. Vendors not only sell tulip bulbs but also narcissus, snowdrops, carnations, violets, peonies and orchids.

Investigators found a similar problem along the so-called "flower bulb boulevard" in Lisse, a bulb-field town south of Amsterdam where the famous Keukenhof gardens are also situated.

Of the bulbs bought from the rows of stalls along a main road in Lisse, only two percent ever bloomed, the KAVB said.

Since first imported from the Ottoman Empire 400 years ago, tulips "have become our national symbol and the bulb industry a main player in the Dutch economy," said Le Clercq.

But the "deception about the tulip bulbs is a problem that has been existing for the past 20 years," he added.

"A tourist who buys a bad bulb is not likely to come back," he told Amsterdam's local AT5 news channel.

Vendors at the market told AT5 that complaints were known.

"There are indeed stalls here that sell rubbish. That is to everyone's disadvantage, because it portrays the whole flower market in a bad light," one unidentified vendor said.

Amsterdam and the KAVB have now referred the matter to the Dutch consumer watchdog.