The Court of Public Opinion

I know most of you haven’t been imprisoned for murder. At least I hope not. But try to imagine you have been, and you’re sure you’re innocent. What do you do? Think about it.

I know most of you haven’t been imprisoned for murder. At least I hope not. But try to imagine you have been, and you’re sure you’re innocent. What do you do? Think about it.

Now consider the headline of a news release that appeared the other day: “What If You’re Imprisoned for Murder but Have Proof You’re Innocent? If You’re Lamar Burks, You Hire TransMedia Group To Represent You in Court of Public Opinion.”

I fear this Burks person is in serious trouble.

My immediate reactions to the headline were: “Someone doesn’t know how to write a concise headline” and “The ‘Court of Public Opinion’ must be a mistake.”

Apparently not. The opening sentence of the release says that a public relations firm is going to retry Burks’ case “in the Court of Public Opinion.” That court is capitalized so it must exist.

Maybe I’m not familiar with the court system in Florida, but I’m skeptical about this court.

It gets weirder: “The PR campaign also will be providing new insight into how the judge in Burks trial was a business partner of a DEA agent who allegedly forced an informant to implicate Burks as a way of getting incriminating evidence on songwriter and singer Prince whose works Burks was promoting through Burks HipHop, R&B music company.” 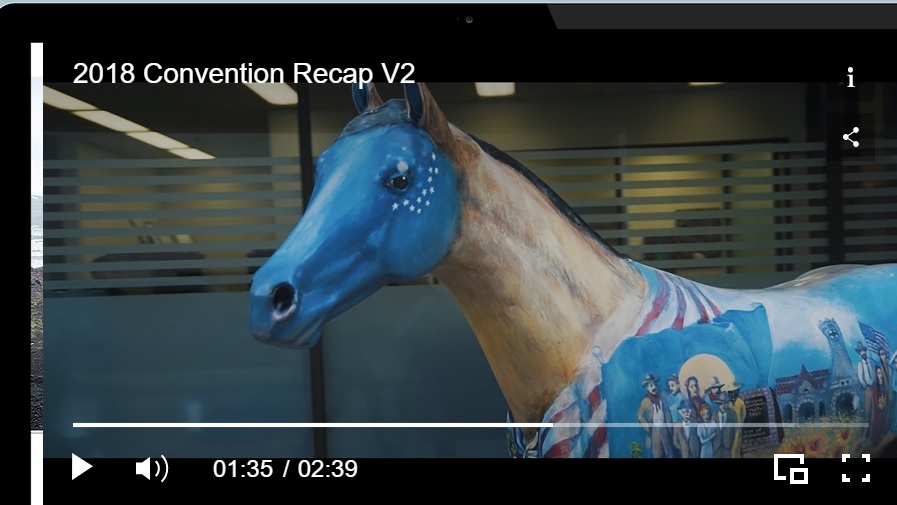 OK, maybe something awful happened here. If only there were something more than a PR campaign ...

I found this press release so intriguing that I had to check out the TransMedia Group website. I was richly rewarded. I won’t spoil all of it for you, but here are a couple of highlights.

Scroll down the home page to the “Video Production” section. Click on the “demo of one ad” – “2018 Convention Recap V2” – watch and enjoy it and then ask yourself the following questions:

What is this an ad for?

What the heck is LegalShield? 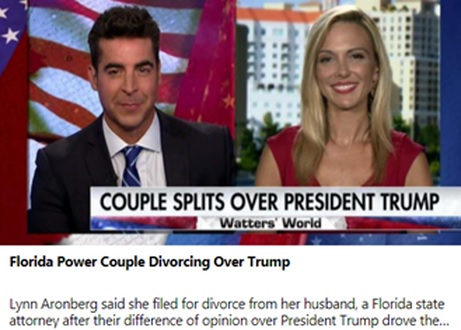 Is this a cult?

Why are those people dancing? Why is there a painted horse? What is that ominous-looking building at the end?

The “In The News” portion of the website is a treasure trove. My favorite is the “Couple Splits Over President Trump” screen shot on the bottom left. I have no idea why it’s there, but somehow, it frightens me too.

You heard it here first. How do you get more people to participate in American democracy? Easy — invite the rest of the world to join in.

I love to say I told you so. It was just two months ago that I said the way to counterattack Russian election interference was with interference by other countries.

Sure enough, we got news reports last week that Iran was hacking accounts belonging to government officials, journalists and the Trump campaign. Russia still seems to be at it and North Korea may be joining in. The free-for-all has begun.

Combine that with the president asking other countries to investigate people he doesn’t like and you see that American politics are for everyone.

I don’t want to take credit for this development, but you can give me credit if you want.

Isn’t it nice to know that everyone around the world cares about us?