Children are more likely to associate white men with a “brilliant” stereotype than white women – and more likely to do the same for black women compared with black men, according to a new study.

(CN) – Children are more likely to associate white men with a “brilliant” stereotype than white women – and more likely to do the same for black women compared with black men, according to a new study. 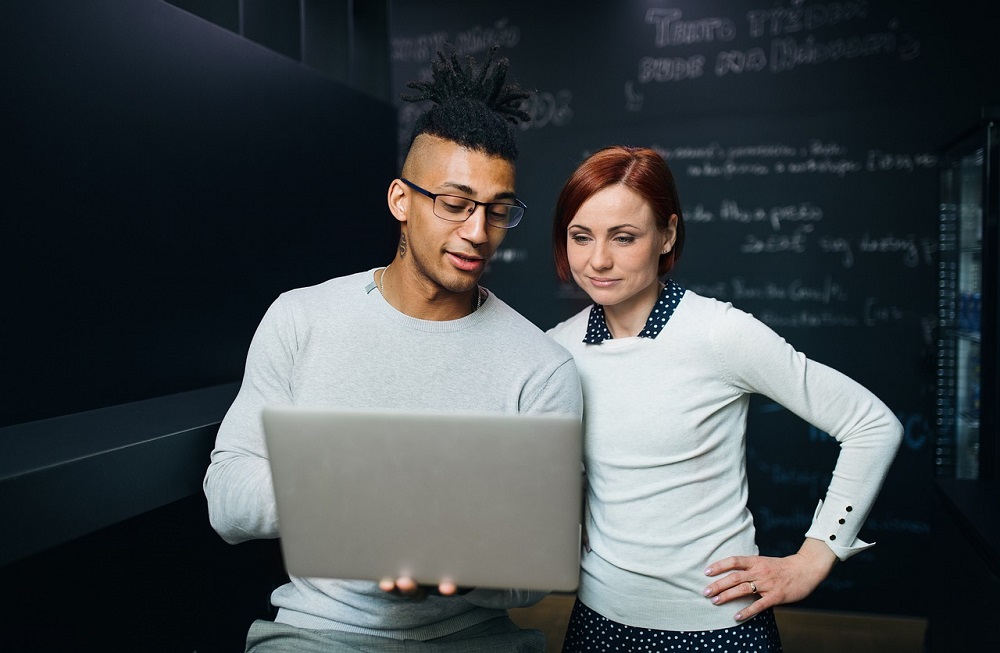 The study, published Wednesday in the Journal of Social Issues, details how a team of psychology researchers led by Andrei Cimpian, senior author of the study and associate professor in New York University Department of Psychology, interviewed over 200 children to better understand how kids view intellect in adults.

Researchers discovered the children, aged five to six years old, all shared one stereotype when it came to how they looked at adult intelligence: they were more likely to associate brilliance with a white man than a white woman, regardless of the child’s own race and gender.

The team found, however, that this stereotype was flipped when it came to how kids look at black men and women.

“The present results suggest that children may not extend this stereotypic association to men and women of all racial backgrounds. In fact, the children in our sample perceived black women to be more brilliant than black men,” the study states.

Researchers made this discovery by showing children a series of photographs depicting pairs of adults, with each pair made up of either a black man and woman or a white man and woman, in everyday scenarios. The children were told that one of the adults in each pair was “really, really smart” and asked if they could tell which adult was the smart one.

Researchers believe the results show that gender and race stereotypes are perceived in children at shockingly young ages and deepen the ongoing struggles with intellectual opportunity and career-based gender gaps. The team hopes their findings will help to prove how necessary it is for adults and educators to teach younger children the value of intellectual equality, as well as show what kind of consequences we face if we don’t encourage young girls to pursue their academic aspirations.

“Without measures to promote young girls’ involvement in science and related fields during the early years of schooling, we are not just missing a critical window in the development of their academic identities but also allowing a potential expertise gap to develop between boys and girls that might constrain subsequent career decisions,” the study states.

In an email, Cimpian said the study shows the need to look at both gender and race when addressing gender stereotyping in childhood.

“Children's gender stereotypes emerge early, and they are nuanced from an early age as well – in that children think of men and women differently depending on their other social identities (such as race),” Cimpian wrote. “Policies designed to address gender stereotyping in childhood must take into account how gender and race intersect in children's minds.”