Strip clubs claim in state and federal courts that Texas is using a new, and bogus, definition of nudity to retroactively charge them millions of dollars in taxes. 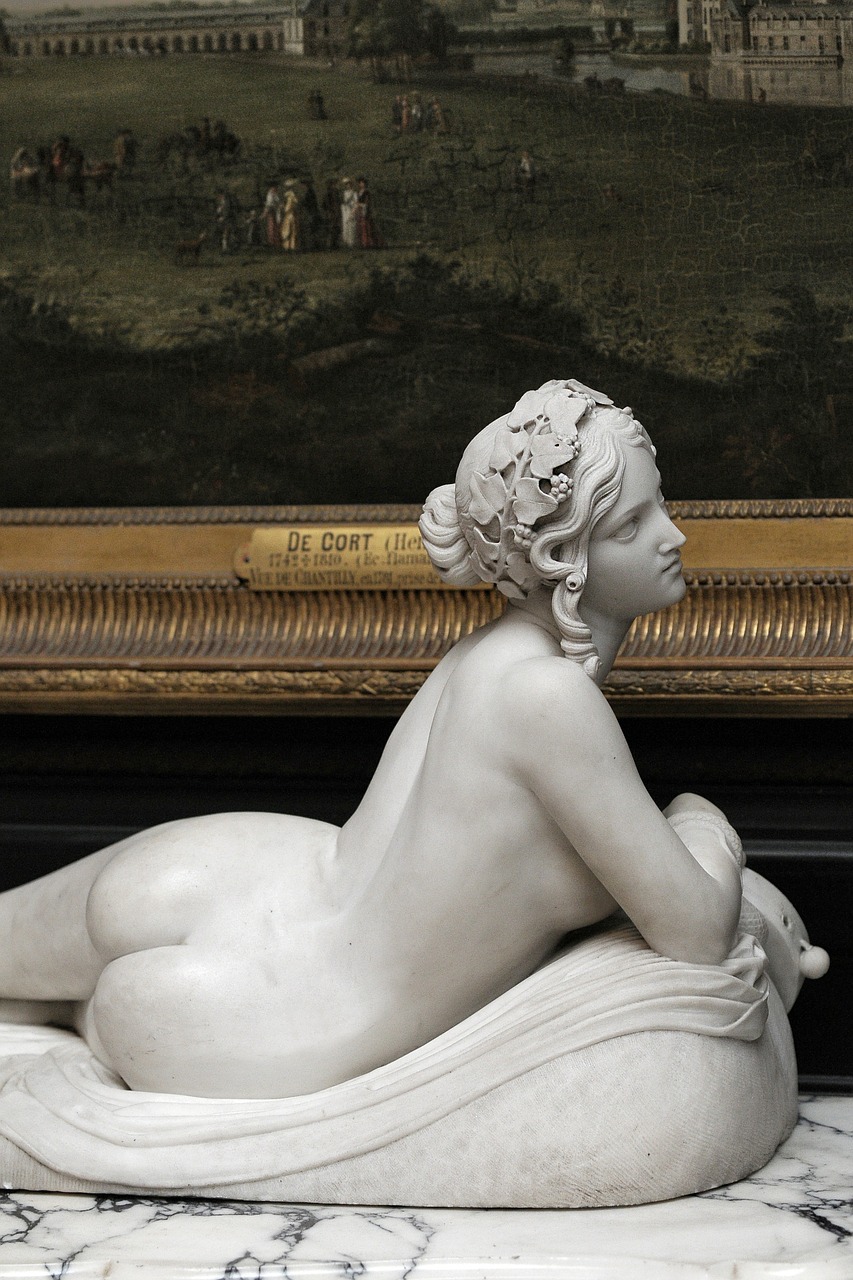 AUSTIN, Texas (CN) — Strip clubs claim in state and federal courts that Texas is using a new, and bogus, definition of nudity to retroactively charge them millions of dollars in taxes.

Texas defines an SOB as a nightclub, bar, restaurant or similar business that features live nude entertainment and permits consumption of alcohol.

The determination of whether an establishment is an SOB subject to the fee is based on whether its dancers are “clothed” and therefore not “nude.”

The Texas Entertainment Association, which sued Texas Comptroller Glenn Hegar in Federal Court on Monday, distinguishes SOB businesses from non-SOB businesses this way: “Non-SOB businesses feature expressive dance from female dancers wearing latex clothing so that they reveal no portion of their breasts ‘below the top of the areola of the breasts.’ Accordingly, the dancers are clothed and not ‘nude’ under either the common meaning and understanding of ‘nude’ or ‘nudity,’ nor the definition of ‘nude’ that would make the business an SOB pursuant to the Texas Business and Commerce Code.”

The association says the comptroller did not charge the $5 tax on non-SOB businesses featuring latex until 2015. The comptroller then assessed the fee retroactively to Jan. 1, 2008, when the law took effect. These assessments were calculated based on the businesses’ liquor sales.

“The assessments regularly exceed $1 million in tax liability, and would bankrupt many of the non-SOB businesses who are members of the TEA,” the association says in its complaint.

The key section of the amended rule says: “Paint, latex, wax, gel, foam, film, coatings, and other substances applied to the body in a liquid or semi-liquid state are not clothing.”

So now the $5 fee can be applied to clubs whose dancers’ breasts are fully covered, though they have been redefined as nude.

“The amended rule, the definition of ‘nude,’ and the retroactive application of the amended rule is unconstitutional, and as applied against the non-SOB businesses, violates TEA and its members’ due process rights and rights to equal protection,” the Texas Entertainment Association says.

“All of these types of businesses serve alcohol, feature live performances, and based on the broad definition of ‘nude’ in the $5 fee statute, feature nude entertainment because they feature females who leave uncovered ‘any portion of the[ir] breasts below the top of the areola … or any portion of the … buttocks,’” the association says. (Ellipses and brackets in complaint.)

Texas LBC says the original SOB statute did not define “clothing” and that it “did not and does not exclude latex as a material that can be used to cover the breasts.”

Both associations challenge the validity of the amended rule, say it cannot be applied retroactively, and that it should be declared unconstitutional.

The Texas Attorney General’s office said it does not comment on active litigation.

The Texas Entertainment Association is represented by Casey Wallace with Feldman & Feldman, in Houston; Texas LBC by Brian Bishop, of Austin.