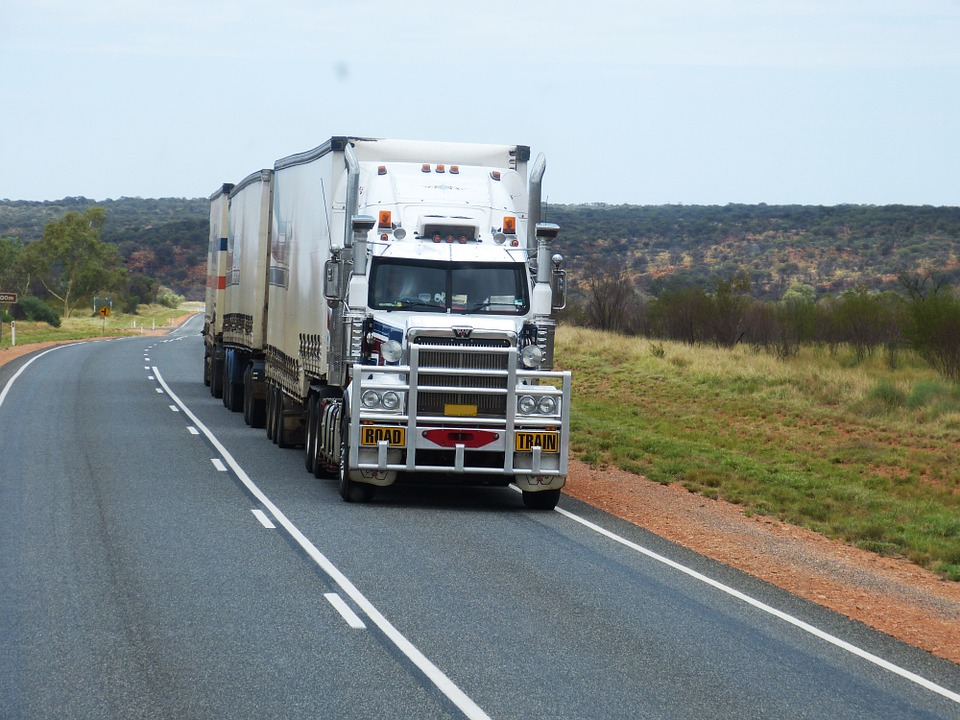 Senate Bill 210 tasks state regulators with developing and implementing a pilot program that will eventually bring heavy-duty trucks under a similar smog testing system that has been in use for decades on passenger cars. Once the program is fully implemented, anyone caught driving a non-gasoline vehicle over 14,000 pounds without a smog certificate can be fined by law enforcement.

“Just as car owners have to get their own personal cars ‘smog checked’ every two years, so too should truck operators be required to maintain their emissions controls so that we can ensure long lasting air quality improvements here in California,” said state Sen. Connie Leyva, D-Chino.

The move has financial implications for trucking companies and more particularly for smaller owner-operators:  Companies could be forced to upgrade or renovate outdated fleets, as well as budget for new testing and regulatory fees. The bill caps the potential smog-check fee at $30 per vehicle, with the revenue intended to fund the state program.

The transportation and agricultural industry oppose the bill, claiming it gives the California Air Resources Board a “blank check” to develop a program that they feel will result in an unwarranted tax on heavy-duty trucks. They also argue SB 210 doesn’t give operators enough time to fix emissions problems and could bankrupt smaller companies.

The California Farm Bureau Federation is additionally worried that there won’t be enough rural testing stations for farming equipment that is often only licensed to travel short distances on state roads.

“Driving special equipment plated trucks to facilities to test that their emissions equipment is property functioning would be in violation of their license and registration,” the bureau said in an opposition letter. “For trucks located in rural areas, they may use up to 25% of their annual miles driving to the nearest testing facility.”

While transportation industry emissions standards have been in place for years, critics say there isn’t a reliable way for the state to make sure that fleets comply.

The air resources board estimates that heavy-duty trucks account for nearly 60% of the state’s harmful nitrogen oxide emissions and that once enacted, the program could have the effect of eliminating the emissions of 145,000 trucks.

Newsom also signed a companion measure, Senate Bill 44, which will require the air resources board to study new emissions technology for medium and heavy-duty vehicles and adopt stricter standards by 2030 and 2050, respectively.

Newsom said the emissions bills will help California meet its strict climate change goals at a time when the White House is attempting to relax standards.

“How we meet this moment will define our state – and country – for decades to come, just as the emergence of the internet defined our economy over the past few decades,” Newsom said in a statement.

The first-term governor also issued an executive order on Friday that pushes state agencies to examine ways to divest from oil and gas in favor of cleaner technologies. Per the order, the agencies that manage California’s estimated $700 billion pension investment portfolio will work with the Newsom administration on a divestment timeline.

The moves come during a day of worldwide climate change protest and the state’s growing fight with the Trump administration over its ability to set strict car emissions rules. California and a coalition of states sued the federal government Friday, asking a judge to block the proposed rule change that would ultimately revoke California’s longstanding ability to establish its own fuel efficiency standards.

“In the face of the White House’s inaction on climate change, California is stepping up and leading the way,” said Newsom. “Our state is proof that you can reach some of the strongest climate goals in the world while also achieving record economic growth.”