A Russian man has filed a lawsuit against Apple for moral harm claiming that an iPhone app had turned him gay, according to a copy of the complaint seen by AFP.

MOSCOW (AFP) — A Russian man has filed a lawsuit against Apple for moral harm claiming that an iPhone app had turned him gay, according to a copy of the complaint seen by AFP. 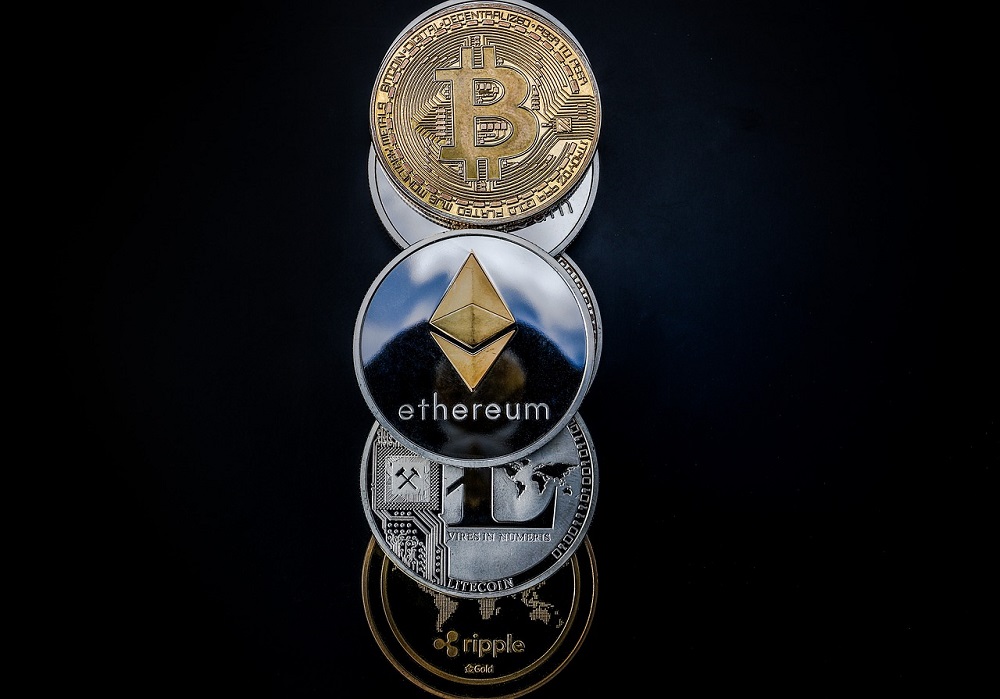 The man filed suit in a Moscow court asking for $15,000 after an incident this summer in which a cryptocurrency called "GayCoin" was delivered via a smartphone app, rather than the Bitcoin he had ordered.

His lawyer Sapizhat Gusnieva insisted the case was "serious," telling AFP that her client was "scared, he suffered".

The GayCoin cryptocurrency arrived with a note saying, "Don't judge until you try," according to the complaint.

"I thought, in truth, how can I judge something without trying? I decided to try same-sex relationships," the complainant wrote.

"Now I have a boyfriend and I do not know how to explain this to my parents... my life has been changed for the worse and will never become normal again," he added.

"Apple pushed me towards homosexuality through manipulation. The changes have caused me moral and mental harm."

Apple's representatives in Russia did not immediately respond to AFP's request for comment.

Gusnieva said the US technology giant "has a responsibility for their programmes" despite the alleged exchange taking place on a third-party app.

The suit was filed on September 20 and the court will hear the complaint on October 17, according to information on its website.

Homophobia is widespread in Russia where reports of rights violations and attacks on LGBT people are common, though there are gay scenes in major cities.

Moscow in 2013 introduced a law against "gay propaganda", which officially bans the "promotion of non-traditional lifestyles to minors" but in effect outlaws LGBT activism.