Researchers Close In on Process for Carbon-Neutral Plastics

Scientists have developed a process to convert carbon waste into an important precursor widely used to make plastic products – a breakthrough they say will likely cause a paradigm shift in fossil fuel use, according to a study published Wednesday.

(CN) – Scientists have developed a process to convert carbon waste into an important precursor widely used to make plastic products – a breakthrough they say will likely cause a paradigm shift in fossil fuel use, according to a study published Wednesday. 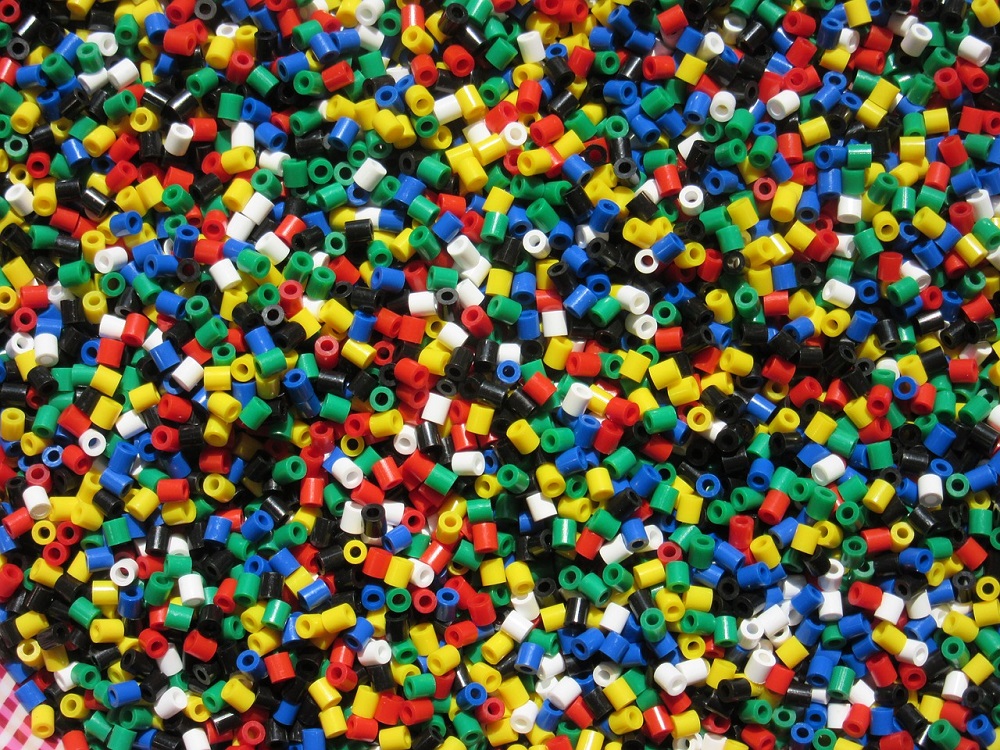 The prototype process detailed in the study published in the journal Nature says researchers can convert water, carbon dioxide gas and electricity into ethylene, which is used as an active ingredient to make medical devices, synthetic fibers and so many more products across the globe.

Ethylene is considered the largest petrochemical by volume and in high demand with projected global capacity to grow from 207 million tons a year to 264 million tons annually by 2023. Hundreds of ethylene plants are expected to come online in Asia and North America in the next five years.

A process that efficiently converts CO2 into ethylene would give the ethylene market a break from the oil industry, which makes up the market’s base of producers.

In their study, University of Toronto and Caltech researchers designed their system to efficiently convert CO2, but repurposing carbon waste is easier said than done. Previously, the incentive as a business model was not there because CO2 capture has a low economic value, said the project’s engineering lead Ted Sargent from the University of Toronto.

But converting CO2 into ethylene provides an economic paradigm shift.

Previously, Sargent and his team published a paper detailing how they would use a device that uses electricity to drive a chemical reaction to convert CO2 into ethylene. Three main ingredients – CO2 gas, water and electricity – would come together on the surface of a copper-based catalyst.

But they saw room for improvement, according to the study released Wednesday. Their updated process modifies the catalyst to enhance the system’s performance and lower its operating cost thanks to a class of molecules.

The updated study included a collaboration with Caltech chemistry professors Jonas Peters and Theodor Agapie, who researched a class of molecules known as arylpyridiniums which could in theory be added to the catalyst in the ethylene process.

Researchers used theoretical calculations and experiments to select the correct type of coating for the process, which significantly increased the selectivity of the reaction for ethylene, according to the study authors.

Post-doctoral fellow Fengwang Li, lead author of the study said, "The previous system required the water side of the reaction to be at high pH, very basic conditions. But the reaction of the CO2 with caustic soda in the water lowers the pH, so we would've had to continuously add chemicals to keep the pH up. The new system works just as well under neutral conditions, so we can eliminate that additional cost, as well as loss of CO2 in the form of carbonate."

The new catalyst lasted nearly 200 hours and the research team was able to test scaling up their process.

It’s a good start, the authors say, and though it’s far from commercialization it shows that oil extraction to make plastics and other consumer goods based on ethylene could eventually be phased out.

Going even further, the new process could be powered by renewable energy to further reduce the carbon footprint needed to create ethylene.

"What's great about this CO2-to-ethylene conversion system is that you don't need to choose between capturing and recycling CO2 emissions versus trying to prevent them from occurring in the first place by displacing the used fossil fuels," said Li. "We can do both at the same time."