What’s the value of a congressional reputation? You’d think it would be pretty low these days but that doesn’t mean that legislators don’t think highly of themselves.

What’s the value of a congressional reputation? You’d think it would be pretty low these days but that doesn’t mean that legislators don’t think highly of themselves.

I bring this up in light of the oddly specific damages request in a federal defamation complaint filed in Virginia on behalf of Congressman Devin Nunes against Cable News Network. 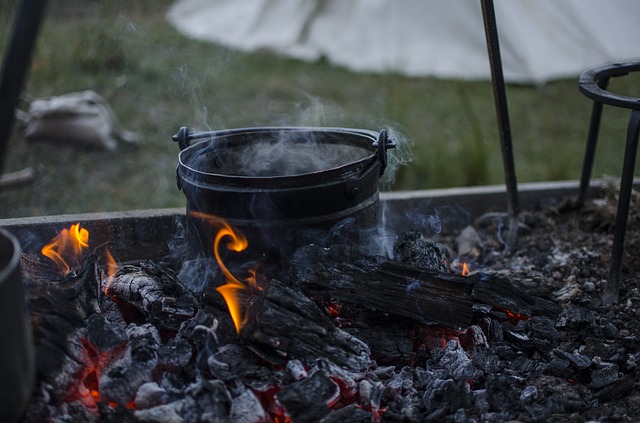 Nunes (or at least his lawyer) asked for $435 million plus an extra $350,000 in punitive damages. You don’t often see a punitive damages request that’s less than the compensatory one but I guess the congressman was trying not to be harsh.

There’s no explanation in the suit for the damages calculation and I have no idea whether the congressman has a good case here, but let’s try to imagine that he wins and then has to prove the value of his injury. There are some fascinating issues here.

The obvious one is whether anyone thinks differently about the congressman. You either love him or hate him — there’s not a lot in between. If you call someone a thief, we agree that’s bad. If you call a politician devious, you get an argument.

So maybe CNN’s damages should be limited by the percentage of the population that thought less of Nunes after it ran its story.

As for that $435 million figure — it definitely catches the eye in news headlines and stories.

We reporter types love shiny objects and that number is a gleaming gemstone. You don’t file a boring lawsuit if you want to be noticed.

The complaint, by the way, is one of the most beautiful I’ve ever seen. You’d think it could have been produced by a public relations team or a campaign staff. Those of you looking to improve your public profiles should study this.

There’s a lovely chart, beautiful color photos and a lengthy adoring profile of the plaintiff.  The suit gets right to the headline point with that big number up front.

Then there’s this at the beginning of the introduction: “CNN is the mother of fake news. It is the least trusted name. CNN is eroding the fabric of America, proselytizing, sowing distrust and disharmony. It must be held accountable.”

Let that passage sink in for a moment.

Here are my questions: Who is the father of fake news and how did he meet CNN? (There’s got to be a rom-com in there somewhere.)

Should you be defaming the company that you’re suing for defamation? (I know that’s OK in a lawsuit, but certain politicians say this sort of thing all the time outside of lawsuits.) Shouldn’t CNN cross-complain or sue a bunch of politicians?

How does CNN’s reputation compare financially with a congressperson’s reputation? Think about all the lawsuits that The Failing New York Times could file.

Imagine the discovery process on the issue of fake news. This could be very educational for all of us.

The hunt. Where are the witches? We’ve had nonstop witch hunts for years now and not a single witch has been indicted. Why?

I think the answer is obvious: The witches are in control. There are signs everywhere. Can you look deeply into the eyes of Adam Schiff and Devin Nunes and not realize they’ve been bewitched?

Really. Pause your television and stare at their eyes. You’ll shudder.

And what else explains our alternate realities? Is Russia really Ukraine in disguise? Is Donald Trump a man of the people or the leader of the Nazi party? How can everyone look at the same things and see different worlds?

I realized this after reading about yet another politician claiming to be the victim of a witch hunt. Most of us assumed they were talking about overzealous prosecutors and partisans — but what if those guys aren’t the real problem? What if famous people are being hunted by witches?

There are two discussions to be had here. One — of particular interest to lawyers — is the proper way to defend witchcraft victims. The other is how to find witches and stop them.

Let’s deal with the first topic. It’s clear that the primary defenses currently in use for accused public figures are claiming to be victims of witch hunts and accusing someone else of something (anything will do). It’s the perfect-phone-call/some-people-say-you’re-a-terrible-person strategy.

In normal times, this defense could be very effective. But when you see it over and over again, it gets less convincing. We all hate watching reruns, unless the show is really good.

I suggest a plea of not guilty by reason of bewitchment. Then we might get some legitimate investigation of the American witch/warlock problem. Who are they?

It would be easy to make a joke about Nancy Pelosi or Kelly Conway but that’s too obvious and way too sexist.

No, the witches or warlocks have to be people we wouldn’t suspect but who have daily access to mass media for spellcasting.

Has anyone ever seen Ellen DeGeneres floating?