Let us go then, you and me

when the night’s spread out

let us stroll, or take a bus, 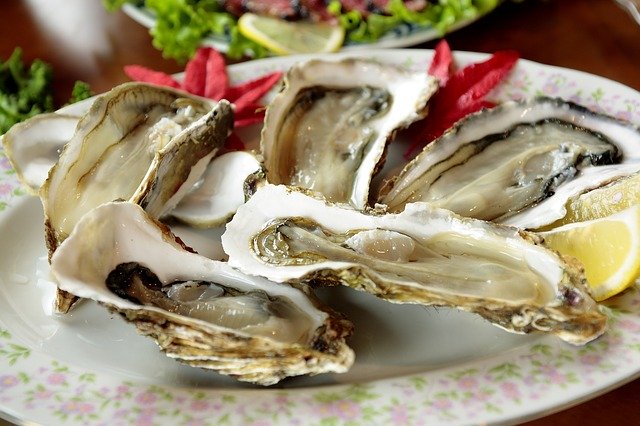 and eat oysters with the walrus,

oysters with hot sauce, and a twist of lemon.

It’s about a quarter to eleven.

In the room the women snort and sneeze

The yellow fog that fills our brains,

as we search for leaks under our kitchen drains;

of what we said, or meant,

licked its tongue into the halls of Congress,

lingered in their pestilential pools,

let fall their legal bribes into their pockets,

paid off their fools,

made their daily mental leaps,

and, seeing that it was a soft October night,

And indeed there will be time

before the next November; there will be time

to blow more smoke into the streets,

to smear more lies upon the window panes.

to prepare a face to meet the faces that we smear;

and time for all the works and days of hands

that lift and drop a question on your plate:

How much money you got, motherfucker?

How much you gonna give me?

Come back after you give me half,

and maybe I’ll invite you to my campaign tea.

But that’ll cost you another fifteen large.

In the room the women comes and goes

Yes, indeed, there will be time

A few hundred large in my pocket

will not disturb the universe,

and if it does,

the Supreme Court will reverse it.

their eyes that fix you in a formulated phrase

about formaldehyde leaking from Chinese plywood

cut from Indonesian rain forests, that may — or

may not — have given cancer to poor people in Louisiana

thanks to the Federal Emergency Management Administration.

So how should I begin?

To get a class-action lawyer would cost me $2 million

just to kick it off,

and the case will drag on for 30 years,

by which time I’ll be dead:

So how should I presume?

Shall I say, I have gone at dusk through narrow streets

and watched the smoke that rises from the pipes

of lonely men in shirtsleeves, leaning out of windows?

And even if I did, which I have, who cares?

I could have been a pair of ragged claws

scuttling across the floors of silent seas,

but I couldn’t hold my breath that long:

not long enough to scuttle, for damn sure,

way down there where cellphone reception sucks.

Should I, before the tea and cakes and ices,

have had the strength to forgo the psychedelics?

Looking back on it now, it might have saved me,

and saved whoever those other people were,

from seeing me weep and pray,

as I saw my head (grown slightly bald) brought in upon a platter.

It scared the shit out of me, I can tell you that,

without fear of contradiction.

And would it have been worth it, after all,

after the Chicago Cubs blew it again —

not to mention the Bears —

would it have been worthwhile

to bring this up as if it were some overwhelming question,

if one, settling a pillow by her head

should say: “Will you shut up

about your Chicago sports teams?”

But that was not what I meant;

That was not it, at all.

And would it have been worth it, after all,

would it have been worthwhile,

after the sunsets and the dooryards and the sprinkled streets,

after the novels and the teacups, after the skirts that trail along the floor —

and after this parody of T.S. Eliot, who wrote:

It is impossible to say just what I mean!

Well, for Pete’s sake, Tom, if you don’t know how to say it,

why don’t you shut up

until you figure out how to say it?

You tied your pants in front.

Did you part your hair behind?

as you walked upon the beach,

like Richard Nixon did, when he walked upon a beach

trying to show that he was just a guy like us.

And by the way, Tom,

I don’t believe you ever heard a mermaid singing.

And if you did, what was she singing?

Could you sing it back to us?