White evangelical Protestant voters distinguish themselves from other religious and nonreligious groups by approving of abortion restrictions and disapproving of workplace protections for LGBTQ people, according to a poll released Thursday.

(CN) – White evangelical Protestant voters distinguish themselves from other religious and nonreligious groups by approving of abortion restrictions and disapproving of workplace protections for LGBTQ people, according to a poll released Thursday. 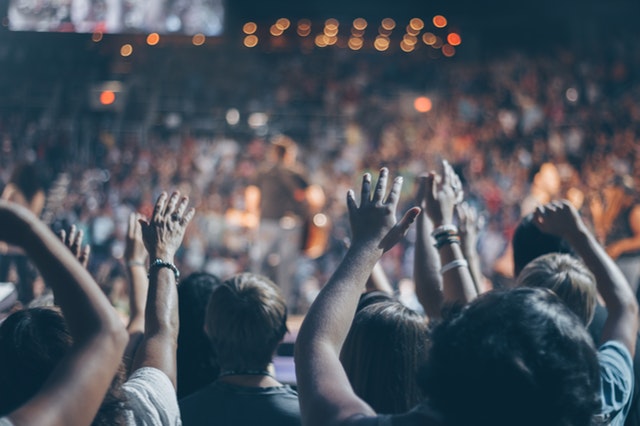 The AP-NORC poll reports that on the issue of abortion, 67% white evangelical Protestants support the government making abortions illegal except in cases of incest, rape or to protect the life of the mother. These views on abortion stand in contrast to the views of other religious groups: 45% of Catholics voiced their support for abortion restrictions, while white mainline Protestants and nonwhite Protestants offer even less support at 39% and 33%, respectively.

Among voters who considered themselves nonreligious, only 15% said they approve of the abortion restrictions.

Nonreligious voters were particularly supportive of prohibiting discrimination against LGBT individuals, with 83% saying they approve of antidiscrimination measures.

A whopping 86% of nonreligious voters say they approve of raising taxes on the wealthy.

Nonwhite Protestants and nonreligious people were decidedly more supportive of increased assistance for poorer Americans with 69% and 77% support, respectively.

Polling data suggest most white evangelical Protestants believe religion should play at least some part in policies regarding issues on abortion, economics, and LGBT discrimination.

But the poll found white evangelical Protestants are largely supportive of President Donald Trump, with around 80% voicing their approval of Trump’s performance in office. The poll figures come a day before Trump is set to hold an “Evangelicals for Trump” event in Miami, Florida.

With many of these issues receiving intense focus during the Trump administration, white evangelical support for the president and the way he has navigated these issues are sure to play a role going into Trump’s re-election bid.

The AP-NORC poll contained a sample size of 1,053 Americans and a 4% margin of error.