The Swedish streaming service has created a "soothing mix" of music, speech and sounds to de-stress dogs home during the day. 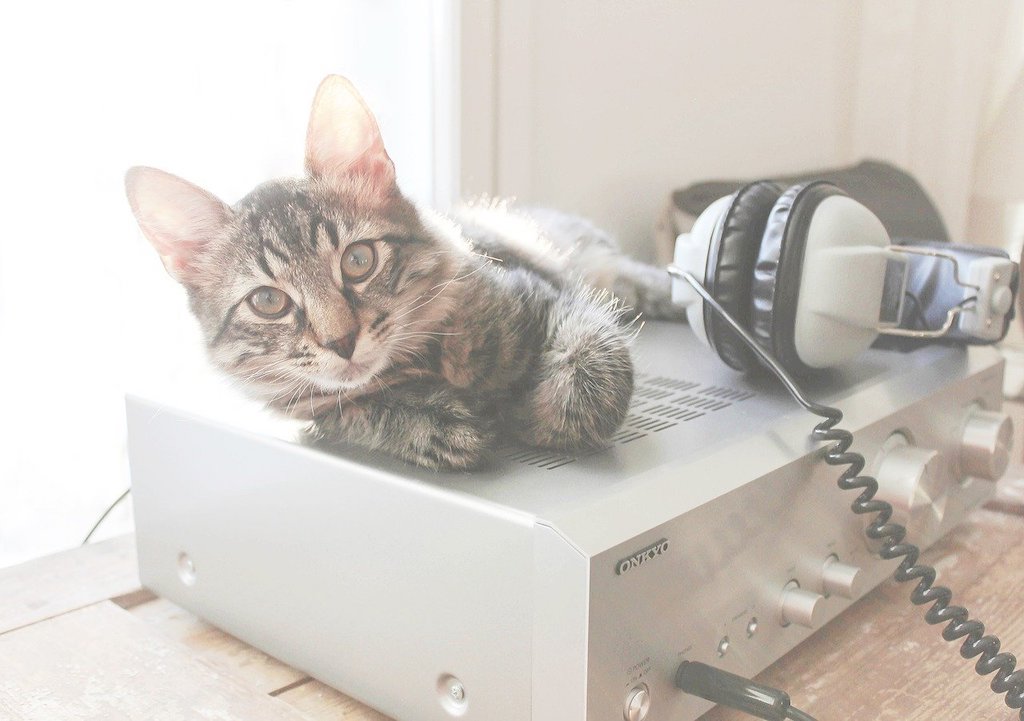 The playlists utilize the vocal skills of "Game of Thrones" actor Ralph Ineson and Jessica Raine, the lead actress in the BBC series "Call the Midwife."

The podcast — in two five-hour blocks — is underpinned by relaxing music and ambient sounds such as light rain and rustling leaves.

"Providing dogs with varied auditory enrichment can be used to reduce stress and anxiety over longer periods of time," said Neil Evans, of the University of Glasgow, who consulted on the project.

"When dogs have appropriate auditory enrichment they may bark less, lie down and sleep more and their bodies are in a more relaxed physiological state."

Spotify, which launched in 2008 and now claims to have 113 million subscribers in 79 countries, said its polling suggested 76% of British owners believed their pets enjoyed listening to music.

One in four already play songs for their pets to listen to while they are out and one-quarter even claimed to have seen their pets dancing to music, the company said.

The company developed the podcast in partnership with animal experts, including British charity the Royal Society for the Prevention of Cruelty to Animals (RSPCA).

"Our own surveys of dog owners have shown that many dogs are routinely left by themselves on a daily basis and sadly many dogs find this difficult," said RSPCA canine welfare expert Samantha Gaines.

"The type of music a dog listens to is important and research has shown that some music can help dogs relax while other types may have a less beneficial effect."

Spotify has also launched "pet playlists" for its entire global audience, giving users algorithmically curated song selections based on their tastes and their pet's character.

Owners can craft the playlist featuring around 30 tracks based on what they think their pet will enjoy.

"An energetic dog might get a playlist with tracks that are upbeat while a shy cat might get something with slower tempos," Spotify said.