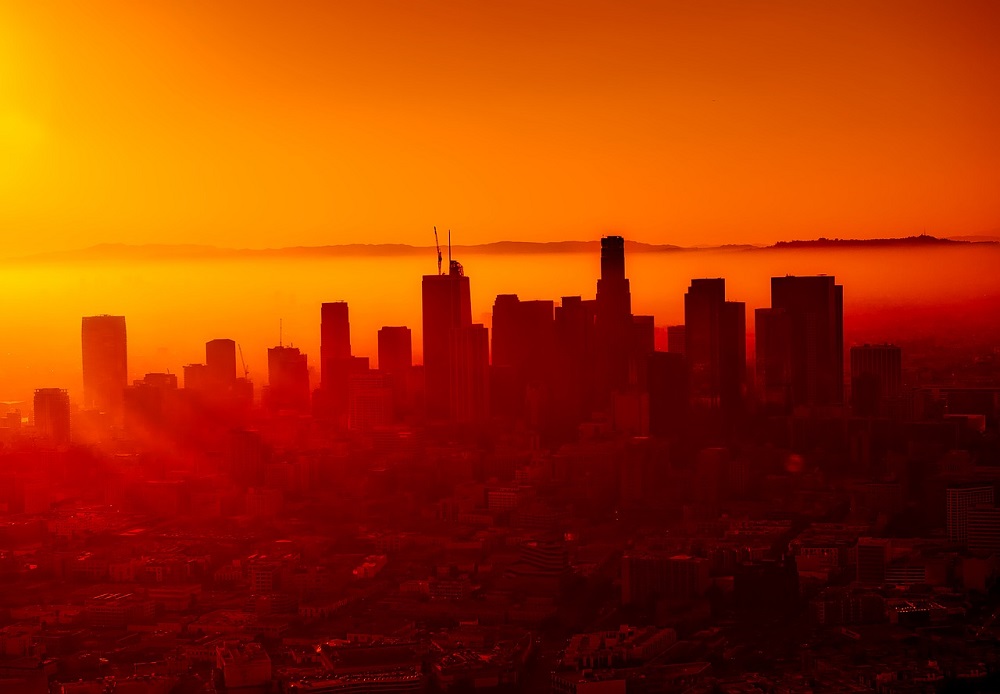 Almost all of the U.S. Environmental Protection Agency’s 2015 standards for ground-level ozone pollution will stay in place. Ozone is a colorless gas found in Earth’s upper atmosphere as well as near the ground.

While ozone is essential to the stratosphere, at ground level it is a pollutant and harmful to breathe. It can also damage crops, trees and other vegetation.

Murray Energy Corporation, the largest privately owned coal-mining company in the U.S., along with states with mining or fossil-fuel extraction interests like Arizona, Arkansas, Utah, North Dakota, New Mexico, Kentucky, Texas and Oklahoma, challenged the 2015 standard as far too difficult to attain.

For one, background ozone could not be pinpointed, the states argued. And since the pollutant flows over state borders uncontrollably, or can originate from a naturally occurring source, Murray Energy and the states claimed they were subjected to standards that did not apply in other places.

This amounted to being penalized for ground ozone occurring beyond their control, they said. The 70 parts-per-billion standard also required more restrictive permit requirements, a system the petitioners also argued was unfair.

On Friday, a three-judge panel of the D.C. Circuit upheld the 2015 standard, rejecting the states and industries’ arguments as well as claims by environmentalists that the Obama-era changes didn’t go far enough.

Seth Johnson, attorney for the environmental group Earthjustice who argued on behalf of the environmentalists on appeal, lamented the court’s decision in part. He said the 70 parts-per-billion standard is not low enough to protect the public.

“But this isn’t the end of the road. We’ll keep fighting for this vital health protection to be as effective as it needs to be,” Johnson said.

“We are disappointed that the court failed to recognize the overwhelming scientific evidence showing ozone’s potential to cause premature death, difficulty breathing, wheezing and coughing, and asthma attacks at levels previously considered safe,” Wimmer said Friday. “Such evidence demands the EPA adopt stronger, more protective standards, not backslide on the progress being made toward cleaning up the air we breathe.”

Ground level ozone is not just harmful to humans but can also cause serious damage to trees and plants, the very life which often acts as a carbon sink and can help reduce global warming. With too much exposure to background ozone pollution, tree growth is significantly stunted and, in some cases, can cause early decay.

With the health of trees in mind, the panel ordered the EPA “to either lower the standard to protect against unusually damaging cumulative seasonal exposures that will be obscured in its three-year average, or explain its conclusion that the unadjusted average is an appropriate benchmark notwithstanding” scientists’ contrary advice.

In its 50-page per curiam opinion, the panel also struck down a grandfather provision that allows businesses in the middle of permit processing to continue operations under the old standard.

“For many, poor air quality is not just upsetting, but debilitating. It means missed days of school, work and countless other opportunities. It’s a matter of life and death. Our children should never be left gasping for air because of government inaction or corporate greed,” Becerra said Friday.