No More Bikinis for Baristas in Washington State City

Bikini baristas in Washington state must modify their signature skimpy outfits, the Ninth Circuit ruled Wednesday, finding a city-imposed dress code for restaurants is not a restriction on free speech. 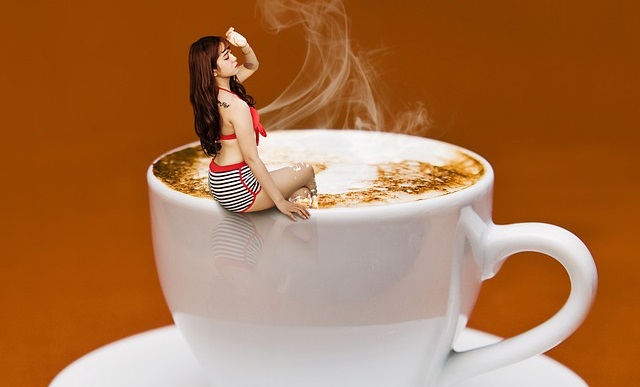 SEATTLE (CN) – Bikini baristas in Washington state must modify their signature skimpy outfits, the Ninth Circuit ruled Wednesday, finding a city-imposed dress code for restaurants is not a restriction on free speech.

The city of Everett approved two ordinances in 2017 mandating the dress code and restricting lewd conduct, saying the new rules were needed due to sexual crimes, including prostitution, occurring around the bikini barista stands.

A group of workers from the Hillbilly Hotties chain sued, claiming the ordinances violated their right to freedom of expression.

U.S. District Judge Marsha Pechman found the ordinances were likely void due to free speech violations and vagueness under the 14th Amendment and issued a preliminary injunction stopping enforcement while the case proceeded.

On appeal, however, a three-judge Ninth Circuit panel found the baristas did not show a likelihood of success on the merits of their two 14th Amendment void-for-vagueness challenges – or on their First Amendment free expression claim – and vacated the injunction.

“Because wearing pasties and g-strings while working at quick-service facilities is not ‘expressive conduct’ within the meaning of the First Amendment, the dress code ordinance does not burden protected expression,” U.S. Circuit Judge Morgan Christen wrote in the unanimous opinion.

The panel vacated and remanded, finding the district court’s application of intermediate scrutiny was inappropriate and Pechman abused her discretion.