Signaling an uphill battle in the fight to revive a blocked California law that requires a popular entertainment industry website take down actors' ages upon request, a Ninth Circuit panel on Monday struggled to understand how the restriction will deter age discrimination in Hollywood. 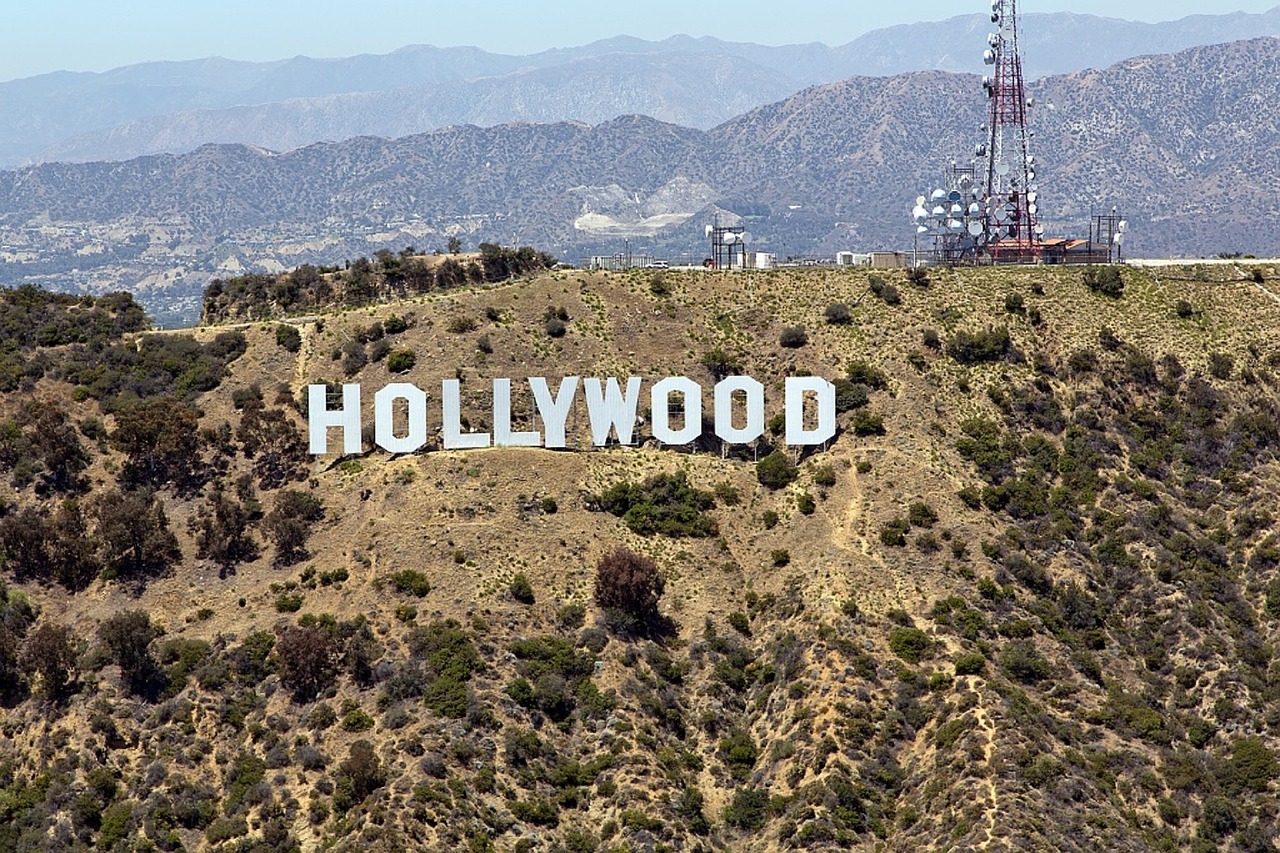 (CN) – Signaling an uphill battle in the fight to revive a blocked California law that requires a popular entertainment industry website take down actors' ages upon request, a Ninth Circuit panel on Monday struggled to understand how the restriction will deter age discrimination in Hollywood.

“No one disputes your compelling interest, but how does the statute accomplish this?" U.S. Circuit Judge Bridget Bade asked during a hearing in Pasadena.

The state of California and Screen Actors Guild-American Federation of Television and Radio Artists (SAG-AFTRA) implored the appeals court to reinstate the law, which would force IMDb.com to take down actors' ages upon request if those actors subscribe to IMDb's premium service, IMDbPro.

The goal is to prevent casting directors from using the information to discriminate, but IMDb insists that restricting the publication of factual information about public figures violates the First Amendment.

"We are here because in 2016 the state of California passed a law that outright prohibited certain disfavored yet factual speech by a single speaker," IMDb attorney John Hueston told the panel.

Defending the statute, SAG-AFTRA lawyer Douglas Mirell argued that actors' agents used to control what information was shared with casting directors and potential employers. IMDb's dominant position as the go-to source for information on entertainment professionals has changed that formula, he said.

"IMDb essentially creates a template by which age discrimination is facilitated by presenting that age in a prominent and conspicuous fashion near the very top of every IMDb listing," Mirell said.

Bade questioned how that reasoning squares with Supreme Court decisions holding that the government cannot restrict speech merely because a third party might do something illegal with the information.

Mirell cited the Supreme Court's 1973 decision in Pittsburgh Press Co. v. Pittsburgh Commission on Human Relations, which found that a newspaper could not print advertisements for "men only" and "women only" jobs.

That argument did not go over well with U.S. Circuit Judge Mark Bennett, who asked how a publication "directly promoting illegal conduct" relates to IMDb posting actors' ages online.

Bade then asked if it is illegal for websites like Wikipedia and Google to publish a person's age or date of birth. Mirell's answer: no.

"Then it's not speech proposing an illegal transaction," she said.

U.S. Circuit Judge Johnnie B. Rawlinson further questioned why the law only applies to IMDb when other sites like Google and Wikipedia can post the same information, which any casting director could use to violate antidiscrimination laws.

"Look at what your purported goal is and whether the statute is a good fit for those goals," Rawlinson suggested.

Mirell then insisted that courts should not be second-guessing the Legislature's reasoning when it comes to which laws will be most effective in accomplishing certain goals.

"We're not second-guessing the Legislature," Rawlinson said. "We're doing our job to determine whether or not this legislation is constitutional."

After 50 minutes of debate, the panel took the arguments under submission.

IMDb was created in 1990 by the company’s CEO Collin Needham, and its website was launched in 1996. The online database of onscreen entertainment has grown to feature more than 3 million movies and TV programs along with 6 million cast and crew members. It boasts 250 million unique visitors each month, according to IMDb.