The Department of Health and Human Services can enforce a new national policy governing the allocation of donated livers to transplant patients while a lawsuit challenging the policy is pending in federal court, a federal court judge in Georgia ruled Thursday.

ATLANTA (CN) — The Department of Health and Human Services can enforce a new national policy governing the allocation of donated livers to transplant patients while a lawsuit challenging the policy is pending, a federal judge in Georgia ruled Thursday.

In a 100-page ruling, U.S. District Judge Amy Totenberg, an Obama appointee, called the case "difficult and wrenching" but ultimately denied a preliminary injunction motion to block the policy filed by four liver transplant candidates and fourteen prominent medical centers where transplants are performed in the South and Midwest.

"The Court’s role in this case is not to determine which policy is best, but whether the policymakers in question acted at very least within legal requirements – that their adoption of the new liver allocation policy was not arbitrary or capricious or in violation of Plaintiffs’ procedural due process rights," Totenberg wrote. "The Court holds today that Defendants met this basic threshold legal standard." 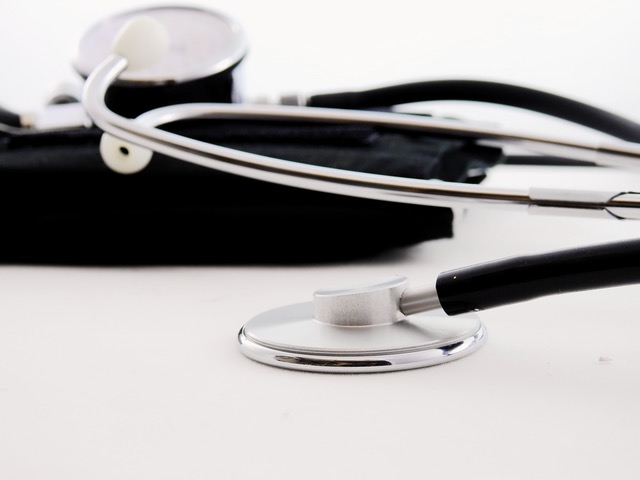 The patients and transplant centers claim that the new policy, known as the Acuity Circles model, is substantively flawed. They allege that the Department of Health and Human Services violated the Administrative Procedures Act as well as the Due Process Clause of the Fifth Amendment by failing to follow legally required procedures before adopting the policy.

Though an 11th Circuit panel upheld a decision refusing to stay  implementation of the new policy in September, it remanded the case to District Court to determine whether the challenges to the policy warranted injunctive relief.

The Acuity Circles model will replace the current policy for allocating donated livers which was adopted in 2013 by the Organ Procurement and Transplant Network, a private nonprofit agency which was appointed by the Department of Health and Human Services to coordinate the nation's organ transplant system.

Under the 2013 policy, donated organs were first offered to transplant candidates who lived in the same donation service area or region where the organ was acquired. There are 11 regions, or groups of states, and 58 donation service areas, smaller geographic areas which are irregularly drawn and not bound by state lines.

The Acuity Circles model distributes organs to candidates within a 150- to 500-nautical mile radius of the donor hospital, prioritizing the sickest patients within the radius regardless of their geographic proximity to the place where the organ was initially donated.

According to the ruling, the new policy could make it more difficult for medical centers outside urban areas to maintain their current access to organs.

"The Plaintiff institutions, located in Regions with significant rural swaths of poverty as well as higher under-insurance rates, are predicted by the statistical modeling generated in connection with the Acuity Circles policy to lose their relative position of access to transplant organs," Totenberg wrote.

Totenberg observed that changes to the model may be necessary but did not order the Department of Health and Human Services to make any specific alterations.

"The OPTN process provides a route for further modifications of the policy adopted with the benefit of ongoing monitoring, data collection, and analysis," the judge wrote. "The implementation of transition measures to mitigate disruption and patient harm as the new Acuity Circles policy is implemented should be an essential priority, at least from the Court’s perspective, whether or not there is an appeal in this case."

Anne Paschke, a spokesperson for the United Network for Organ Sharing, said the organization is working on setting an implementation date for the new policy.

“UNOS is gratified that a federal court action will allow a national liver transplant policy to begin saving more lives and increasing fairness in the donor matching process,” she said in a statement. “We look forward to implementing this policy after we complete computer programming and give sufficient notice to our member organizations involved in organ donation and transplantation.”

A representative for the Department of Health and Human Services did not immediately respond to a request for comment Thursday evening.