It’s mourning in America, and the greatest problem facing our country today is which foreign power has the best goods on him, and how they will use it.

It’s mourning in America, and the greatest problem facing our country today is which foreign power has the best goods on him, and how they will use it. 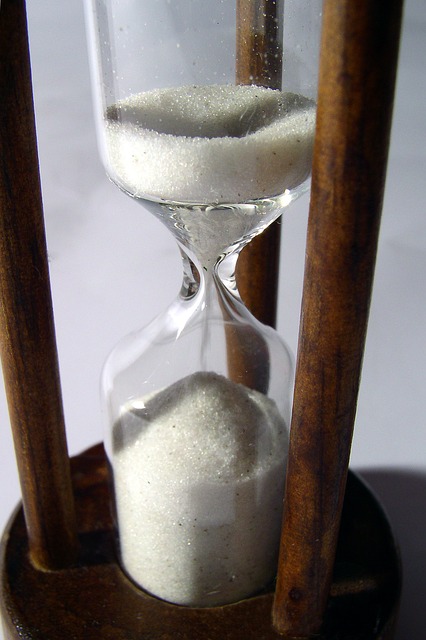 Despite the millions of words of news and commentary on Don the john, I have not seen a single pundit or reporter say outright that the reason his “base” still loves him is that so many of them, like Trump, are racists.

We are living through — I hope — the dying spasms of our white supremacist culture.

White supremacism was written into our Constitution, and our Secretary of Commerce “Lyin’ Wilbur” Ross’s fraudulent attempt to jigger the 2020 Census is just an update of the Constitution’s three-fifths compromise, which counted black folks as 60% of a human being.

And, bringing things up to date, how about that Republican committee in Idaho, sending a fund-raising appeal disguised as a U.S. Census form, and asking $15 to “process” it — or $1,000 or so for the party?

How sleazy can you get? Why hasn’t the Republican committee been prosecuted for it, “Wilbur”? — if that’s really your name, and you have proof that you are legally entitled to exist, here or anyplace else.

And I fear we have not yet seen the worst.

The winner of the 2020 presidential election will be determined by turnout. Period.

If more Republicans turn out to vote, we’ll get — Zarathustra help us from going to the dark side for four more years: A LOT OF PEOPLE ARE SAYING THAT WHITE CHRISTIAN ZARATHUSTRIANS ARE BEING TERRIBLY PERSECUTED TODAY! ADS! SNED MUNNY.

It has nothing to do with convictions, policies or anything else.

It all depends on turnout.

That’s the only reason I’ve ever found to follow celebrities … some of whom try to get young people to vote.

Look, the Republican Party is known as the pro-business party, right?

So we’re at trade war with China, which should be our partner, and wants to be.

How is that pro-business?

It’s mourning in America because your president is a willful idiot, because he won’t read.

Can he read at all? Makes no difference, really. As Mark Twain said: “A man who does not read has no advantage over the man who cannot read.”

And — think of this, my fellow Americans — we voted him into office.

How does that make you feel today?

Listen, my compatriots — the United States of America:

You deserve what you got.

I don’t think I deserve it, but, hell, at least I voted.

Sure, it’s his fault too, but above all it’s your fault.