Mexican Supreme Court Justice Eduardo Medina Mora resigned Thursday amid an investigation of claims he transferred millions of dollars into bank accounts in Britain and the United States.

"The Presidency of the Republic confirms that President (Andrés Manuel) López Obrador accepted the resignation of Justice Eduardo Medina Mora and will submit it to the Senate for their analysis," a government spokesman said, without mentioning the cause for his departure. 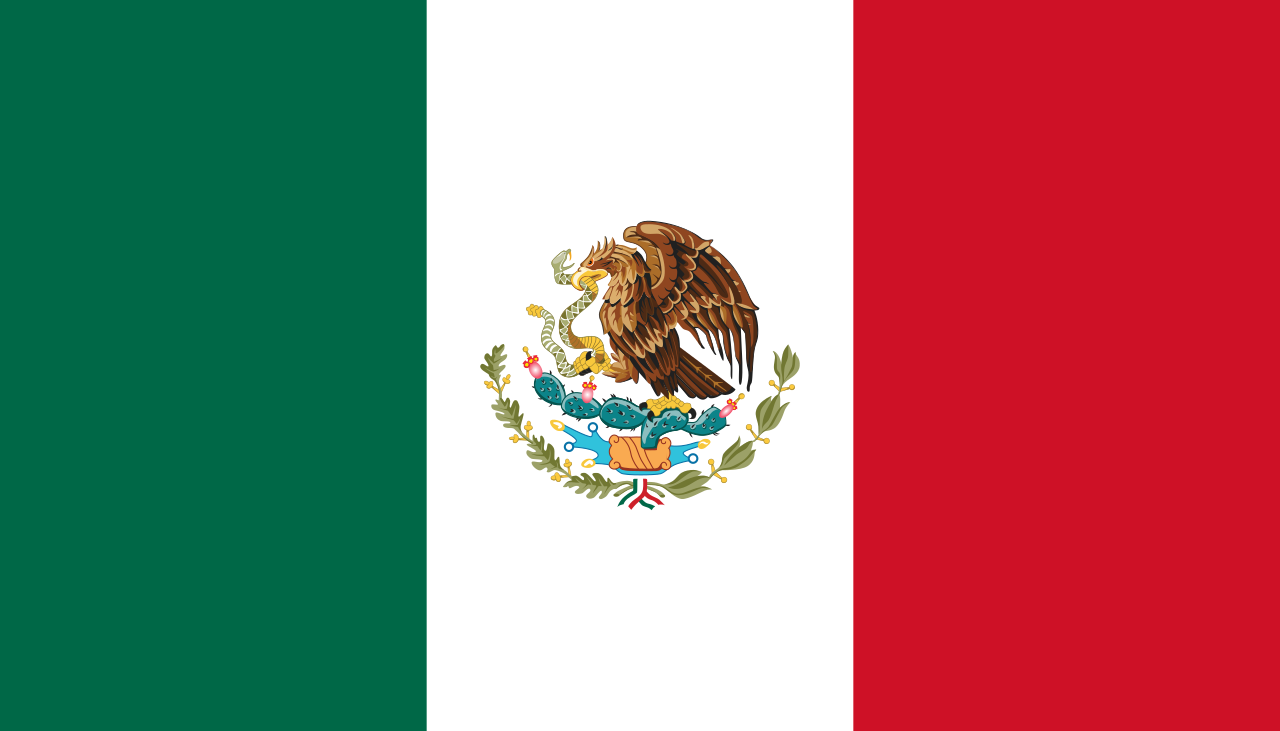 According to the Mexican Constitution, resignations of Supreme Court justices are submitted to the president, and if accepted, sent to the Senate.

The law says such judges may resign only for "grave reasons."

Medina Mora, 62, was appointed to his position in 2015 by then-president Enrique Peña Nieto for a 15-year tenure.

In June, Mexican media reported that Medina Mora was suspected of having made 103 million peso ($5.2 million) transfers to bank accounts in the United States and Britain that were not reported in his financial declarations.

The finance minister opened an investigation, and Medina Mora said the transfers amounted to only $381,000.

From 2000 to 2005, he was director of the Mexican intelligence agency, and from 2005 to 2006 was the secretariat of public security under the government of Vicente Fox.

From 2006 to 2009, he was the country's attorney general under Felipe Calderón and was later Mexico's ambassador to the United States and Britain.

Once the Senate confirms the resignation, López Obrador must send three new nominees to the legislative body for consideration to fill the empty court seat.

Medina Mora's successor will be the third justice that López Obrador has nominated for the highest court in the country since he took office last December.